Whether it is true or not (I believe it), Russian scientists have a reputation for being among the best in the world for combining in-depth, advanced knowledge of technology with an innate ability to improvise: all skills that could come in handy in the complex and field of bioprinting. Despite huge research efforts across the world there is still a long, long way to go with bioprinting research. So the new Bioprinter being presented by 3D Bioprinting Solutions, a company based in the Skolokovo innovation center, should raise more than an eyebrow in the scientific and 3D printing communities. 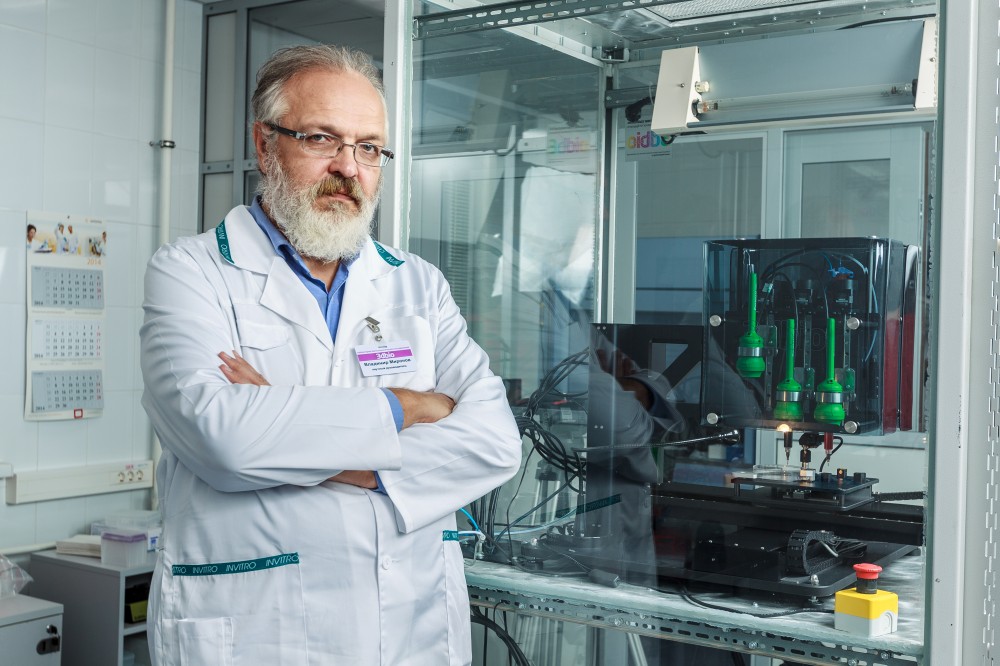 Skolkovo is Russia’s most advanced and modern scientific park, with divisions operating in the fields of IT, Energy, Space and Nuclear research, along with, of course, Biomedical. The bioprinter presented during an event on October 14th through the 16th by 3D Bioprinting Solutions wants to revolutionize bioprinting by introducing the capacity to  to use different kinds of bioinks, which means the ability to use cell-based hydrogels, tissue spheroids-based hydrogel and just different types of tissue spheroids directly.

“Our global mission is to find solutions for a huge swathe of people who need to repair compromised organs or require transplant in the event of organ failure,” said Vladimir Mironov, the laboratory’s director of science. As the Skolkovo website reports, the Russian built bioprinter – which adds to a global line up currently comprising 14 different models – works by distributing so-called tissue spheroids, or bio-ink, in successive layers in a kind of scaffold structure made of hydrogel. The gel is then washed away, leaving behind three-dimensional tissue that matches a computer design down to the individual cell. 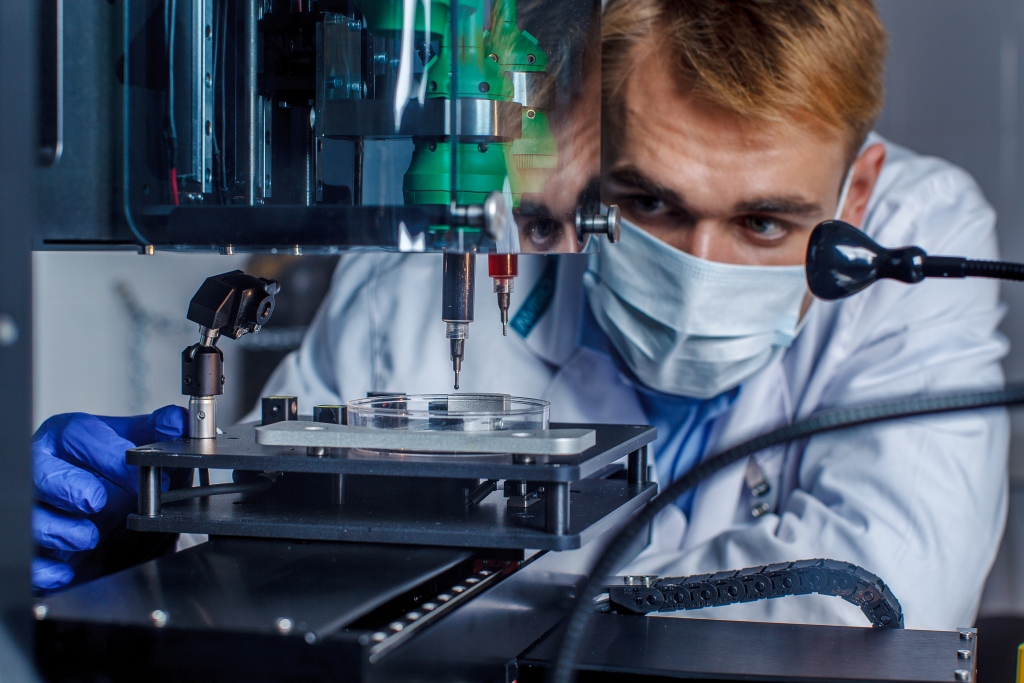 According to 3D Bioprinting Solution sourced data, the current world market for bioprinting is worth upwards of $3.6 billion (which would make it larger than the 3D printing manufacturing sector) and actually includes a number of particular research technologies that have been around for more than a few years. The bioprinting market’s explosive growth is being fuelled by the growing demand in the drug discovery process. 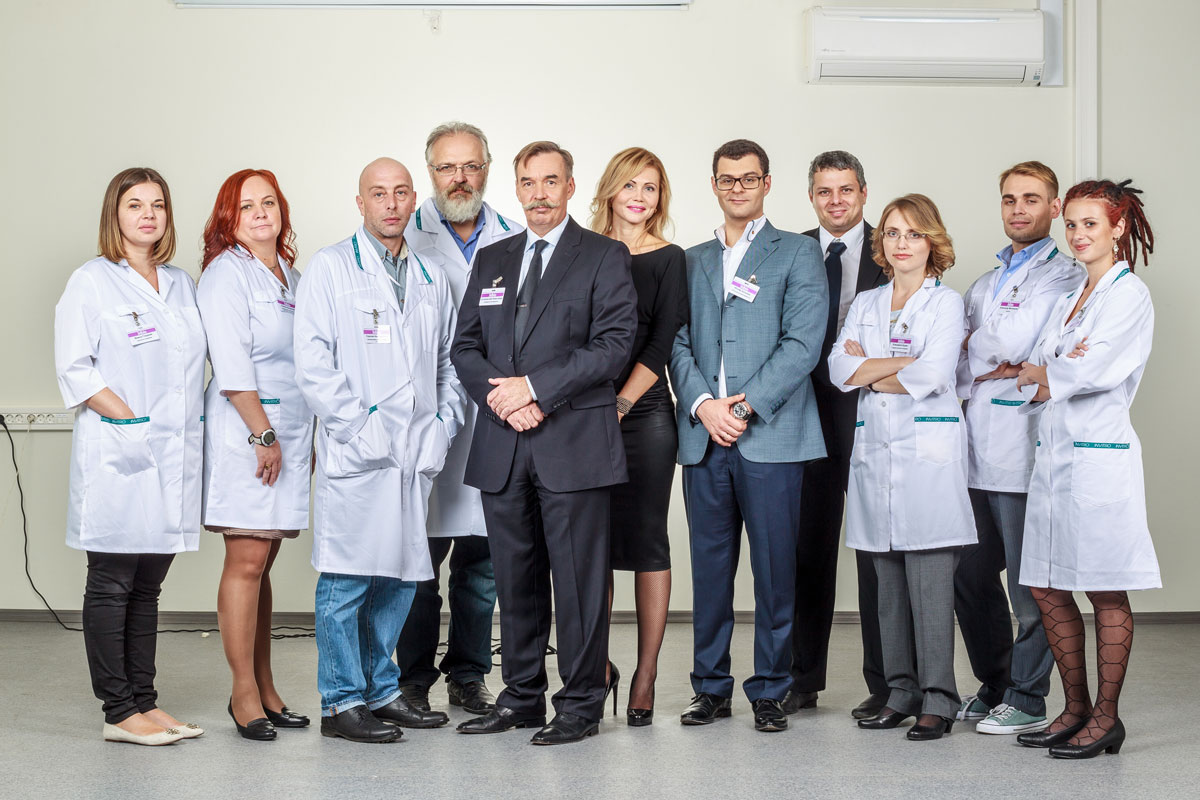 The other sector driving demand is organ transplantation, which just in Russia alone, has doubled over the last seven years. 3D Bioprinting Solutions’ stated objective is that of using bioprinting to fabricate tissue or even entire organs using the patient’s autologous cells. Although Mironov predicts that complete organ replacement is more than a decade away, bioficial skin may be a realistic short term goal. And when Russians set a technological objective they often accomplish it.