Research and Markets has announced the addition of the “LAMEA 3D Printing Market (2016-2022)” report to their offering.

Owing to rising number of manufacturing companies in the countries such as Brazil and South Africa, per capita income in these countries has increased in the past few decades. This has increased the overall demand for high end products, especially in the automotive industry. According to Ernst & Young in 2013, approximately 2.76 million passenger cars were sold in Brazil. 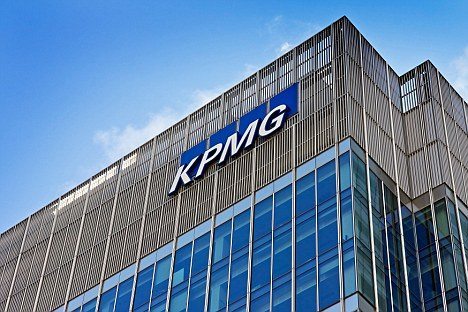 In addition, according to KPMG, domestic vehicles sales and production in South Africa is expected to increase by 60% and 52% respectively by the end of 2018. Hence, increasing automotive production in these countries would add to the overall revenue generation of the 3D printing industry, as it can fulfill the demand for lightweight material for automotive production. Similarly, Middle Eastern countries are adopting 3D printing technology, which is cost effective and capable of generating customized parts as per the companies or end-user specifications.

For better understanding of the market penetration of 3D printing the market is analyzed based on countries including Brazil, Argentina, UAE, Saudi Arabia, South Africa, Israel and rest of LAMEA. In 2014, Brazil dominated the market with maximum share in terms of revenue. Israel on the other hand is expected to register fastest growth during the forecast period.