Red Bull sees a future infused with 3D printing on the Formula 1 racing circuit and has begun research to lead the field. The news comes from the Red Bull Racing factory in Milton Keynes where the whir of 3D printers nears a constant hum producing prototypes constantly searching for the next competitive edge. Though currently hindered by material durability, as other innovations continue to confirm, there is no practical limit to the future industry implementation of 3DP. Red Bull simply asks, why not F1 Racing, and why not us first?

“3DP is definitely the future of F1,” an official Red Bull Racing spokesperson said. “We could get to a point where we can print out a new front wing at the track if we’ve damaged one.” 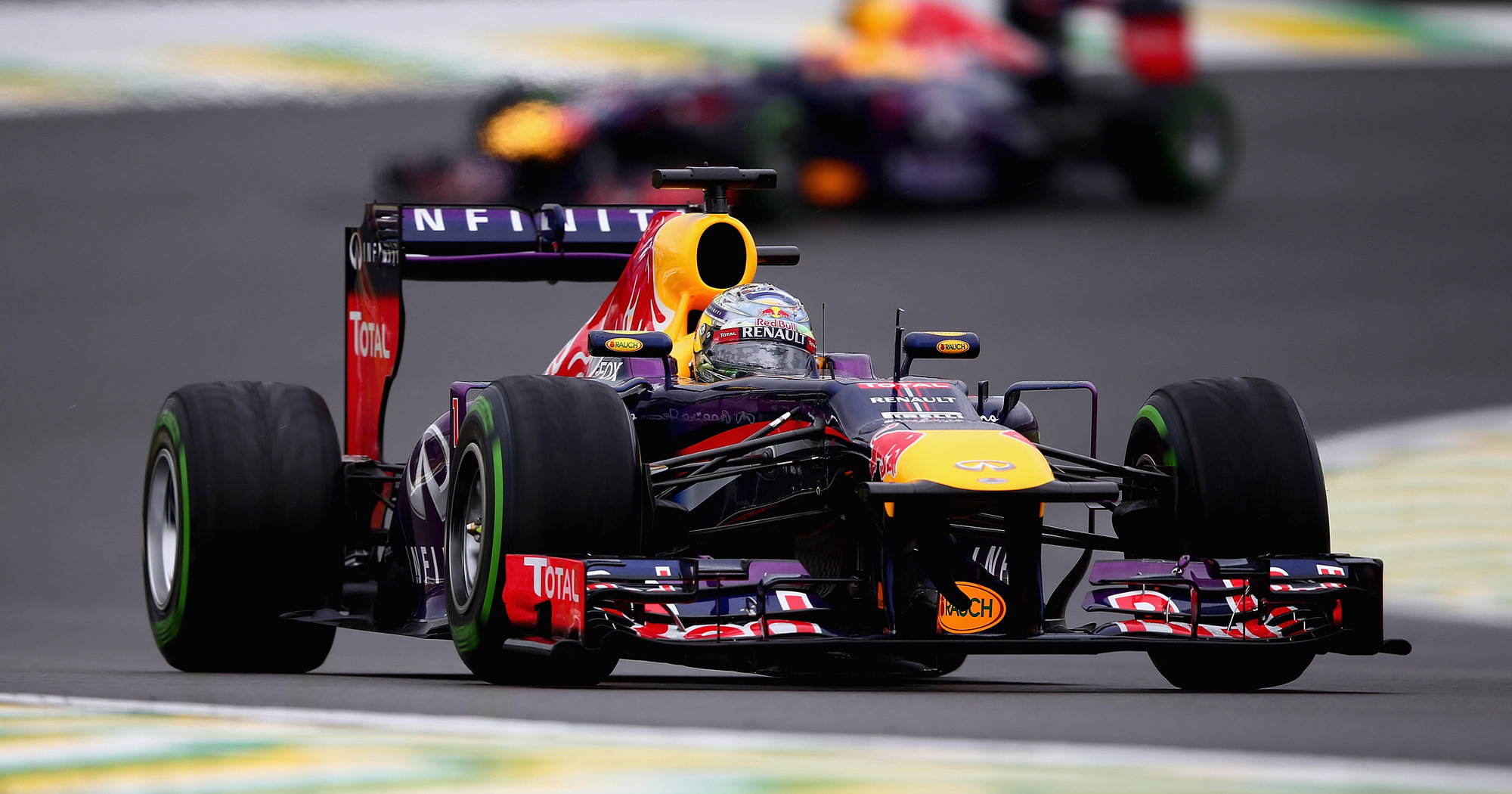 At this point, 3D printed parts for cars on the track remains a theoretical ideal. The compounds used for filaments, even at 60% scale prototype level, cannot withstand the pressure endured by the carbonite used on the actual racing car. With the ability to print applicable parts on demand, there would be an obvious competitive edge for the F1 Red Bull team. They are already familiar with the productive effects from using 3DP in testing phases, so it would simply be the next step in production to have viable 3DP parts on the race cars.

The other side effect of an innovation sought by Red Bull would be common application among all car owners. As with most innovations, especially within an industry like 3DP, the revelations happen in pockets and then extend outward. As Red Bull races forward, we will be in the wake awaiting eagerly their advances.