Like many other branches of medical science, the various forms of additive manufacturing such as rapid prototyping and 3D printing are making a significant position in dentistry. Today, millions of orthodontic braces, dental crowns, bridges, etc. are being made with the help of 3D printing. These are being produced with the help of game changing industrial 3D printers which cost over a million US dollars. In the past, dentists have relied on an investment casting method for the small metal bits in false teeth. The process involves creating a person’s individual tooth model out of wax, putting it inside a ceramic casing, melting wax, and finally pouring this molten metal into the cavity or cast it has left. After the cast is opened, the new metal teeth can be extracted. Not only is this process around five thousand years old, it is also intensive in labor, very tricky, and not a hundred percent accurate. This is where the contribution of 3D printing comes into play. With rapid prototyping and 3D printing, dental implants and surgeries are becoming more accurate and less of a hassle for both doctors and patients.

At Miskin, Cardiff an industrial plant set up by British engineering firm Renishaw is making some revolutionary fake teeth using 3D printing. Their plant has total three 3D printers that produce batches of more than two hundred dental bridges and crowns each. These are made from actual digital scans of different patients’ teeth. Using a laser, the machine melts layer after layer of cobalt-chrome alloy in a powdered form steadily into necessary shapes. Even though the process takes around 8-10 hours, the best part is that the 3D printers run totally unattended for making each tooth according to the requirement of each patient. The parts are then shipped to dental labs throughout Europe after completion where craftsmen add another layer made of porcelain. The day is not far when there might be 3D printed porcelain layers as well!

At University of Louisville School of Dentistry, specialists have developed a digitally aided surgery protocol that involves 3D scanning of patients’ jaw, gums and teeth, making a set of temporary teeth through CNC milling and finally 3D printing the templates and surgical models required.  The specialists are testing out a fully digitized approach to computer-aided dental surgery. The Journal of Prosthetic Dentistry published an article where the researchers described the fully digital surgical procedure in detail. They believe that this technological advancement could be greatly beneficial for a hassle free surgery experience. According to associate professor of Prosthodontics, Bryan T. Harris, D.M.D, the surgical protocol helps skip a lot of steps as opposed to the previous method; as a result this is more efficient. The benefits include giving patients a reduced chair time experience, minimal exposure to surgery, more predictable result and efficient dental appointments.

In order to test the efficiency of the 3D scanning and printing protocol, the team employed it in replacement of two teeth of a female patient at the School of Dentistry’s clinic. First, the patient’s mouth was 3D scanned to obtain the required digital information as opposed to traditionally taking an impression of the teeth in a physical mold. The scanning process is definitely a lot less invasive and more accurate. After obtaining this information, the team began the process of designing the restoration teeth. For this, CAD software was used followed by CNC milling. Then, using some 3D printed templates and models of the mouth, the surgeon placed all the dental implants without any disruption in the gum flaps of the patient. This welcome initiative had the patient in all smiles, due to the less invasive nature of the surgical procedure. 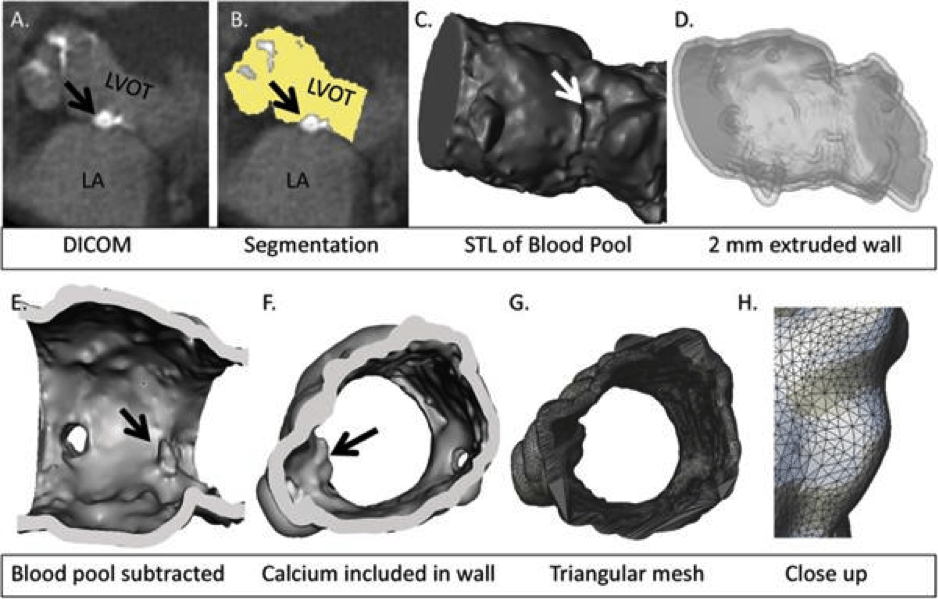 Not just the mouth, 3D printed products have also made their way into the human body through hearing aids, artificial limbs etc. A notable example of that would be by Wohlers Associates, a US based consultation firm that closely looks at the facts and figures of additive manufacturing. According to them, more than sixty million custom hearing aid shells and molds have been manufactured using 3D printing in the last sixteen years. Many have been fitted with various 3D printed orthopedic implants, titanium jawbones, hip replacement joints and other prosthetic limbs. Also, around one hundred thousand knee replacements have been performed using 3D printed surgical guides every year.

The healthcare industry as a whole is swiftly adapting to the new technology that involves additive manufacturing. No human being is built the same, hence the need for customized production of teeth, limbs and other body parts. 3D printing can offer exactly that, being run on CAD software that instructs printers to build objects just as designed. Layer by layer, the material is printed according to the medical scan provided as the CAD file. This type of software proves to be cheaper and faster to replace than the tools used in traditional factories- designed to build identical products from an assembly line. Hence, customization remains the main strength of rapid prototyping and 3D printing.

Additive manufacturing in medical science is still a tiny sector compared to the huge machine tool market of seventy billion dollars. However, 3D printing is advancing rapidly in a wide range of sectors including healthcare. According to the estimate by Wohlers, the growth of 3D printed services and products last year was 26%, whose net worth is around $5.2 billion. This large figure happens to be the tip of the iceberg as McKinsey, a management consultancy firm demands that the economic growth can be as much as $550 billion every year by the year 2025.This is due to the fact that 3D printing provides low prices, better quality products, unprecedented lower production time and of course, better health for patients. According to the European head of 3D printer manufacturer Stratasys Andy Middleton, the reason behind 3D printers coming into the mainstream is due to the better quality ‘inks’ that are being produced. Scientific advancement is making better and more durable ‘inks’ that can make stronger materials. Hence, 3D printer is not limited to making dumb models with rapid prototyping alone.

Overall, using 3D printing for teeth implants and surgeries is going to bring unprecedented revolution in the healthcare sector.