Fancy your own 3D printed clock? You can now use 3D printing for one of the most complex parts of any watch or clock- the tourbillon. It was originally designed by watchmaker Abraham-Louis Breguet over 220 years ago as a way of counteracting gravity as you wore your watch and moved around. Essentially it is a mechanism that constantly rotates a watch’s escapement and balance wheel to improve accuracy.  A three-axis tourbillon, as the name suggests, spins a watch’s escapement and balance wheel in three dimensions, further improving its ability to remain accurate as it ticks away. This mechanism is pretty much the reason all good watches are so expensive, as they are incredibly intricate when housed in such small environments. 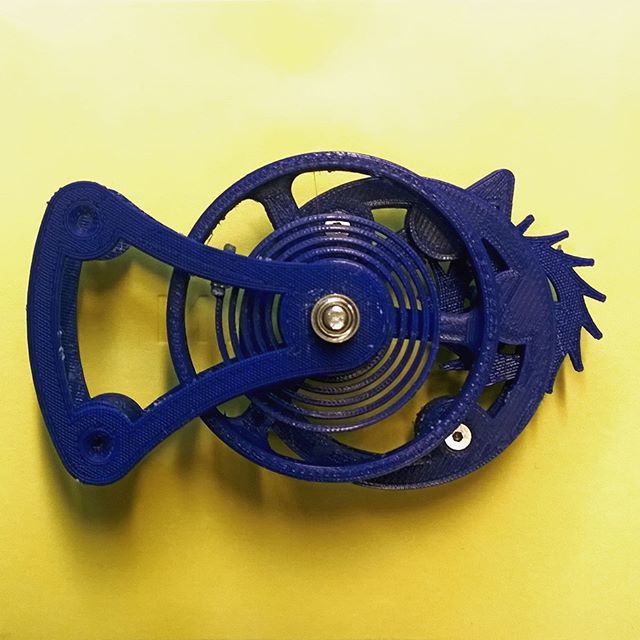 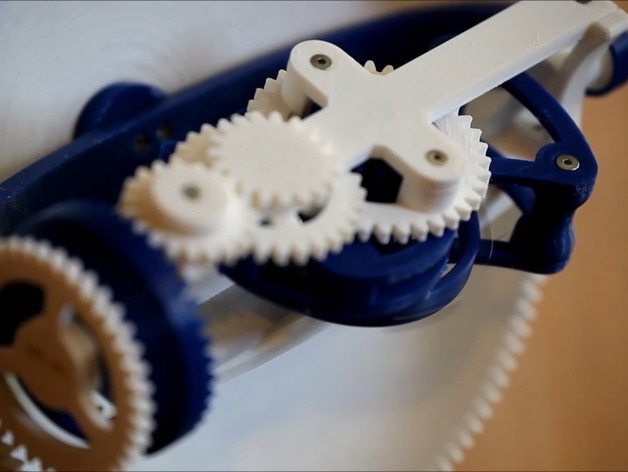 The amazing mechanism that makes a clock accurately keep time now has a large 3D printable version, created by Adam Wrigley. He has uploaded the design and detailed assembly instructions on Thingiverse, making it available for anyone with access to a 3D printer and a hankering to build their own timepiece (although he warns that it is not for beginners). Unfortunately this won’t be a cheap solution to an accurate wristwatch, as most 3D printers aren’t capable of printing the 99 parts small enough. But if you don’t mind carrying around a large 3D printed clock on your arm, it can be portable. 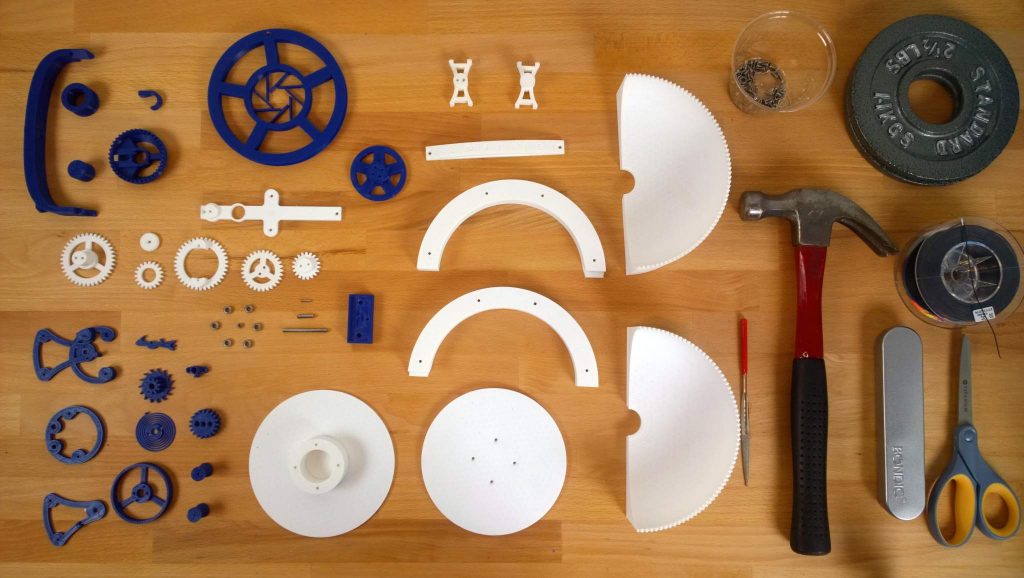