Don Foley is the artist behind this June’s vibrant Popular Science covers. He grew up near the space program in Cocoa Beach and from a young age was interested in space and flight. He makes his living as a self-professed “diagram guy”, creating infographics all over the web, broadcasting and the publishing world. Some of his other clients include National Geographic, The New York Times and Scientific American Magazine. 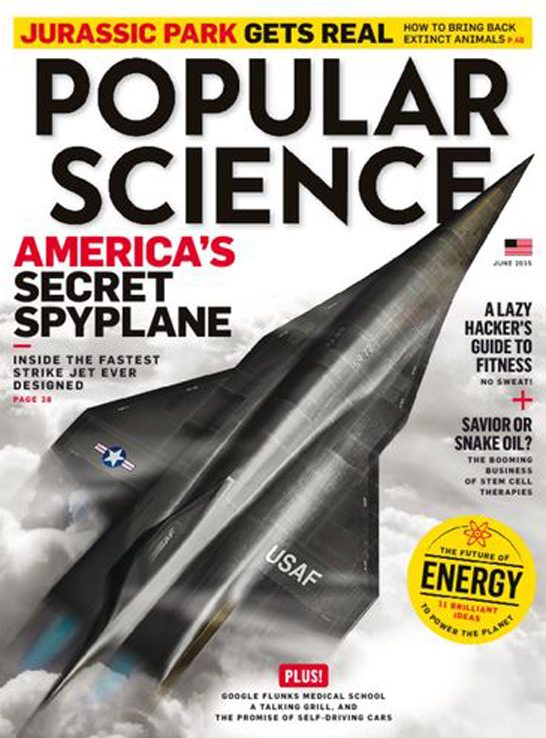 Don is also a 3D designer who has years of 3D modeling and rendering experience. In fact, he wrote two books on those, then, not so popular topics of 3D animation and modeling back in the nineties. Now, with the help of Popular Science he is merging his graphic art, his love of space and flight, and his passion for 3D printing and modeling.

The latest cover and inside double page spread illustrations of the SR-72 high-altitude reconnaissance aircraft in the June 2015 edition of Popular Science offers readers the chance to 3D print a version of the aircraft for free this week. Foley used his illustration of the SR-72 in order to create the model with Lightwave 3D software. Foley uses the Wanhao Duplicator 4 printer to materialize his creations. In order to make it relatively easy to assemble the model, he divided it into 3 sections with two small interior sleeves aligning and attaching into the three sections. 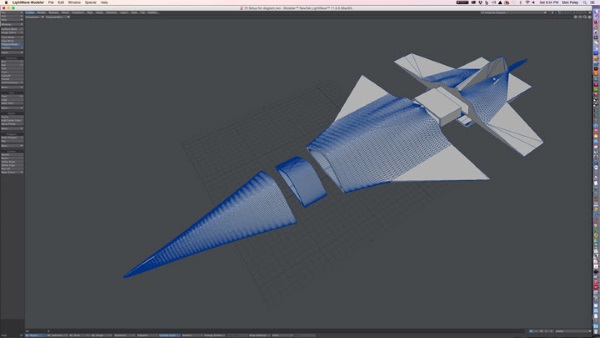 Over the past year, he has been getting his models out into the 3D printing and aerospace community. Already this year, he has 3D modeled the Hubble Space Telescope, the NASA/MIT Double Bubble and the Curiosity Rover.  Now, you can click here to download Don’s latest model, the SR-72, for free for a week.  And check out the article in Popular Science here. 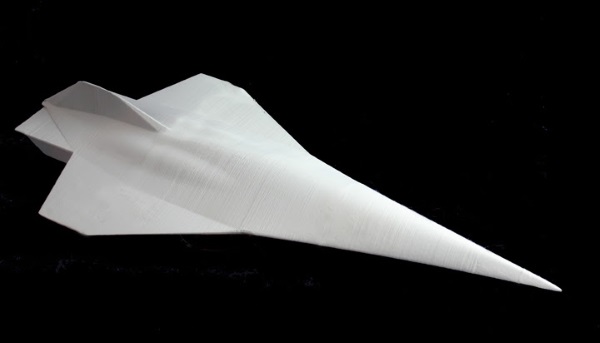