Polymagnets: Showing Us the Possibility of 3D Printing Magnetic Fields

When we look at the world through the lens of 3D printing, it’s easy to imagine a future full of mass customization and IoT within a wide range of industries. But one area we haven’t really found 3D printing deeply involved with, until now, is electromagnetism. According to the 3DP Business Directory, one California-based 3D printer manufacturer, named Correlated Magnetics, has proven that 3D printing technology can play a major role in the creation of magnetic fields with their latest developments in what they call Polymagnets, which can be thought of as ‘programmable magnets’. 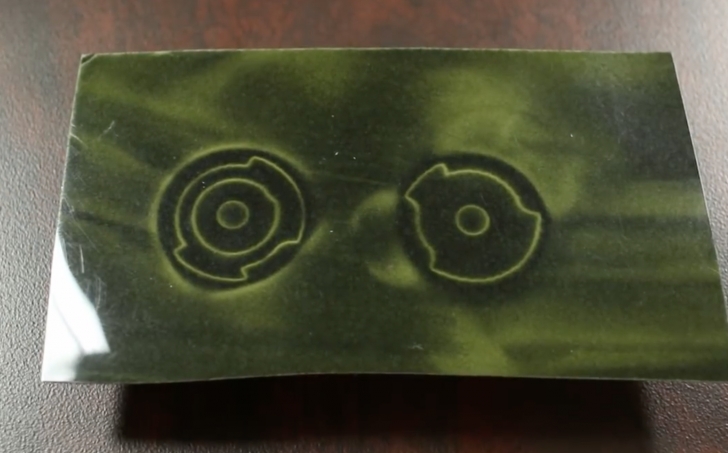 In order to bring electromagnetism into the same conversation as 3D printing technology, the team behind Polymagnets have been working towards developing a system to arrange “maxes” (units of magnetic field). In the same manner that pixels are virtual units and voxels are physical units, the company has found that, by accurately arranging these ‘maxes’, they could achieve high precision control of magnetic fields. Polymagnet engineered their own machines that function similarly to your average 3D printer, but instead of using a print bed, these ‘maxes’ are arranged directly onto a magnet.

Now, you might think that the potential applications of 3D printing electromagnetic fields are unfathomable, but you might be surprised with the practicality that Polymagnet has showcased with their new developments. The team has exclusively focused on applying their technology to simple uses, such as creating door locks and handles, aiming more for immediate influence more so than applications for the unforeseen future. The Polymagnets don’t just attract and repel from one another, they can act as springs or latches, and also reduces potential interference.

“You can’t engineer the way a magnets behave, you can make them smaller, you can make them bigger, or you can use a different material, but their behavior is fixed,” said Stephen Straus, the VP of Marketing at Correlated Magnetics. “Polymagnets are fundamentally different, you can now customize the feel and function of magnets, you can tune a Polymagnet to get the mechanical response you want, to get the physical behavior you want, and to get the feel you want. With more control over the feel of the magnet, you can get the emotional response you want in the end-product.”

The ‘maxels’ themselves are aligned onto a 2D surface, much like that way electronics are currently 3D printed, but produce complex and precise 3D behavior, which is why Polymagnet can be considered an innovator in the 3D printing technology industry. Although, thus far, the applications of their 3D printed magnetic fields have been restricted to creating basic locking mechanisms with magnetic components, there’s no way to know where else this unique electromagnetic-based process will be applied to in the future.