3D printing is the next industrial revolution, according to Pascal Morand.

“Make no mistake, 3D printing is nothing short of a new industrial revolution that also holds potential for major innovation in terms of economic models, not least via on-demand production,” said Pascal Morand, executive president of the governing body of French fashion: the Fédération Française de la Couture, du Prêt-à-Porter des Couturiers et des Créateurs de Mode. He wrote a thought provoking piece on the future of 3D printed fashion, and what it means for designers and the industry on Business of Fashion. 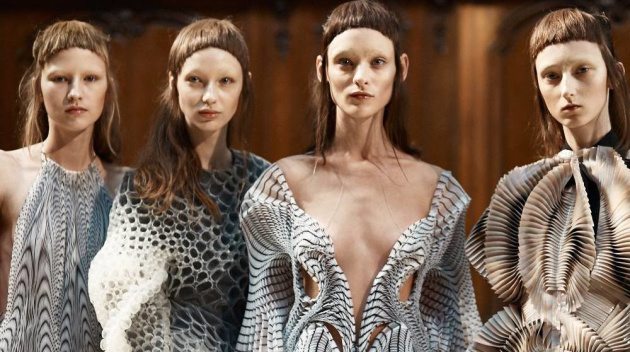 In his opinion article, Morand talks about the future of 3D printing in the fashion industry, ideas on sustainability and what it means for consumers.

“3D printing undoubtedly puts more power in the hands of consumers, who can play a bigger role in the design and realisation of their products. But up to what point? To make one’s own objects is cool and 3D printing is a highly significant innovation for the maker movement. But in fashion and luxury, this has its limits. Fashion is Balzac’s “hieroglyphed man,” where the act of buying is linked to the meaning contained in a brand or designer’s point of view. Besides, while it is easy to print a basic resin bracelet, it is much more complex to create a sophisticated luxury product. But it’s not impossible to imagine brands offering their clients the option of making simple products within certain parameters.

Indeed, perhaps most of all, 3D printing will facilitate differentiation and customisation, enriching the dialogue between the consumer and the designer and giving rise to a wider range of goods than ever before”..

Morand believes that while 3D printing is perfect for rigid items such as jewelry, purses and embellishments, the use is garment making is pushing ahead. Integration of thermoplastics in complex soft materials, like embroidery and lace are not far off. He also thinks that it is conceivable to imagine 3D printing and weaving being combined together with machines. 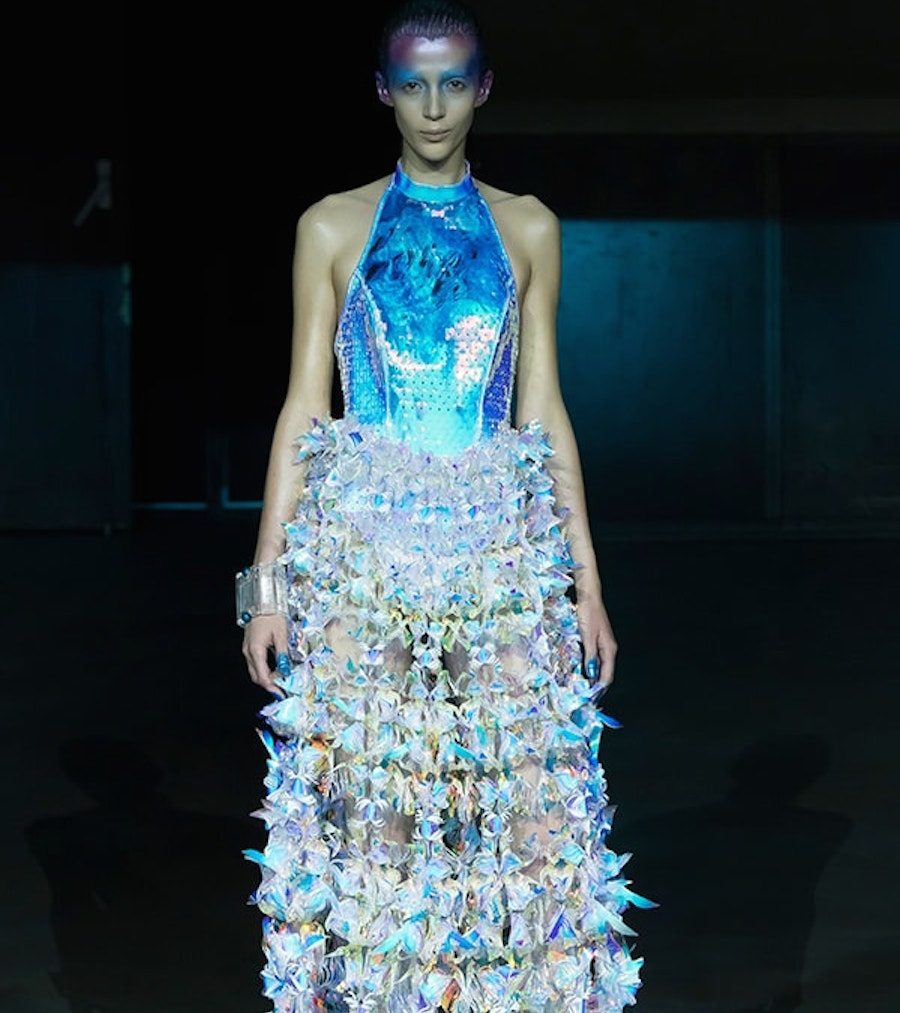 Morand is not alone in his ideas of the future of 3D printing in the fashion industry. You might also be interested in reading the following.