3D portraiture is one of the most immediately consumer-ready 3D printing products available, but it’s been slow to catch on with big name businesses, though Disney/Marvel has been testing out 3D printed figurines customized to look like super heroes and Star Wars characters.  Panasonic in Japan, however, is now jumping on board, launching its first 3D portrait booth. 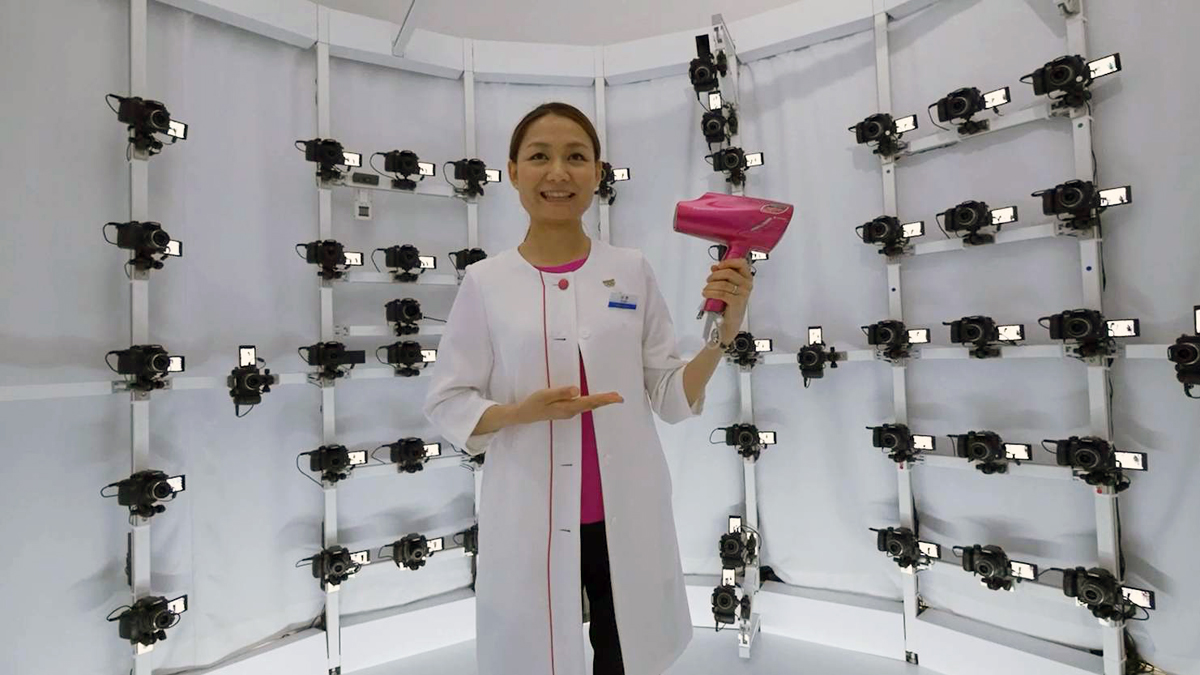 At the Panasonic Center in Osaka, the tech giant has opened up a massive 3D scanning room for creating 3D portraits. To pull it off, the company installed 120 LUMIX GH4 cameras, which sell at a whopping $1,200+ a pop.  These high-powered DSLRs are able to capture high resolution images of more than 2 billion pixels.  And because they can take those pics in a flash (1/1000 of a second to be exact), the booth as a whole can capture a 3D portrait in seconds, eliminating the need to worry about movement in hair or clothing.  These portraits can then be 3D printed into the colorful mini-mes we’ve grown accustomed to seeing on 3DPI. Due to the size of the booth, two people can be captured at once, with the company billing it as ideal for weddings, birthdays, and, even, retirement. 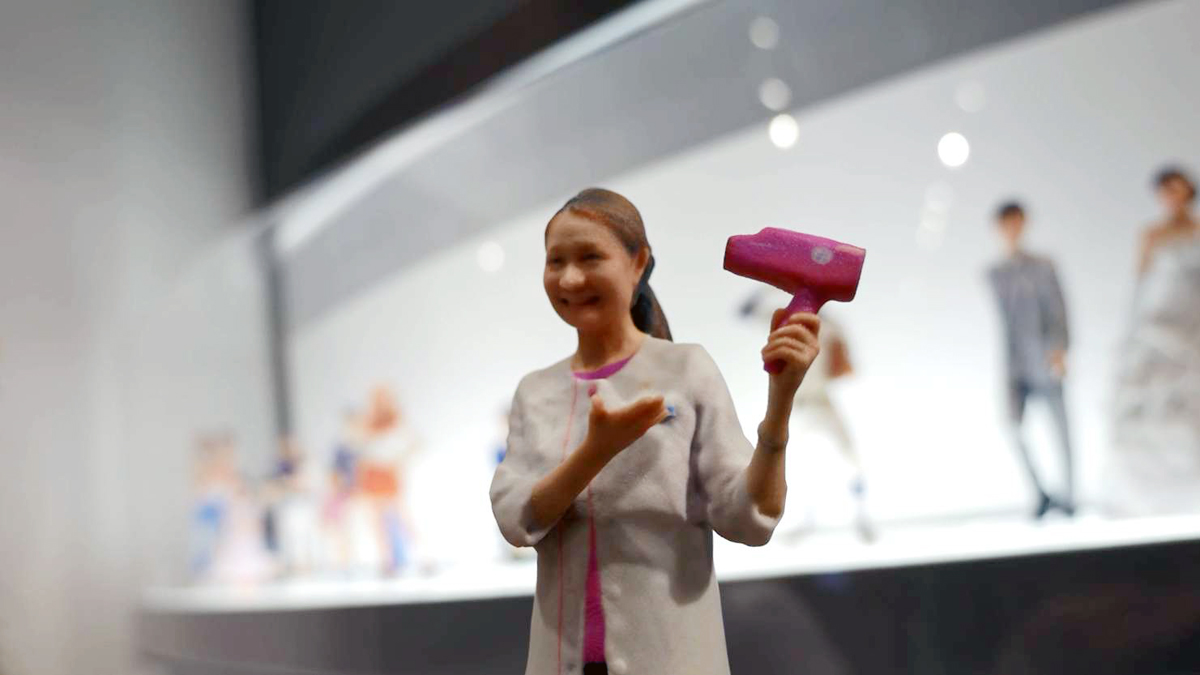 Those in the Osaka area can schedule an appointment to have a portrait made.  The subsequent “3D premium figure” will then ship in about three weeks time.  To see the booth in action, watch the video below.  It’s difficult to determine if, at this point, Panasonic is really that interested in 3D printing, or if they see it more as a marketing tool to sell the LUMIX GH4.  I suppose we’ll know if these shops start popping up all over Japan or the world.