At about this time last year, Norfolk, Virginia-based Old World Labs was participating at CES 2014 and showing its prototype for a 100 nanometer (.1 micron) resolution SLA 3D printer. One year later, the company is back and it is unveiling two market-ready (or almost ready) models, the MC-1 and MC-2, which is likely to be the most accurate and yet affordable 3D printers available on the market.

Nanoscale 3D printing can already be achieved today with a technology called two photon polymerization (2PP), which is in use at universities and is available commercially through a company called Nanoscribe. Although it is not yet down to the handful of nanometers Nanoscribe’s Photonic Professional GT system can achieve in terms of resolution, OWL is getting really close and is not stopping. 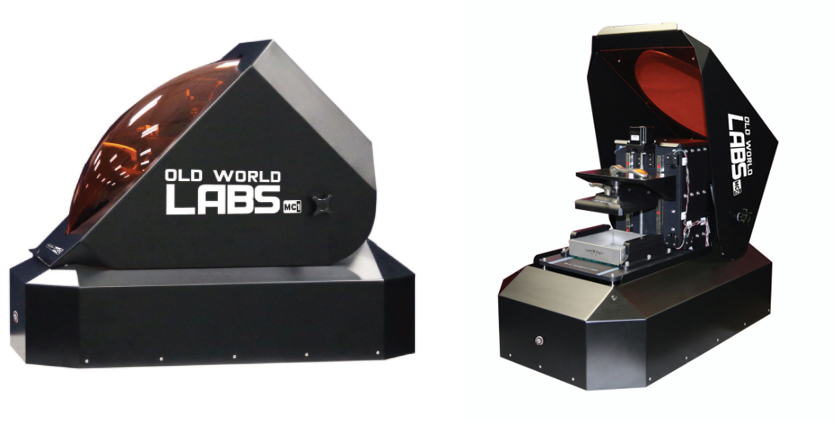 Both the MC-1 and and MC-2 are available through a subscription service, which gives customers the possibility to upgrade their systems as the technology rapidly advances. The OWL MC-1 is the first 3D printer available as a service plan subscription. Along with its 1 micron resolution, it has the mechanical capability for 100nm precision 3D printing, with +/- 500 nm accuracy and a 6”x6”x6” build volume.

The MC-2 is the first scheduled upgrade and it is due to become available as of mid-2015. It can achieve a 100 nm resolution with +/- 50 nm accuracy in the same build volume as the first version. The machine also feature a control board, improved software, and multiple upgraded lasers, capable of processing multiple materials. Both systems are intended to be used in a plethora of different professional fields, including medical, engineering and even entertainment. 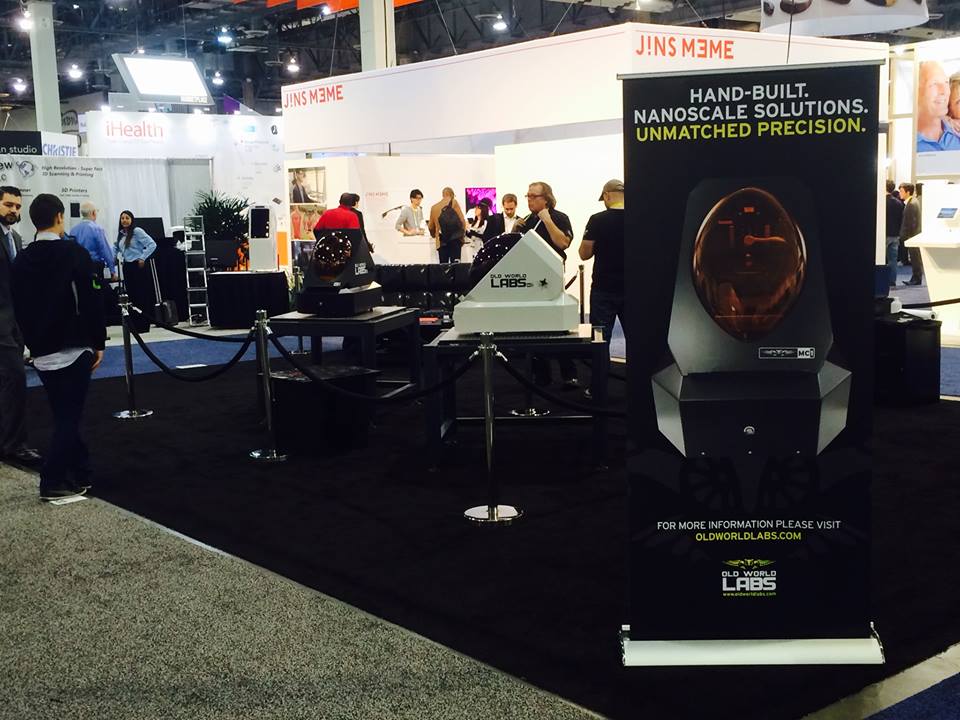 “The benefits of 3D printing to science, medical research and academic discovery are evolving, and the people who are making the utmost progress and greatest discoveries need the most precise and accurate printers available,” said Nick Liverman, CEO and Founder of Old World Labs. “The MC Series fit this description. No other 3D printer can match them for resolution, precision and functionality. Our printers,” he added, “are not like anything else on the market. They are more accurate and capable of handling printing the minute details that makes the difference to people trying to change the world.”

OWL’s customers already include top research institutions such as NASA, Stanford University, University of Virginia and Virginia Tech. The company is also working with the US Department of Defense and the Integrated Photonics Institute for Manufacturing Innovation. Perhaps it is not yet as consumer-ready as most of the products shown at CES, but at the rate 3D printing is evolving it will be soon enough.