3D printers with LENS technology are similar to selective laser sintering 3D printers, whereby they build parts in a bed of metal powder. 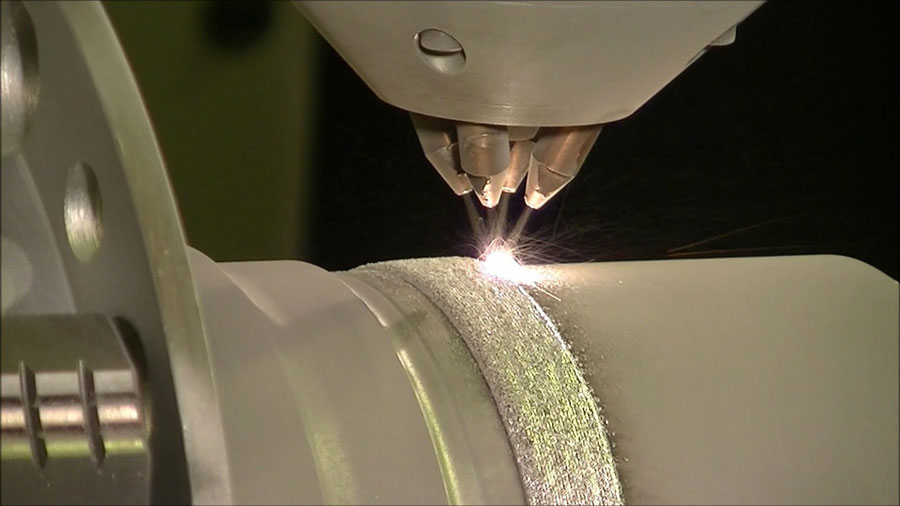 The resulting metal parts are completely functional and have mechanical properties nearly identical to traditionally manufactured metal parts. The printers are primarily aimed at the aerospace industry as well as automotive manufacturing and for medical applications.

Here’s a video explaining the process and showing the printer in action:

Multistation is one of France’s leading providers of industrial manufacturing, tooling and repair equipment with a focus on additive manufacturing and rapid prototyping. They distribute machines all over France, other French speaking European countries and several regions in the Mediterranean. 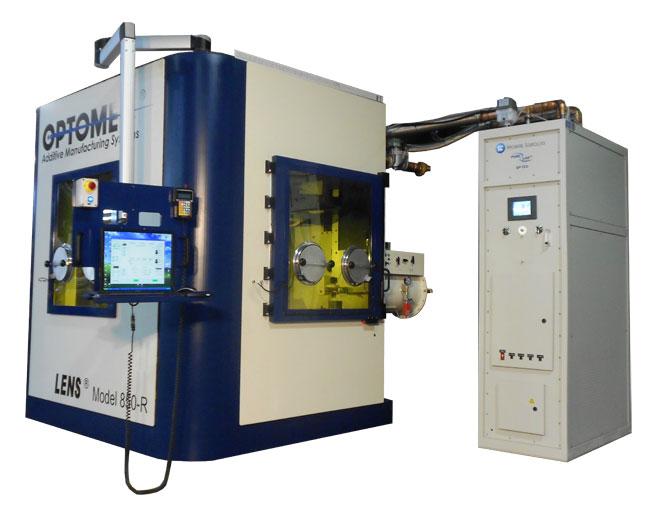 There are a total of three models of LENS 3D printers available, the baby 450, the Jan Brady of the bunch the MR-7 and of course the massive 850-R with it’s 35inch x 59inch x 35inch build volume. The technology is also available as a modular Print Engine that can be integrated with new or existing automated milling and machining production lines.