Empathy has been one of the fundamental elements in many recent innovation processes. Whether it is used in reference to a concrete product design or a service design concept, the ethos has brought an organic element and new active user perspectives into the process phases – starting from the fuzzy front end and across all iterations preceding the final concept.

A French studio called nodesign has designed a wall lamp named waelice and studyied variations surrounding this theme as well. They have decidedly focused on the conceptual level of empathy and created something unique and intimately personalized, where the end user actually becomes the co-designer. 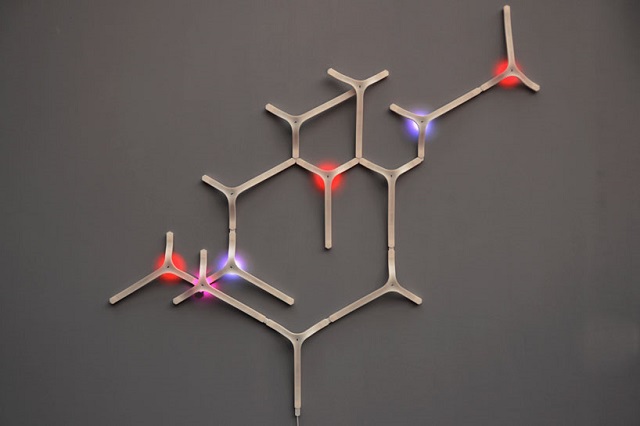 Technically, waelice consists of several wall-mountable elements, which can be assembled according to the user’s own needs in practically any form imaginable. The elements are then separately and individually programmable – each module has its own IP address – by way of an app, which can be used for choosing between different colours and light intensity options for each part of the applied design. The various forms of illumination will then appear accordingly – either by a respective (iOS) app or by physically interacting with the object – i.e. for example walking by it, using different arm gestures etc.

Take a peek at the short video below, it’s really something worth spending a minute on and brings forth the concept core level as well. 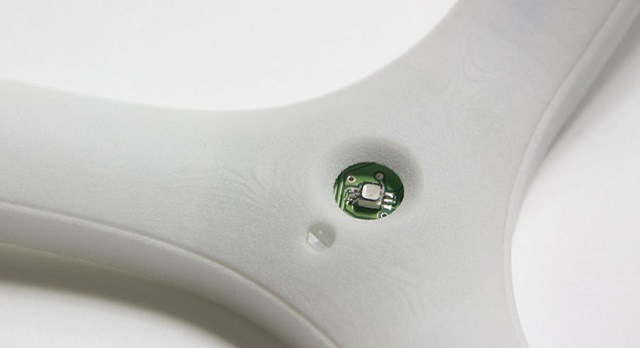