China-based mostfun has just launched its Kickstarter campaign with the first 3D printer relying on an Intel processor, the mostfun Pro. I reached out to the company to learn a little bit more about just where mostfun has come from and how they came about powering the Pro with an Intel Edison. 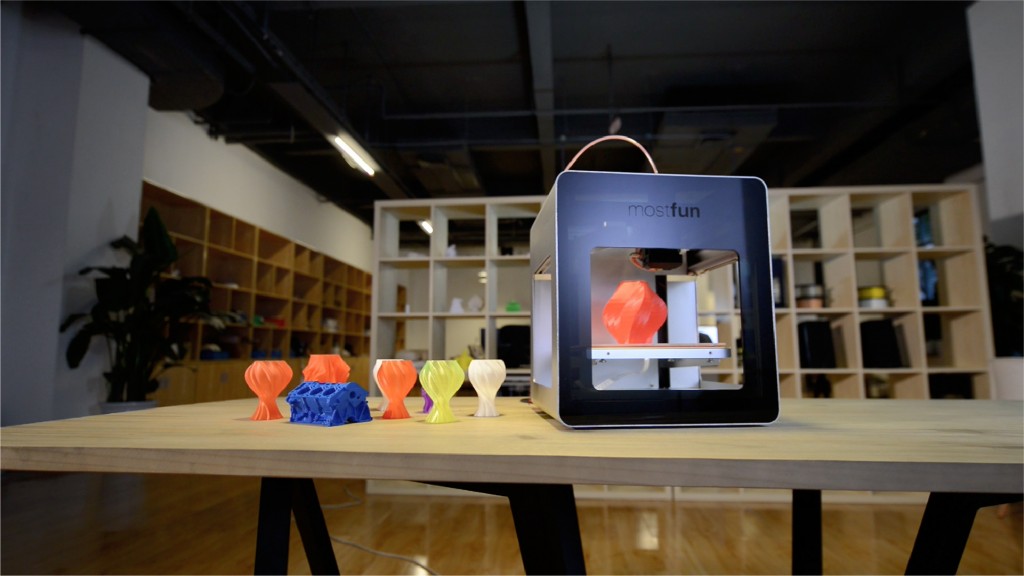 Dong Bo, the company’s Chief Marketing Officer, tells me that the mostfun team met in early 2012 through their Chengdu Technology & Engineering University graduate program, where they were united through friendship and skill and driven to launch their own business dedicated to open source hardware. He says, “At that time we met, we often used the 3D printer in development. Afterwards, we thought that maybe, it’s time to make our own 3D printer. Then, we developed four versions of the machine and chose the best to become the mostfun Sail.”

This version of the mostfun Sail helped the company to obtain an angel investment, with which to further cultivate their company, producing the first generation of Sail 3D printers in October of 2013. Dong Bo says, “We really wanted to take our first 3D printer to crowdfunding on Kickstarter, but we knew that the Sail might not be the perfect one or the best one” to appeal to the Kickstarter community. As a result, they developed the mostfun Pro, with Intel inside.

The mostfun Pro, currently raising money on the crowdfunding site, has several features that make it stand out from similar FFF machines currently on the market. The Intel Edison processor lets users scan a QR panel on the machine in order to access its control panel via mobile app or in a web browser. There, they can engage the printer’s “Memory Print” feature, which allows users to pause a print mid-way through a print job, at which point, the printing software will store the print’s data, giving users the ability to modify a model, before continuing the job. 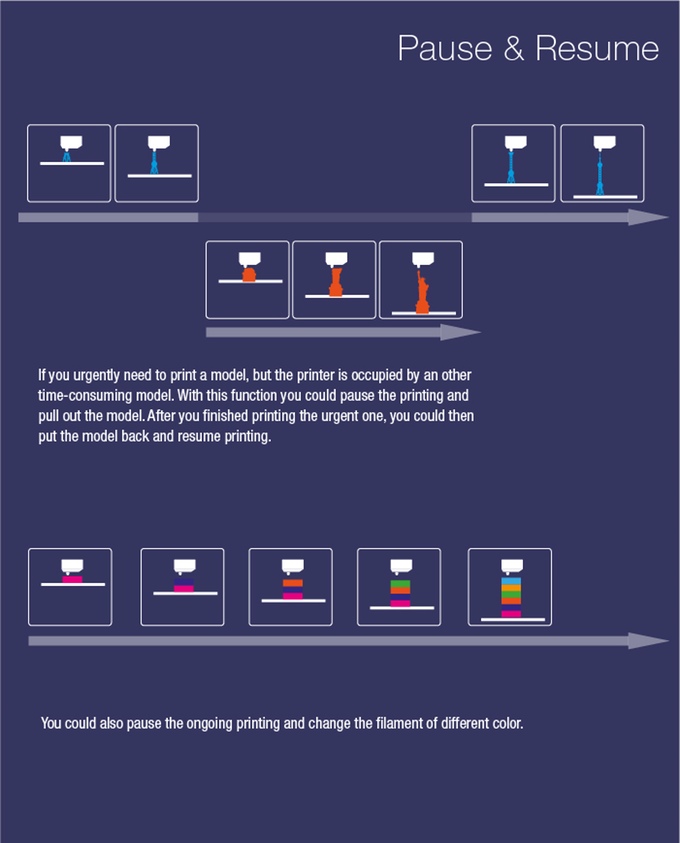 Relying on the Intel community and OSG CCE platform, the mostfun team found everything they needed to power the mostfun Pro with the Intel processor. Dong Bo continues, “TheCCE platform provides online coursse, so that developers can learn from Intel engineers online. Intel has provided convenient development tools and powerful media resources to help developers achieve rapid development, to bring the product to market even faster. And,” he adds, “The Edison’s compact, modular design can be more easily used with products like ours, while a Wi-Fi connection can allow such products to thoroughly get rid of a tethered connection.” 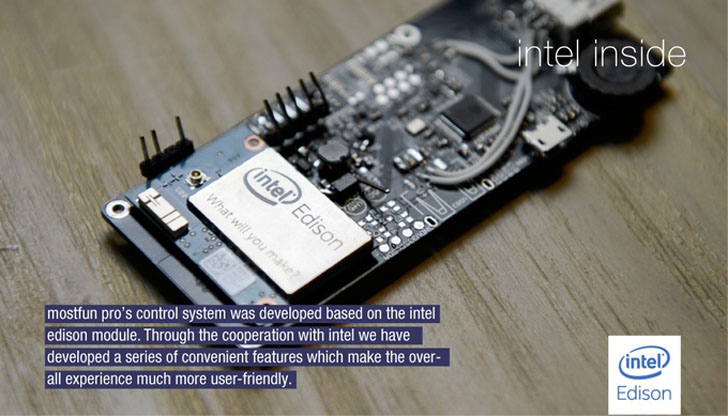 The Pro, which has a moderate build volume of 7.8” x 7” x 6.3”, also uses the company’s BAU extruder, so that it can achieve 50 micron layer thicknesses with such materials as TPU, wax, and HIPS, along with the standard PLA and ABS. With auto-calibration, the printer should be able to provide a reliable, plug-and-play experience, as well. Uniquely, the Pro shows off the ability to 3D print a 6-cm long bridge without any support structure without any dripping.

From 400 Sail user reports, mostfun believes that they’ve got a truly user-friendly product with the new mostfun Pro 3D printer. CEO Lvzhou Chen, responsible for putting together the team at of Chengdu, says in a recent press release, “A good 3d printer should be reliable and easy to use. It should require no manual to go through to get on board and should always have a steady performance over a long time. This is exactly what we are here to bring to you, the most fun Pro.”

With prices starting at $573, the mostfun Pro may be one to watch. If the proven Intel Edison dual core processor really does contribute to reliability and a smooth experience, the mostfun Pro could really push desktop 3D printing from being a Maker device to a consumer appliance. However, we’ll have to wait and hear from the first backers to receive their early bird units to be shipped before the end of 2015. To learn more, visit their Kickstarter page and be sure to check out the specs below: 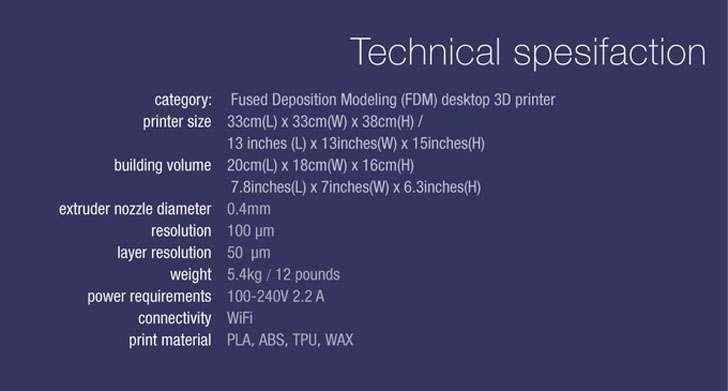