3D printing is changing the way objects are produced today, and it has opened up many new doors for designers to create previously impossible shapes. Many believe that the increasing trend around 3D printing will increase still further in the future, and that mass customization — production on demand — will play a key role in the development of a new culture centred on individualised object creation.

Making It Real is a juried exhibition of digitally fabricated objects, that is looking for object-makers from any part of the world, with a focus on objects that explore the formal and material expressive potentials of 3D printing technologies. In other words, objects that represent a redefinition of traditional design and fabrication practices, and objects that maximize the new opportunities enabled by direct digital manufacturing.

Making It Real will take place 14th to 28th May 2013 as part of the Toronto International Jewellery Festival in Canada. It is being organized by two OCAD University faculty members, Jesse Jackson and Greg Simms, with some assistance from a technology innovator Gregory Phillips. 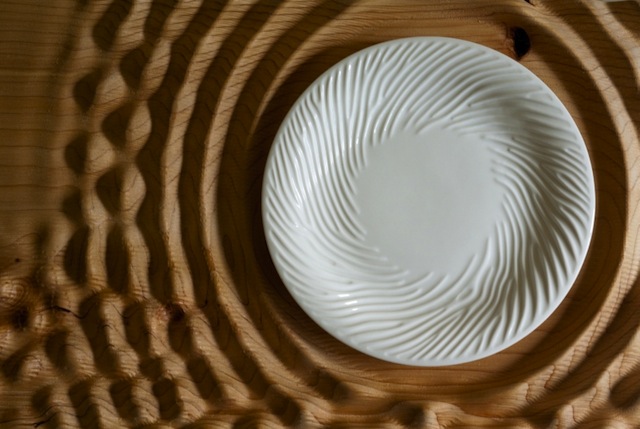 The concept of Making It Real is that designers can submit electronic design files from any part of the world, the designs will then be “made real” using 3D printers. This makes it easy for anyone to participate and location barriers are removed. The designs are intended to showcase innovations in jewellery, products, fine arts and other small objects, which are made possible through the use of 3D printing technology.

The jury of three consists of Arthur Hash, who is an instructor in the Metal Program at the State University of New York at New Paltz, Greg J. Smith, a Toronto-based designer and researcher in media theory and digital culture. Smith is the Editor-in-Chief of HOLO, a forthcoming digital arts publication; and a contributing editor at Creative Applications Network [CAN]. The third jury member is Jessica Rosenkranz the Creative Director and co-founder of Nervous System.

The organizers encourage students, professionals and other creative individuals working with digital design to participate in Making It Real. Read more about participation and requirements for Making It Real from the website.