The OUYA game console was a total blast on Kickstarter and this recent project raised $8.5m against their set target of just under one million. This new Android based console is aimed for TV use, allowing independent game developers to develop new games without the need to purchase a license or expensive SDKs. For the consumers this means inexpensive access to a huge library of games – all accessible vie your own TV. In the spirit openness the OUYA team handed over the design files of the box itself to MakerBot in order to turn them into 3D printable designs. 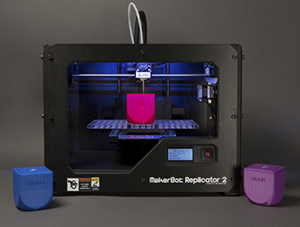 Now anyone who buys an OUYA will be able to download the enclosure from MakerBot’s Thingiverse and customize your own colored version of this neat console. Further on the MakerBot team have included .3dm files as well for those who want to do some more tweaking with the actual design. The .stl files are optimised for the MakerBot Replicator 2 and they are available from the thingiverse page together with easy to follow instructions.

The OUYA team had their official launch party last week and they have already signed up over 8000 developers to create games for this new platform. This is interesting news for the gamers as the OUYA requires the developers to include “free to play” option in each game that is published. The console is sold at $99 and it will be available June 4th onwards. You can check out more details about OUYA on their website. 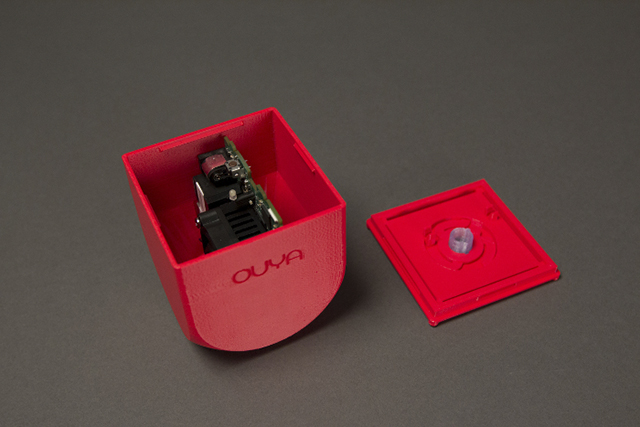