It is the dawn of a bright, new geeky age. 3D Printing has made it possible to transcend digital boundaries and make ideas a reality, but a pesky problem still remains – 3D Printing, unfortunately, still requires a level of expertise that the everyday Joe on the street may or may not have. However, things are changing and 3D printing may get easier fast.

MakerBot, a global leader in desktop 3D Printing, has just announced the launch of its new MakerBot Developer Program which will give game and app developers unprecedented access to tools and resources. This will allow developers to integrate a wide variety of 3D Printable content into the MakerBot 3D Ecosystem and make it ready to use via iOS, Android, Web and more.

The 3D Printing Developer program will (1) give developers access to a fast-growing 3D printing market (2) allow them to create apps that are certified to print and designed to work seamlessly with the MakerBot Replicator Desktop 3D Printer and (3) create an ultimate collection of educational, entertaining, and useful MakerBot Ready Apps that will be indexed, searchable by category and provide unlimited content for users to explore and 3D print. 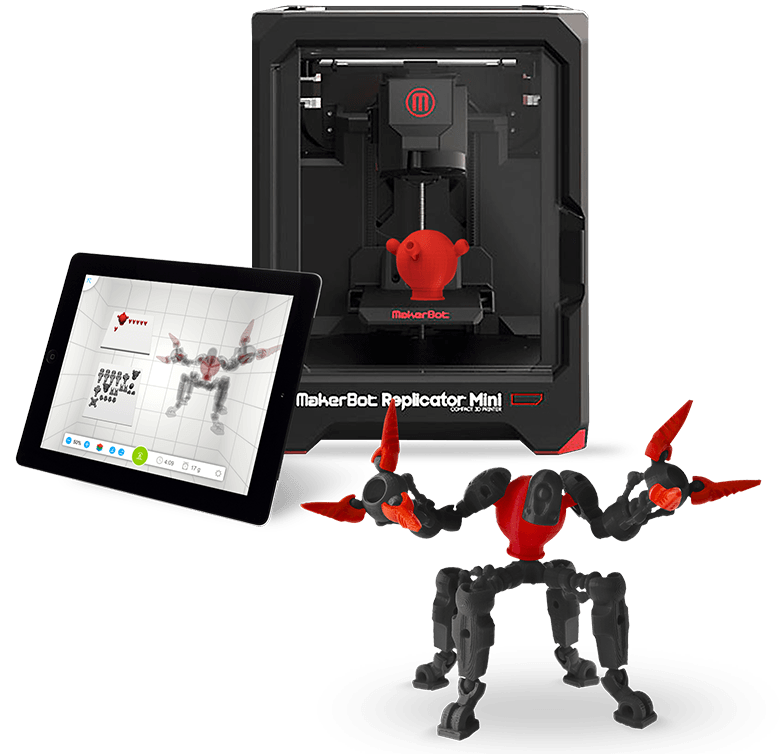 “We’ve been approached by developers for a long time who have tremendous ideas that they want to bring to life with 3D Printing capabilities,” noted Bre Pettis, CEO of MakerBot. “The MakerBot Developer Program finally enables developers to create apps that are designed to work seamlessly with our MakerBot Replicator Desktop 3D Printer and live within the MakerBot 3D Ecosystem certified as MakerBot-Ready Apps. It will be very exciting to see what develops.”

Modio, the first MakerBot-Ready App & launch partner of the MakerBot Developer Program, simplifies the 3D Printing process. All users have to do is upload their creations directly from the app to their MakerBot Cloud Library and then 3D print them with the MakerBot Desktop App. This makes it easy to create custom designs of robots and characters using a broad collection of interchangeable parts, templates, and customization elements. 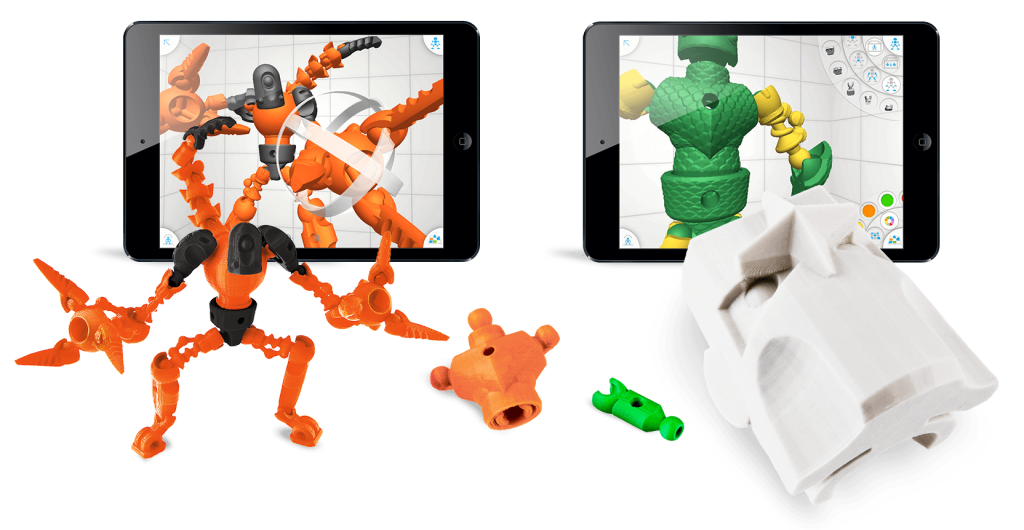 “We introduced Modio to the maker community at the Bay Area Maker Faire last month and the response has been simply amazing. Now, to be able to come out and showcase the app’s intuitive 3D printing workflow and seamless integration with MakerBot is even more exciting and demonstrates our commitment to help make 3D printing as easy as possible,” said Hilmar Gunnarsson, founder and CEO of Modio.

The MakerBot Developer Program is bound to have a strong impact on the 3D printing community. The world waits with bated breath, in hopes that apps, like Modio, will make 3D Printing so intuitive that anyone can imagine, design, and 3D print with ease.