A former naval officer building functional robots capable of launching missiles might, at first, sound like a potentially alarming concept, but in reality it is actually a beautiful Instructables swan song from a Colombian artist called Mario Caicedo Langer. For this final showcasing of his talents in 123D design and 3D printing on the aforementioned public tinkerer platform, Langer has taken his fundamental artistic approach of reusing and utilizing electronics and plastic waste to the next level – to also saving bytes (alongside blood, sweat, tears and the environment) – by recycling some basic design elements of his former Missile Launcher Artic C.A.T. Tank project to create his fully articulated Jaeger robot, which is on the table today.

The model recycling process involved opening up the Artic C.A.T. 3D model in 123D Design, evaluating the functionality and performance of different parts of the tank and then coming up with ways to reuse them in the new design, including, for example, turning the tank’s triggers into the Jaeger robot’s fingers and so forth. After the entire re-design process – undoubtedly a rather time consuming effort despite the reusing approach – the robot was ready to be 3D printed. For this phase, Langer was fortunate enough to have access to pro-grade machinery, in this case an Objet Connex 500. After trial prints and modifications made to the materials used as well as the 3D model itself after discovering structural flaws, the Jaeger proto was ready – ABS won out as the most suitable material in the end. 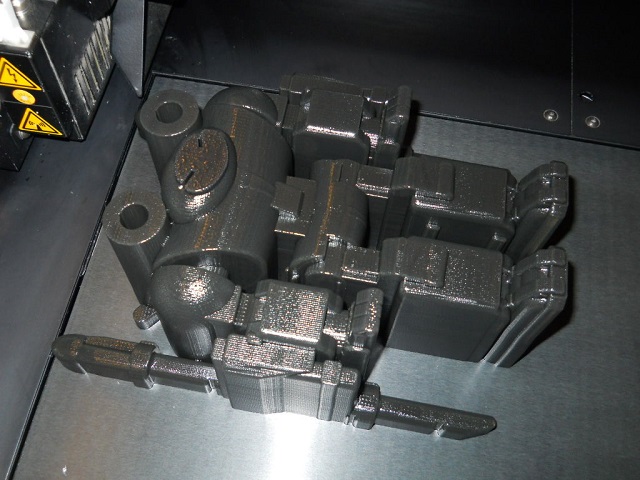 Here’s a short clip of the Jaeger in action:

Due to a lack of available (similar grade?) tech in his native Colombia, Langer claims to be over and done with 3D printing as a means to bring his creations alive.  A rather sad claim. However, for an artist clearly as skilled and dedicated as he is, I’m quite sure this won’t be the last time we hear from this machine-fanatic creator – even in the 3D printing field.

If you want to have a look at all the phases of the project and how the recycling and reusing were accomplished – step by step – hit the following links to get going: Jaeger on Instructables, Missile Launcher Tank on Instructables 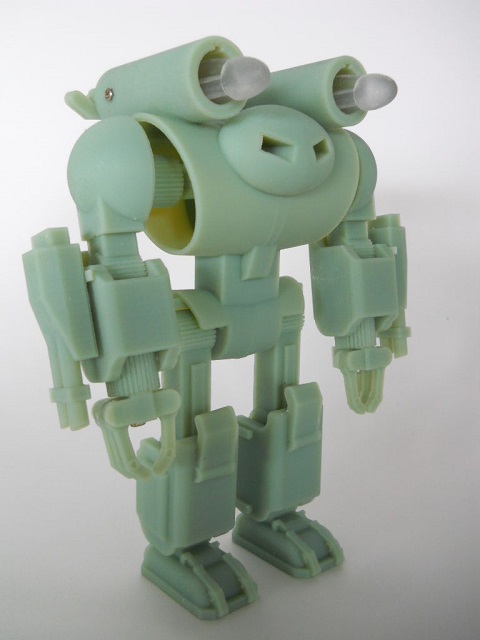