LinkBits: 3D Printing News for the Week of May 9

Another week, another round of LinkBits: your source for brief bits of news from the 3D printing industry. The industry is booming and so are we, so here is a list of stories that we couldn’t quite fit into our complete article schedule for the week.  Bon Appéprint! 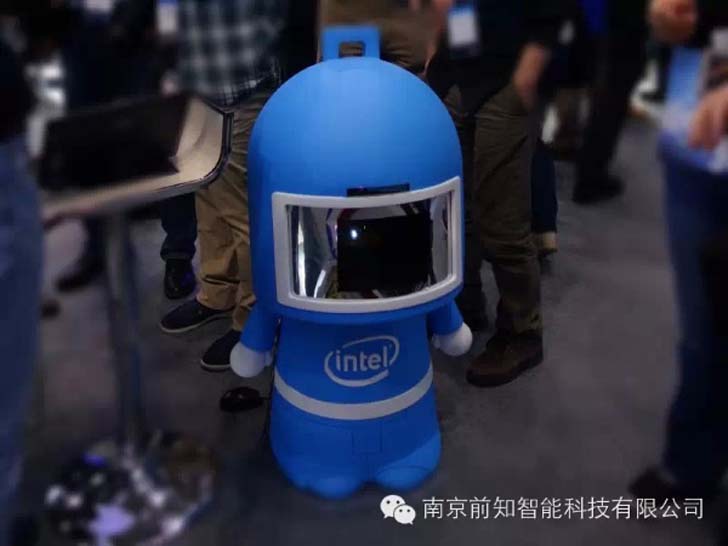 At the 2015 Intel Developer Forum (IDF15) in Shenzen, China, Intel showed off a 3D printed version of their late 90’s BunnyMan mascot, made with the help of Chinese 3D printing company Profeta Tech.  Designed over the course of two months, the 3D printed BunnyMen stands at over a meter tall and is equipped with Intel’s RealSense 3D sensing technology, making it capable of 3D capture and other interactive abilities, including storytelling. 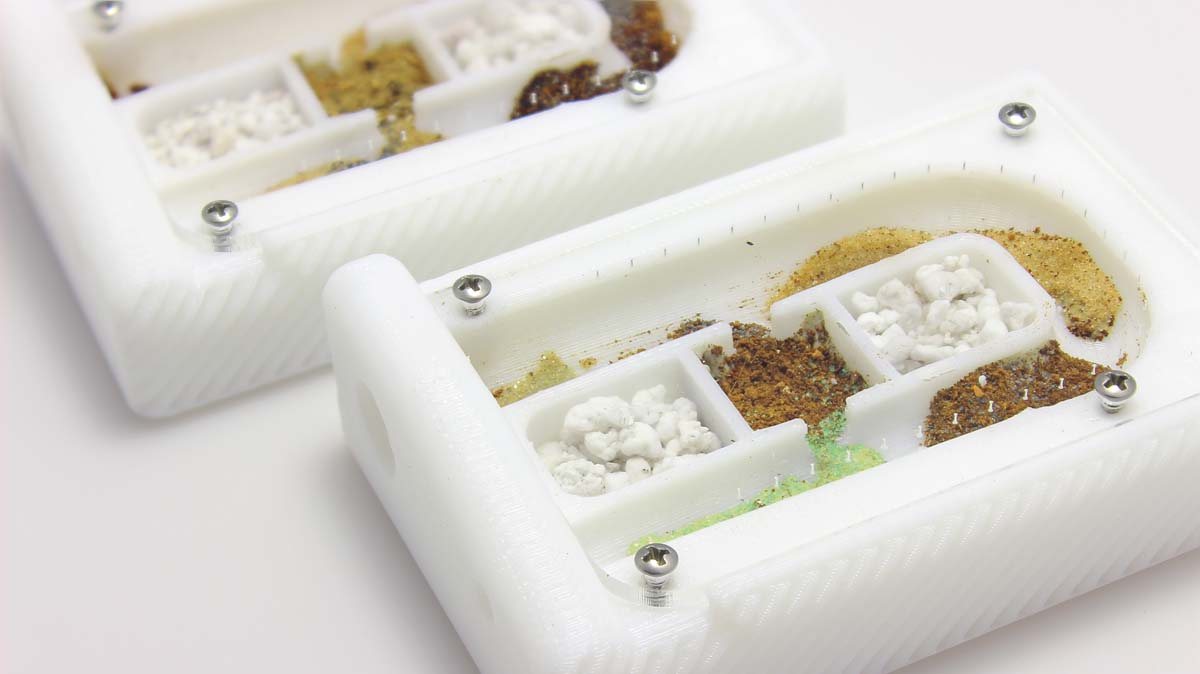 Ever wanted to start your own ant farm? How ’bout a super-advanced ant farm with a “detachable foraging area, as well as the U-shaped, tapered tube internal structure, allowing queens and ants of various sizes to nest in the most appealing part of the tube”? Then you might just be interested in the GroTube XL from byFormica.

At some point recently, a baby was born.  For some reason, people paid attention to the baby, even though the couple that gave birth to it had no other notable quality, other than the fact that they were very rich.  And that their distant ancestors ruled a country. Then, Franc Falco, of CreatePrint3D, made a 3D printable lithophane of the baby. 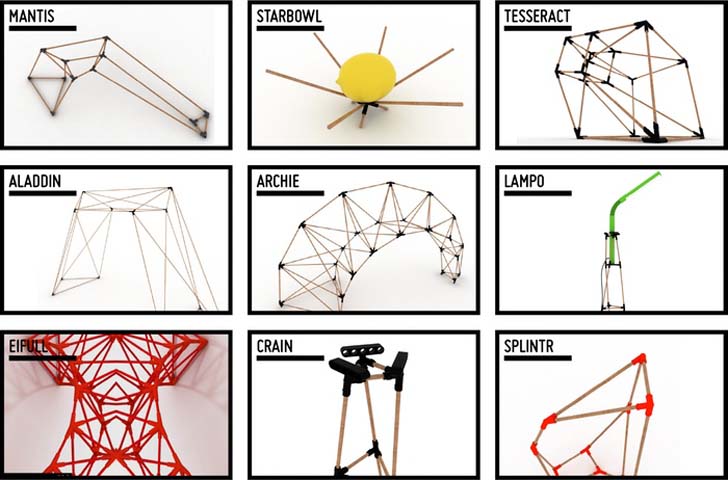 Italian company Nüdel launched a Kickstarter this weekend for their interesting “making system.”  With custom 3D printed connectors and Tasmanian Oak struts, users can construct whatever they put their minds to, such as art pieces, home goods, or abstract geometrical thing-a-ma-jigs.

Remember the Sims? That game where you pretended you were a person with the resources to own and decorate a home? And then you would invite neighbors over to make out or be electrocuted to forever haunt your home? Well, now you can be a simulated human with this Bluetooth-enabled plumb bob.  3D print it, fill it with LEDs, and pretend to be a person. 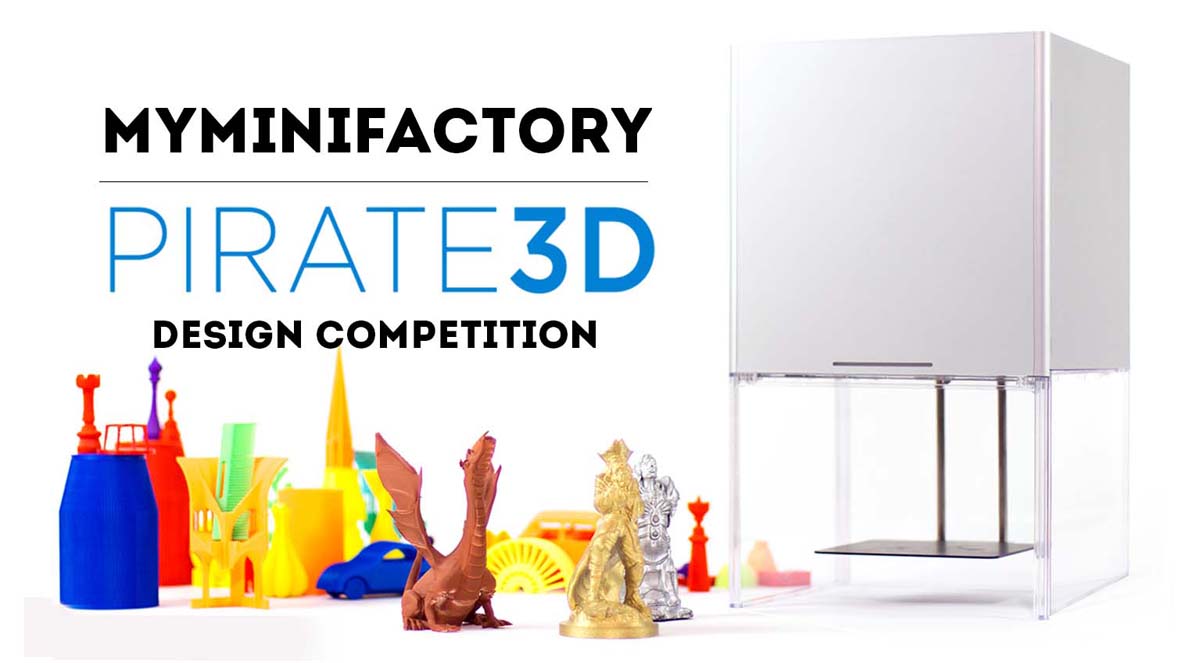 In MyMiniFactory’s latest contest, they’ve teamed up with Pirate3D to invite designers to submit models for tabletop game pieces.  This can involve anything from tanks to orcs, for a chance to win some cash and potentially have your models entered into Pirate3D’s 3D printables community.