The team behind Leapfrog 3D printers are currently collaborating with the Dutch museum De Nieuwe Kerk and the Chinese Nanjing Museum, whereby Leapfrog 3D printers will print the entire Chinese Forbidden City for the Ming exhibition hosted at De Nieuwe Kerk in Amsterdam, The Netherlands. The exhibition itself was curated to tell the visual story of China’s Ming dynasty, which was in existence from 1368–1644, and brings together an exclusive collection of original Ming artefacts, complemented by classic delftware from the Gemeentemuseum in The Hague and a series of exquisite erotic drawings from the private collection of Ferdinand Bertholet. However in a blend of old and new the exhibition will also produce — on site — a 3D printed scale model (1:300) of the Forbidden City, the original of which housed the Chinese imperial palace and served as the home of the Ming emperors and their households, as well as being the ceremonial and political centre of Chinese government in Beijing throughout the period. Only the emperor and his family, his household and concubines were allowed within the walls of the city. 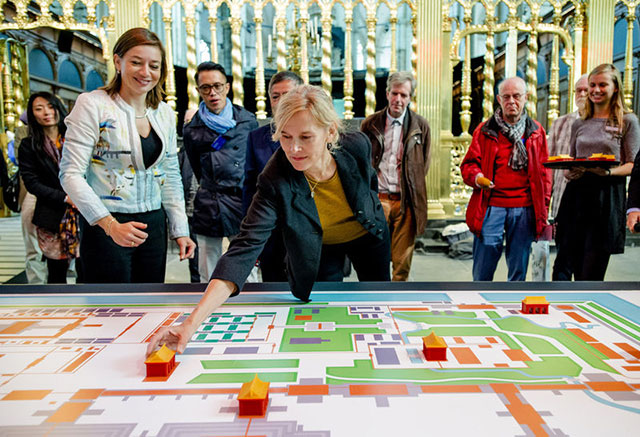 The 3D printing project got underway last Saturday, October 5th and will continue until 2nd February 2014. During that time, two Creatr 3D printers from Leapfrog will be working round the clock printing all 980 buildings that make up the Forbidden City, which includes temples, halls, houses, gates, towers, bridges and walls. Visitors to the exhibition can watch the printers working and see the buildings being added to the floor plan daily. 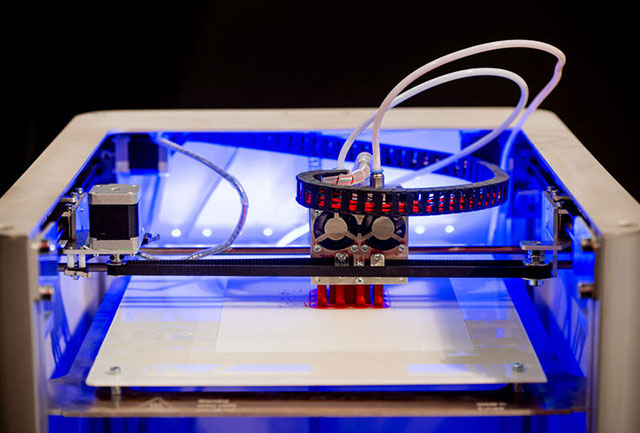 The goal behind Leapfrog’s participation in this ongoing project is to showcase the possibilities of 3D printing and in particular to highlight its advantages to architects, designers and artists through a medium that is likely to garner a large audience that can experience it at first hand.