Business are set to lose more than $100 billion in 2018 thanks to 3D printing as the world goes back to becoming makers rather than buyers. So the recent International Trademark Association gathering focused on practical ways to combat the growing problem of piracy.

The world of manufacturing is wringing its hands after Gartner Analysts published that headline figure in 2014. The technology insight firm predicted that the industry would already be feeling the effects by now, even though it might know nothing about the actual offence.

Criminals simply need to create a wax or resin model of a part to produce a mould that can then be used with traditional manufacturing methods. The worrying part is that with 3D printers advancing at breakneck pace then soon they won’t even need that. Criminal gangs will soon be able to mass manufacture almost any product with just a 3D printer, which has serious connotations for us all.

It’s a sign of the times that the recent International Trademark Association meeting in Orlando, Florida, has 10,000 registrations from more than 140 countries and 968 companies. The idea was to formulate a strategy and advise companies on the best way to enforce their IP.

It’s easy to see why the industry is getting nervous. It is virtually impossible to enforce Intellectual Property laws when someone downloads and prints a design at home.

It simply does not make sense to go after everyone and the industry will burn itself out and create a groundswell of bad feeling if it follows the example of the music industry. Sending lawyers after children with exorbitant claims simply doesn’t look good. So the industry will have to pick its battles. 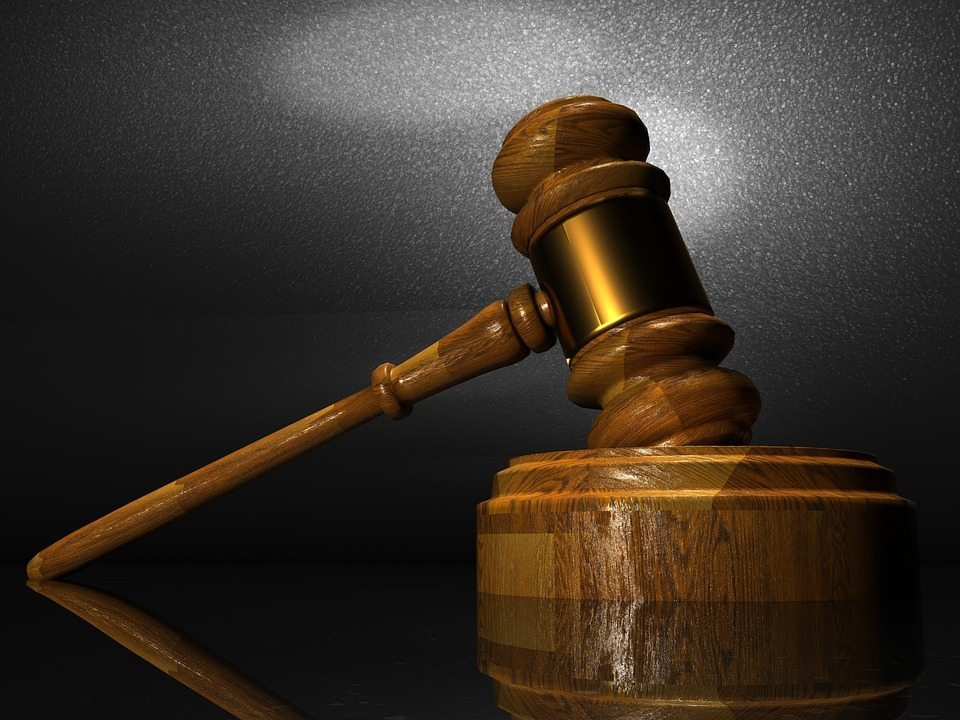 Legal battles are on the horizon

Of course there will be legal bloodshed, there simply has to be. If a competitor simply copies a design or makes your company’s work freely available then something has to be done. Even a private individual selling a mass of exact copies on eBay could damage a company’s reputation, so they will have to be dealt with as well.

A lot of companies are watching the file repositories, too, which have the potential to become the Napster or Pirate Bay of the 3D printing world.

The conference in Orlando concluded that every company should carefully consider whether an individual even knows they are infringing on copyright. Then companies need to decide if it actually costs them money and it strays too close to their core business, in which case a lawsuit might be unavoidable.

A phone call or an email is often all it takes to head off a potentially costly and time consuming lawsuit. A stock cease and desist letter as a follow-up will deal with most infringers, too, and 3D printing might want to create its own DCMA takedown notice that could save the lawyers’ time. Only the most dogged IP thieves will continue in the face of a strong legal letter, though, which singles them out for follow-up action.

Of course those that are well-versed in IP law can actually use the initial friendly contact as a signal to launch a declaratory judgement case of their own. So there is no simple answer. Companies and their lawyers will have to take each case on its own merit.

Guest speaker John Hornick actually suggested that IP rights will effectively go out the window as 3D printing becomes mainstream. We have the capacity right now to simply scan an object and copy it within minutes. Technically the IP rights have been infringed, but who will know? If it is simply impossible to prove that an infringement has taken place, he argues, then IP law is impotent.

It will also be possible to scan an object, make minor changes and then argue the case in court if required. So 3D printing has incredible potential, but there are some real hurdles to overcome when mass manufacturing becomes a reality.

One obvious solution is to embrace change, as the music industry eventually did with digital files, and drop the prices to a point where piracy simply becomes a less attractive option. If people can freely buy the files for a lesser price from the major repositories, then they will be less inclined to scour torrents and dark corners of the web for the files they need.

As for rival companies infringing on rights, that will simply have to go to court. The first cases will be interesting and with $100 billion at stake, they are battles that simply have to be fought.