NASA is investing a lot in additive manufacturing, passionate about the effects this technology could have on the space program. The advanced manufacturing lab at Marshall Space Flight Center is the hub of the 3D printing initiative at NASA, housing all different kinds of 3D printers, some that print metal components, like rocket parts, and others that print plastic objects. Zachary Jones, an additive manufacturing engineer at Marshall tells Space Alabama, “We’re trying to help develop this process so that it becomes better and better. We further optimize it, we make the process faster, and we make it cheaper. At the same time we want to understand this process.” 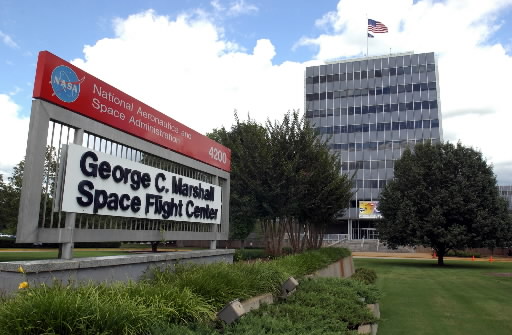 The additive manufacturing lab just received a large-scale metallic printer that can make big rocket parts relatively quickly. It is called the X Line 1000R, from Concept Laser and there are only about 12 of these printers in the world.

The X1000R uses a layer of metallic powder that is spread over a surface, with a selective laser melting together the powder, gradually building the metallic part layer by layer. Using this process, complex structures formerly requiring many individual parts can be built in one print. The less joints a part has, the stronger it generally is. This is one of the major attractions that large-scale 3D printing has for propulsion engineers. 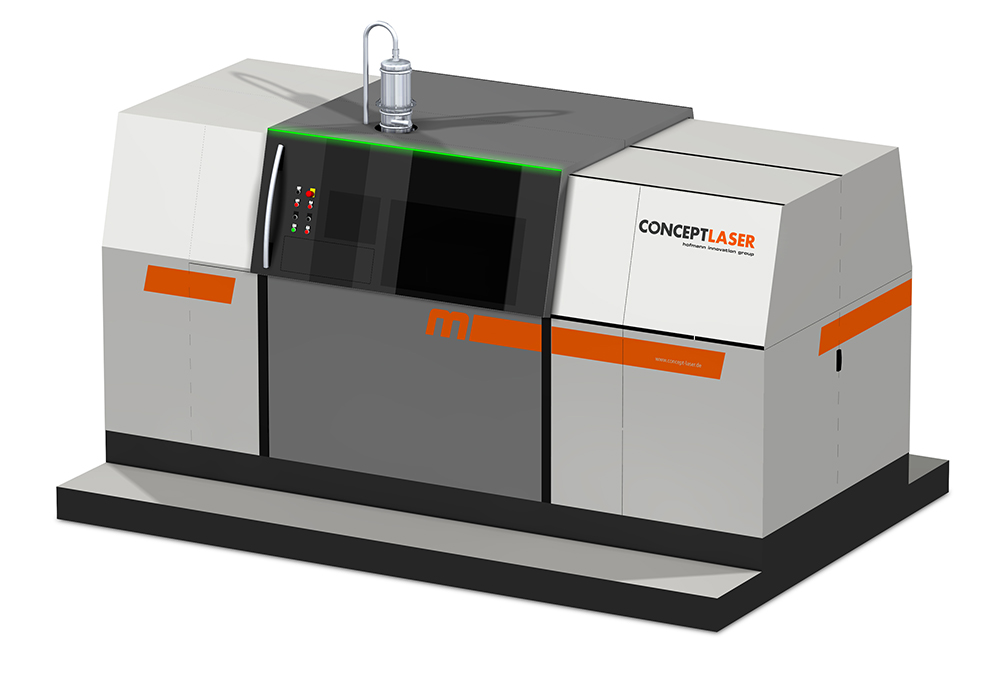 At the 3D printing lab at Marshall, propulsion engineers can build and test parts in half the time it would otherwise take. If they can see any changes that need to be made, all they have to do is tweak the design and print out another part. Nothing has to be sent out, and the spirit of invention and experimentation can lead to some game changing ideas.

NASA has their eye on a manned Mars mission, and the quick experimentation additive manufacturing allows just might help them to get there. They are trying their best to invest a lot of money and manpower in understanding and developing 3D printing technology before their stock of RS-25 engines for the SLS (Space Launch System) runs out.

Andy Hardin, a subsystems manager at Marshall’s SLS liquid engines office says, “The problem with using any new technology is that there are inherent risks associated with it. If we can put in the work now to understand those risks and mitigate them, then companies can adopt the technology and start to use them, which means we in turn can buy cheaper parts.”

Currently the SLS uses hardware from space shuttle-era engines, but when that runs ou,t they will need to make more. They would love to cut manufacturing costs and time spent putting together the next batch of engines and additive manufacturing could be just the ticket. NASA estimates that, by 2020, the SLS could feature several 3D printed parts.

Besides the thrill of launching 3D printed parts into space, the research conducted by NASA engineers on additive manufacturing will likely trickle down to all kinds of manufacturing, from planes to basic consumer goods. Hardin continues, “I don’t think we’ve even realized how much of an impact this technology can have on manufacturing in this country.”