Inside 3D Printing Conference and Expo 2015, Melbourne offered a diverse and engaging window into the state of the art – and industry – for additive manufacturing in Australia. We’ll be offering a series of posts that recap the highlights and offer some insight to the speakers who presented, as well as photos from the exhibition hall. This first post covers the kick-off morning.

Terry Wohlers, of well-renowned consultancy Wohlers Associates, opened the conference with an open-to-the-public Keynote. Wohlers shared key insights from the eponymous Wohlers Report on 3D printing, which was celebrating its own 20th anniversary.

According to Wohlers, in the last 5 years, the additive manufacturing industry has quintupled in value and can now be measured as a $4 billion industry, when including services and products. While both the consumer and industrial space have contributed to the continued growth, they have done so in unique ways: Over 90% of printers sold are consumer machines, but over 80% of the revenues come from industrial machines and services. It seems there’s a virtuous cycle of consumers being introduced to the possibilities of additive manufacturing, as the technology continues to become more industrially capable. We’ll have more on Terry Wohlers in an upcoming feature story. 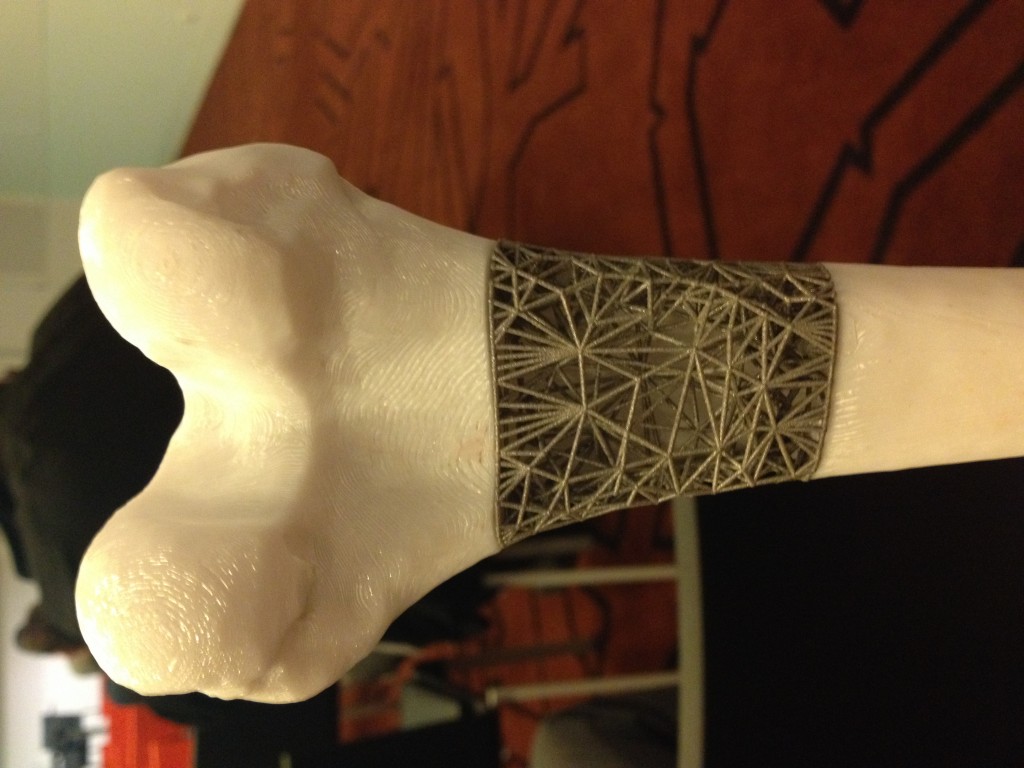 After the Keynote, the day progressed to presentations from industry and university representatives. Topics for day one were mainly focused on big picture issues of economy, 3DP futures, and law, with additional discussion about commercial and civil expectations.

First up was Nave Rachman of Stratasys. Rachman introduced 3D printing for those interested in adopting the tech, including an overview of what people mean when they say ‘additive manufacturing’ and ‘3D printing’. However, Rachman didn’t just speak to beginners. He also pitched the specific utility of 3D printing to industrial experts, noting, for instance, that, while there are cases where 3D printing can’t compete with injection molding and other mass production techniques, 3D printing is able to produce the molding cast itself in a highly iterative and cost effective fashion.

Jennifer Loy, of Griffith University, made an argument for more education, for the public and businesses alike, on what 3D printing can and can’t do. Jennifer spent 14 years in industry prior to moving into the academy, so she has plenty of stories to tell on this front. She shared an anecdote of one of her young students on an internship having to reproduce a company’s product in ABS, simply so the company could post a photo of a 3D printed object on their website. You can imagine the results! 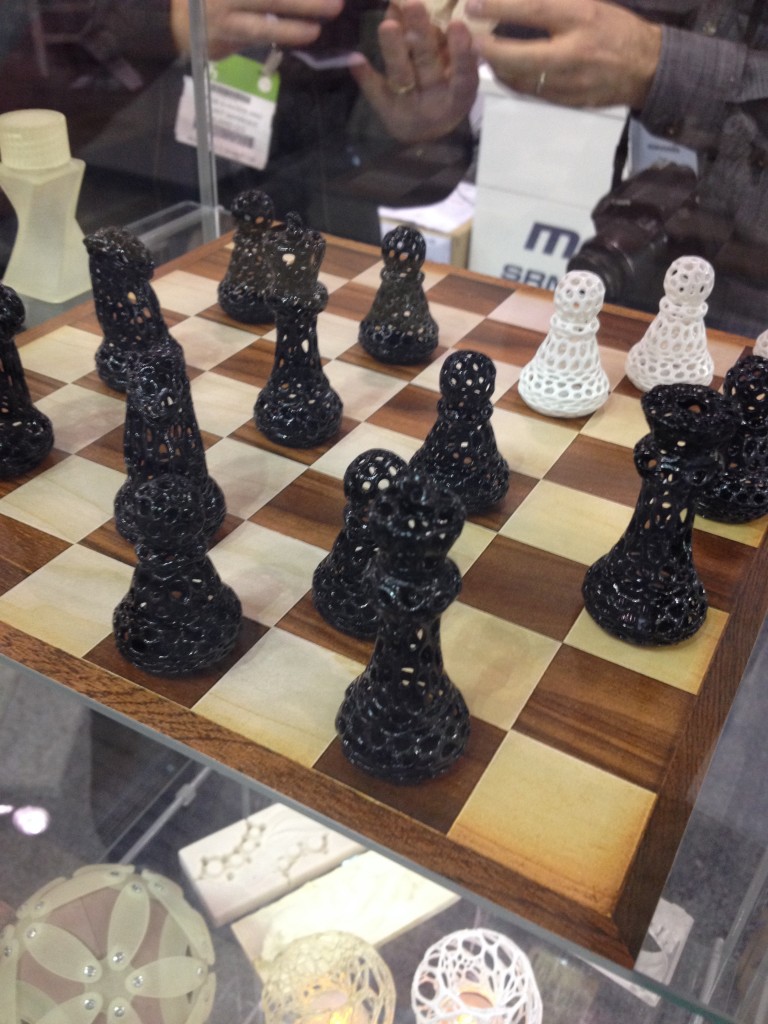 When we sat down to talk to her, Loy was primarily interested in advocating for young industrial designers who have a better head on their shoulders than most about how 3D printing works, and leveraging this knowledge in the workplace. Alongside this, Loy is also focused on ensuring that, while we pay attention to future possibilities, we keep in mind exactly what the limits of current tech are. For instance, while 3D printing de-centers the means of production through many designs being shared on the internet, there are concerns about the safety and liability of a poorly designed product. When things are designed poorly, there are real life consequences. Amateur designs may be exciting, but they can fail. And they often do. Specifically, Loy highlighted the ethical considerations of working in the humanitarian sector and watching poorly designed or printed parts fail in ways that do may not improve peoples’ lives, or the reputation of the technology. Design skill and design accountability remain important issues that have yet to be solved.

One process that Loy has implemented within her own university workshop – and we’d doubt that industry would find this so appealing – is to require that all prints be recorded and accounted for prior to printing. A screenshot of the model and photo of the printed object is recorded and filed against the user’s name so that, in the future, should any accountability mechanisms be enacted, the records are available. Issues of privacy, accountability, and where 3D printing interfaces with the law is where the afternoon sessions turned. That post will be available soon. 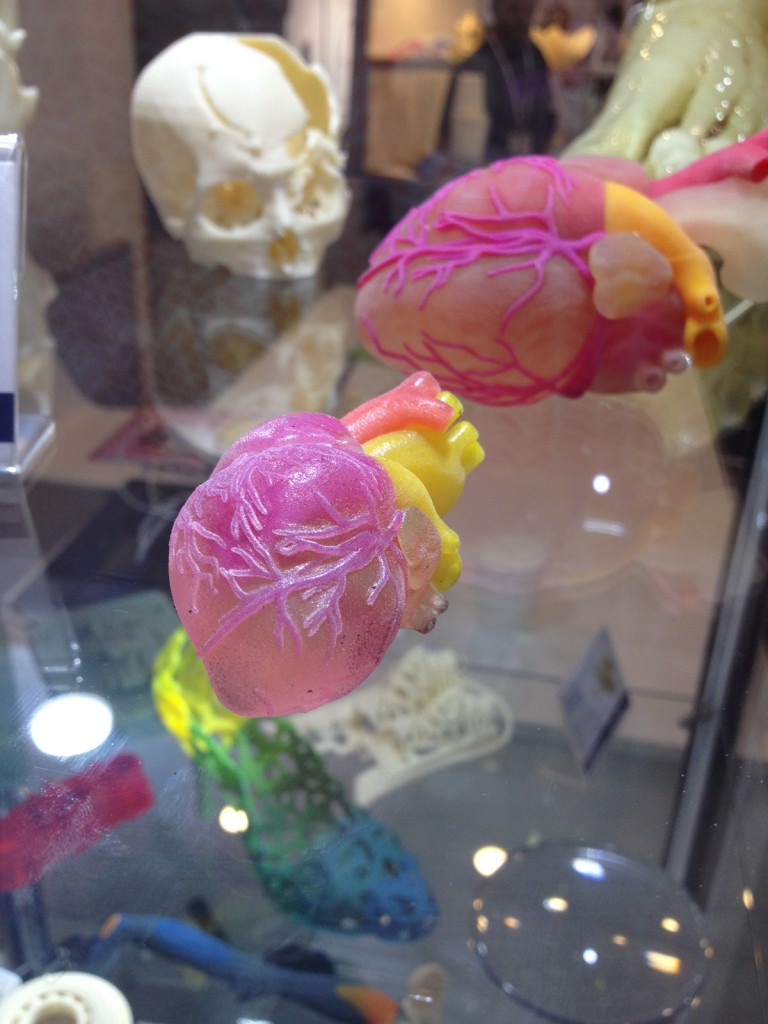 Angela Daly gave a great talk, looking at how 3D printing has a potential as being disruptive in the legal envelope, and how this will, in turn, affect industry and society at large. She argued that 3D printing poses a serious problem for regulators, as many printers are capable of printing without any centralised controls — with the RepRap models being a prime example of a technology that can replicate itself, with no regard for regulation. The main issues that Daly sees accompanying ineffective regulation is not so much a growth in clandestine operations (guns and credit card skimmers, etc.), but the tensions of shutting down the possibilities of these activities without shutting down the innovative potential of 3D printing for everyone else. Further, it’s not just libertarian anarchists excited about 3D printing. Governments – including their armies – are adopting the technology as well. This makes the social ‘effects’ of 3D printing much more complex than simple narratives that demonise the technology, or treat it as libertarian saviour 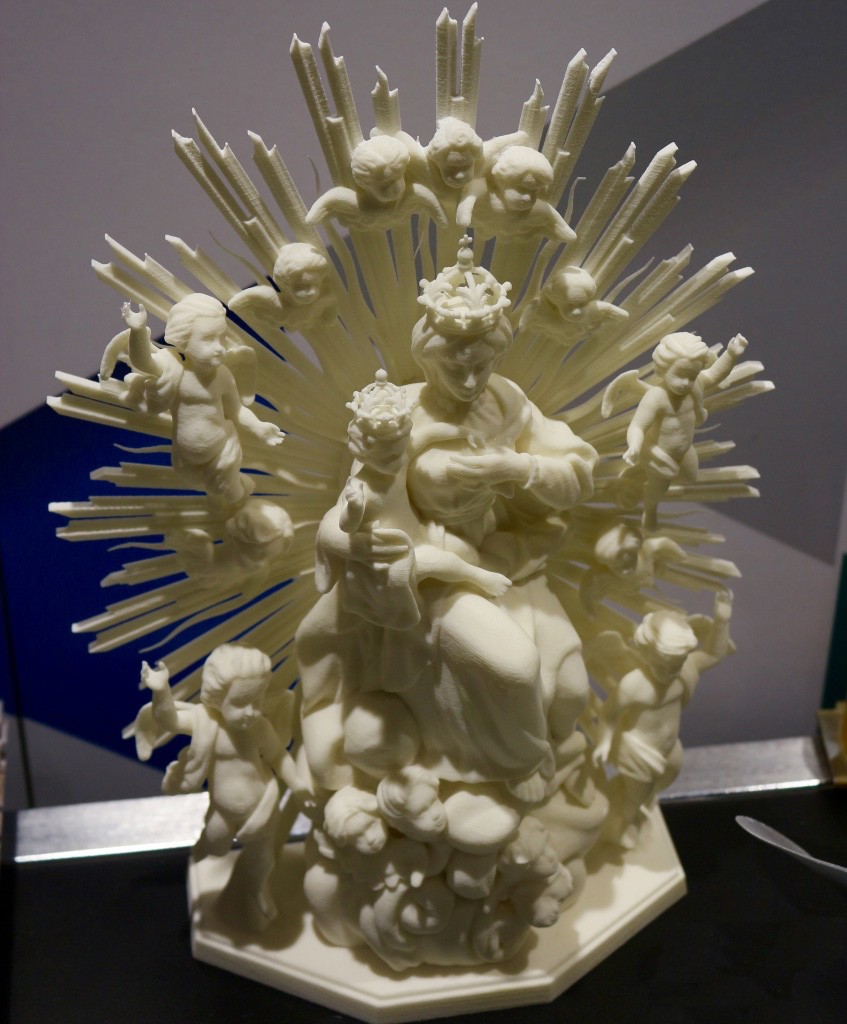 The loss of control over intellectual property protections, and subsequent issues about legal liability were recurring themes in the afternoon. As we all know, the supply chain for any individual print can be quite diffuse and long, particularly when considering the number of digital edits an individual model goes through. Given that individuals involved in the process may have very little money relative to traditional manufacturers involved in liability cases, the possibility of cases resolving equitably for a plaintiff are low; Tort laws were designed against large companies, not individual producers. From the questions on the floor, it seemed that these issues make entry into 3D printing economy a complex affair for both consumers and producers, not to mention medical-oriented firms that depend on personal information to create bespoke equipment, or educational institutions that may find their students creating something their corporate insurance plans are not designed to handle. Look for highlights of the next session soon. 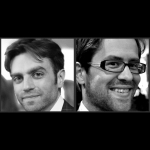 Luke Heemsbergen & Robbie Fordyce are Research Fellows at the Melbourne Network Society Institute, based at the University of Melbourne, conducting research into the civic and domestic uses of 3D printing. Luke has previously been a part of the Citizens’ Agenda research project at the Centre for Advancing Journalism, and is writing up his PhD on political transparency online. He has interned at Harvard’s Berkman Centre for Internet and Society, lectured seasonally for the University of Melbourne, and previously worked for the Canadian Department of Foreign Affairs. Robbie researches for the Australian Research Council project, Avatars and Identity, and is currently completing his doctoral thesis on theories of globalization and networked activism.