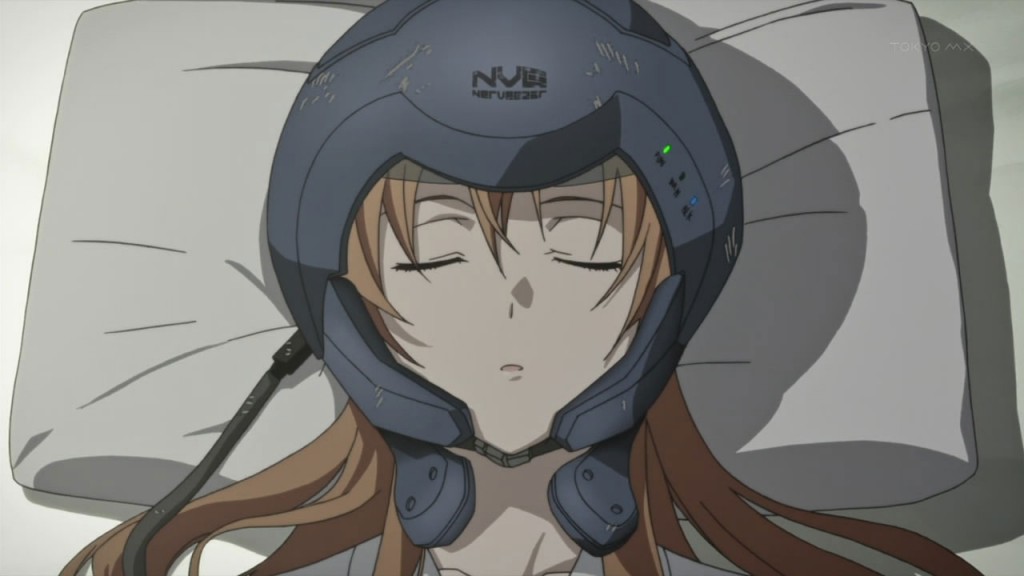 The story of Sword Art Online surrounds a VR massive multiplayer online role-playing game launched in the not-to-distant future. Using the NerveGear headset, the user’s five senses are stimulated directly from their brain, giving them a vivid gaming experience and the ability to control their players. Then, about 10,000 players find themselves trapped in cyberspace and action and drama unfold. 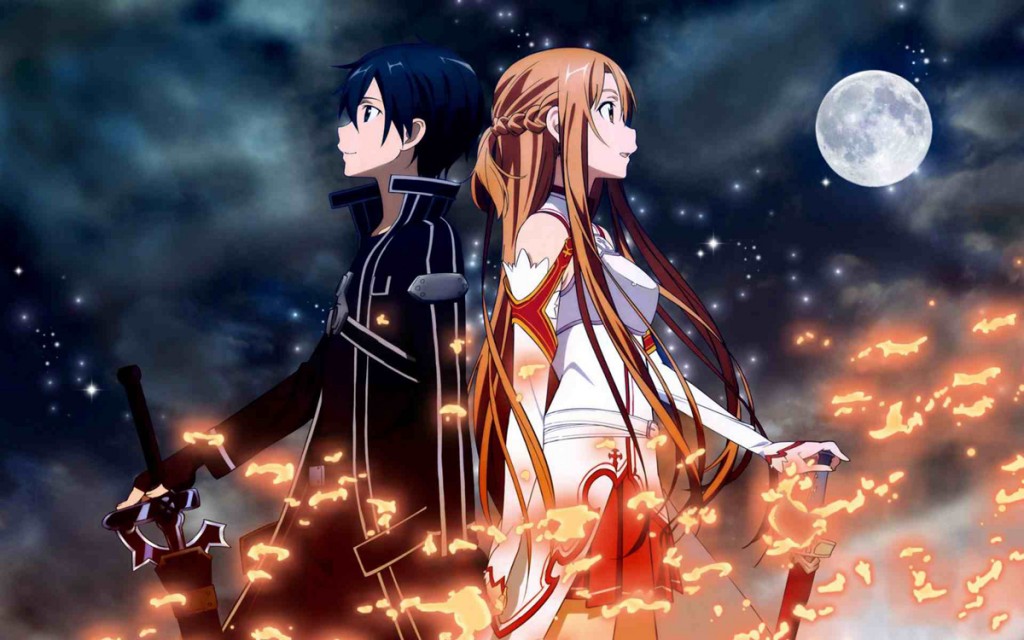 While the “Sword Art Online The Beginning Project“, to be launched next month, will not directly tap into players’ brains, they will have be able to project avatars of themselves into the game with 3D scanning. At an upcoming Tokyo event, from March 18th to the 20th, attendees will have the opportunity to scan their faces for the creation of life-like avatars. But the number of players will be limited to a mere 208 to alpha test the platform.

The small number of players may be a reasonable way to start things out, given the massive computing power required for VR and putting that VR experience online for multiple users. This also explains why the game will rely on Watson Cognitive Computing tech and SoftLayer cloud computing. The game’s makers say that it will be “completely foreign” from other games, that motion controls will be implemented, and that it will be playable on HTC Vive and Oculus Rift.

Though Sword Art Online isn’t set to take place for another four years, based on the plot of the series, existing fans have already become trapped by it.  One cosplayer even created his own NerveGear helmet, as seen in the feature image.  So, it may be possible that 208 extreme fans will get trapped in cyberspace simply by being addicted to the game.  We’ll just have to wait until next month to know if we can ever hear from them again.