One of the earliest applications of additive manufacturing has been the prototyping of designs.  With a 3D printer, it’s possible to create a single prototype to see how it looks and functions before going into mass production.  At CSIRO, Australia’s national science agency, scientists have been able to quickly prototype designs for fish hooks that will be used in the tagging of marine organisms.

In making their tags for tracking sealife, CSIRO uses titanium because it is both a tough metal that can sustain the harsh salt water of the ocean and it is nontoxic to the marine creatures that will be ingesting them.  But, in order to create their titanium tags, they have previously had to rely on subtractive manufacturing, milling away at chunks of metal.  This would make it so that, in designing the perfect tag for their research, it might take months for the milled part to get back to them.  3D printing on the other hand, allows the scientists at CSIRO to design, print and modify designs in a matter of hours. 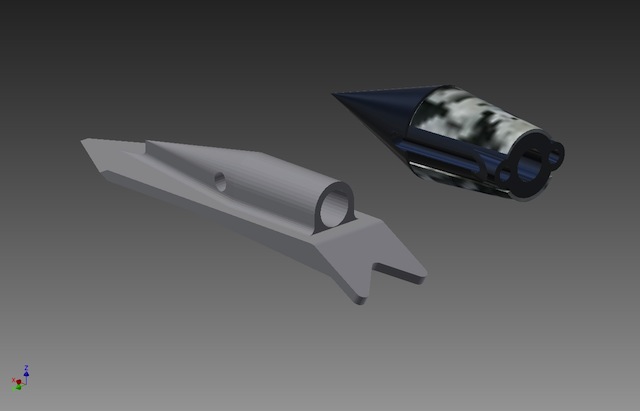 John Barnes, Titanium Technologies Theme Leader of the Future Manufacturing Flagship at CSIRO, describes how the use of the Arcam 3D printer has benefited researchers at CSIRO Marine and Atmospheric Research, “Our early trials showed that the textured surface worked well in improving retention of the tag, but we need to fine-tune the design of the tag tip to make sure that it pierces the fish skin as easily as possible. The fast turnaround speeds up the design process – it’s very easy to incorporate amendments to designs. 3D printing enables very fast testing of new product designs, which is why it’s so attractive to manufacturers wanting to trial new products.”

These tags help researchers understand the movements and behavior patterns of a variety of marine life and CSIRO has some pretty neat animations of their findings here.  If you’re anything like me, though, you’ve wondered why these movements are worth studying in the first place.  Then, you might realize that, by understanding the nature of a species other than humans, you might have a better grasp of how and why humans do what they do.  And, after even further consideration, you think that, well, not everything is about people in the first place; non-human things are just as intrinsically interesting as human things.  And you start to gain an appreciation for life as a whole: this ebbing and flowing thing filled with sea creatures that swim along these particular paths, mating in these ways, eating in those ways, and, altogether, just doing what they do.  An ethereal relaxation might overtake you, leaving you at peace knowing that 3D printing has allowed for the tracking of these fish and, consequently, your state of bliss. 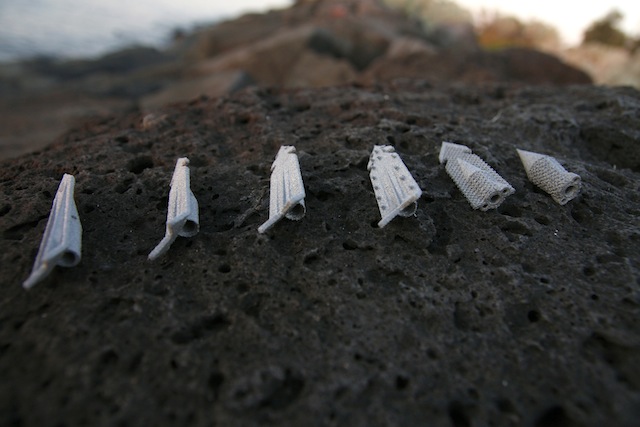 Then, you might wonder, What else has CSIRO has been up to?” After peeking around on their site for a bit, you’d feel happy knowing that they have just engineered a “solar sponge”, something that can take in and release CO2 with the power of the Sun’s own UV rays, which implies that it may be possible to capture CO2 from polluting factories – maybe even the Earth’s atmosphere – and avert the imminent natural disaster of global warming.  That’d be nice, wouldn’t it?