Shareholders in SLM Solutions saw their investment increase by 36.7% today. Shares in Arcam jumped more than 50% on the news.

The deal will see GE takeover both 3D printing manufacturers via GE Aviation, a wholly owned subsidiary company of the U.S. multinational. The deal has major implications for the 3D printing industry.

“GE’s acquisition of both Arcam and SLM Solutions is amazing, historic news. The investment of $1.4 billion is staggering for an industry with worldwide revenues in 2015 estimated at $5.2 billion.”

Tasha Keeney, an investment analyst Ark Investment Management said, “We are not surprised to see an industrial player like GE make this push to keep innovating to stay competitive.”

Ark launched a global equity EFT earlier this year and both Arcam and SLM are included in the fund’s top ten holdings.

GE’s offer of €38.00 per SLM Solutions share exceeds the most optimistic expectations of analysts by 18%. As previously reported, the price target for SLM Solutions was €32.00.

This is a friendly takeover and has the approval of both the executive and supervisory boards of SLM.

SLM Solutions most recent financial results for the first half of 2016 show a rapidly growing company, with sales increasing by 105%.

The German company manufactures selective laser melting (SLM) 3D printing systems. This system is a powder bed process and competitors include 3D Systems in the U.S., EOS and Concept Laser in Germany and Renishaw in the UK. The German 3D printing industry has long been a leader in the market, and GE will hope to benefit from the advanced multibeam technology developed in partnership with the Fraunhofer institute.

The acquisition will also have an impact in the wider 3D printing industry. As previously reported, the additive manufacturing sector is maturing. Indications of this are the wider adoption or 3D printing for production and a market shakeout. 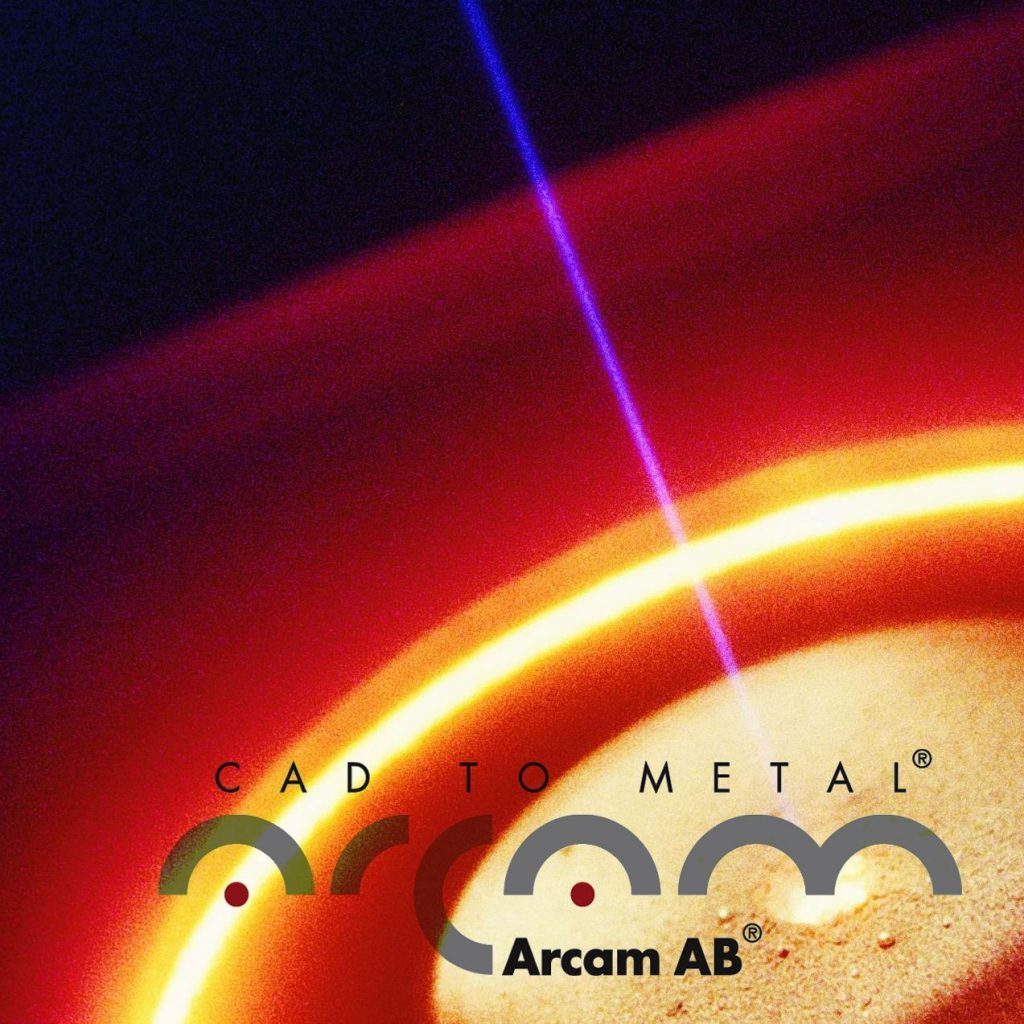 Regarding the second indicator, a shakeout, 2016 has already seen the exit of Rep Rap from the market and at the industrial level further consolidations and acquisitions are probable. As noted in the reporting of the most recent earnings season, there are a number of notable targets. When major multinational enterprises like HP enter the market later this year this may trigger further acquisitions as competitors seek to gain market share.

When GE first debuted it’s 3D printed fuel nozzle for the GE9x engine series, the manufacturers of industrial 3D printers welcomed this news. With this announcement GE are bringing the technology in house and this may leave limited upside for companies left outside.

“It raises questions going forward for other aerospace companies, machine manufacturers, and users of metal AM in other industries. How will this supply chain consolidation affect supply and demand for machines and parts in the future? Will GE limit competitors’ access to the two companies’ technologies? Roughly 20 years ago, GE began acquiring many of the independent repair facilities in the aerospace maintenance, repair, and overhaul (MRO) industry, and Pratt & Whitney followed suit, leading to rapid consolidation in that industrial sector. One wonders if a similar development will play out in the metal AM industry.”

Manufacturers including Airbus and Boeing will use the LEAP engine. It was the first engine containing 3D printed parts to receive “simultaneous type certification by the FAA and its European counterpart, EASA.”

Chairman of the SLM supervisory board, Hans-Joachim Ihde, said GE “are entirely familiar with SLM Solutions’ multi-laser technology and its advantages vis-a-vis our competitors.”

With the Arcam acquisition GE will acquire not only the companies patented Electron Beam Melting (EBM) process but also a material supplier. Arcam are the owners of AP&C, a metal powder manufacturer.

Materials are a core component of the 3D printing industry and through AP&C Arcam supply metal powder to a number of competitors. This year a number of challengers to the supply of metal powder have emerged. These include the pivot by Alcoa to focus on the supply of materials to the 3D printing market and also the continued progression to market by UK company Metalysis.

Other industry commentators such as KPMG had previously noted that competition in the 3D printing metals sector was likely to be “brutal.”

The news is certainly historic and, “a compelling endorsement of metal AM as a manufacturing technology,” says Caffrey.

3D printing industry experts give their response to the news here.