World-leading sportswear and sneaker manufacturer Adidas has constantly been finding new and innovative methods for footwear production.  Take, for example, the recently designed adidas shoe, from British designer Alexander Taylor, created completely out of recycled ocean waste. Now, the world-renowned sportswear company has just announced their Futurecraft soles, midsoles that fit the shape and size of the wearer’s feet. The Futurecraft sole, which is still in the first stage of development, was created with the help of the 3D printing and engineering services offered by Belgian service provider and software developer Materialise. 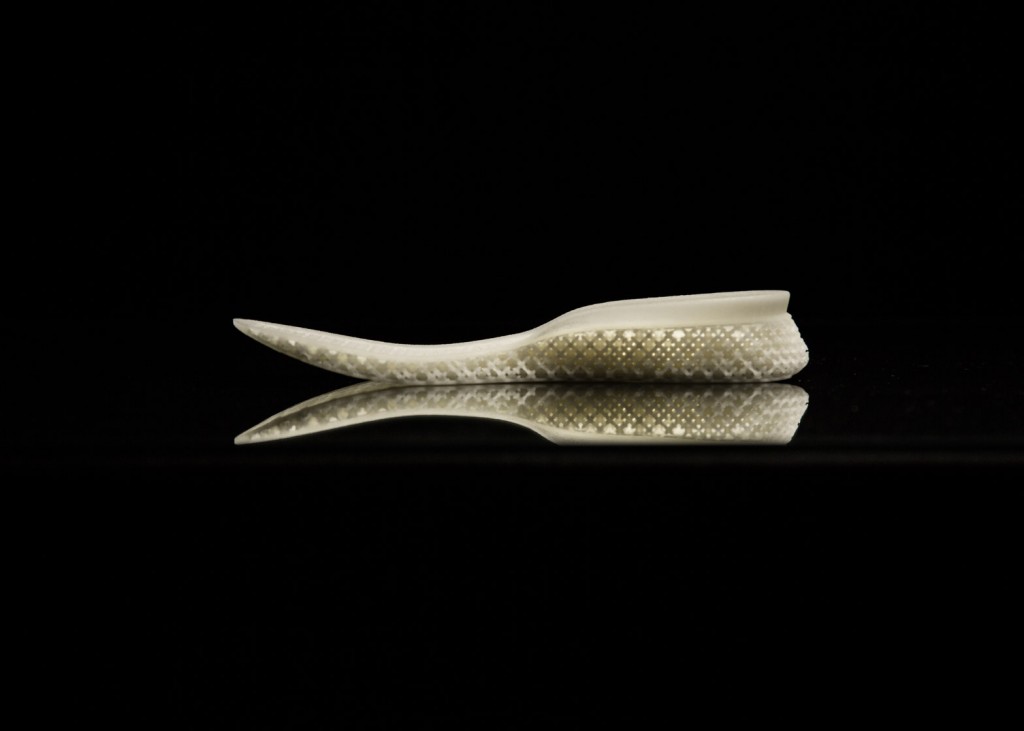 Piggybacking off of the established idea that using 3D printing technology can aid in manufacturing custom orthotic products, a concept that had previously been developed by such startups as SOLS, Adidas is hoping to take the Futurecraft prototype into their retail stores soon. They will use 3D foot-scanning technology to acquire the exact measurement and make-up of an individual’s foot, which will then hopefully, one day, be customized and 3D printed in-store. The 3D scan will also take note of certain pressure points and other supportive measures that will not only provide comfort to the individual’s foot, but will also help improve their ability to perform physical activities, like running. 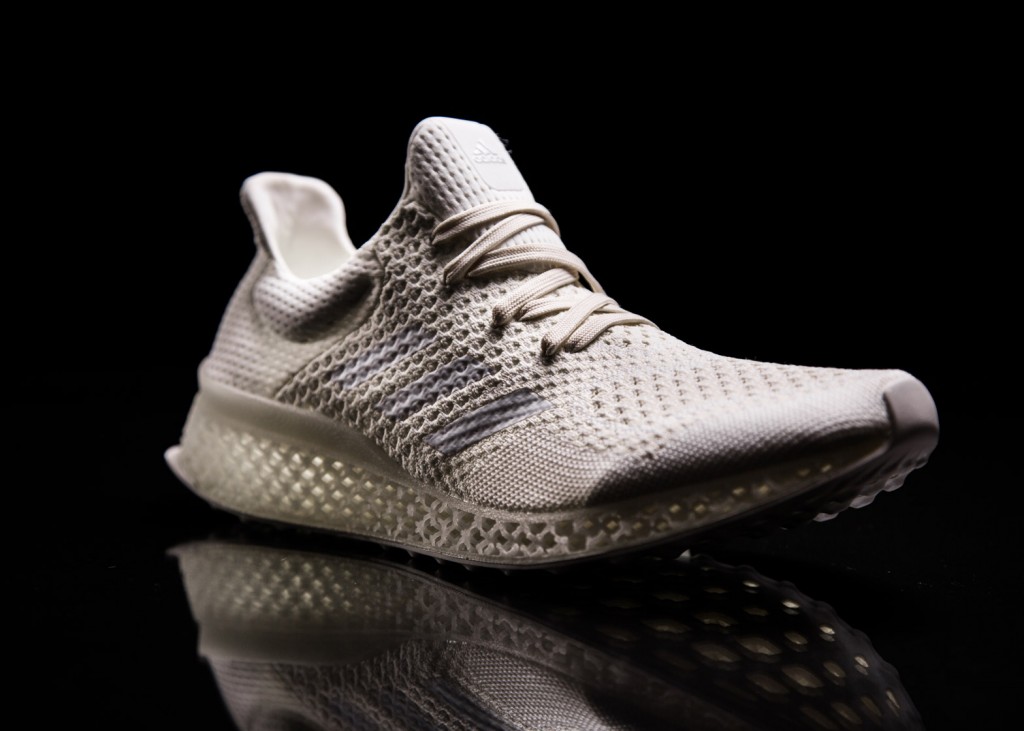 “We have used a one-of-its-kind combination of process and material in an entirely new way,” Adidas executive board member Eric Liedtke said. “Our 3D-printed midsole not only allows us to make a great running shoe, but also to use performance data to drive truly bespoke experiences, meeting the needs of any athlete.”

The sportswear brand is hoping that the Futurecraft 3D printed midsole is just the first sign of the companies plan to hone in on more open source collaborations with today’s most innovative creative and manufacturing specialists. Adidas plans to release an entire series of new designs over the next six months, as they try to keep their claim as the leader of “technological innovation” in shoe design. The tightly knit, 3D printed midsole is certainly a great place to begin the series, as 3D printing technology has already begun to be adapted into orthotic innovation and improvement. 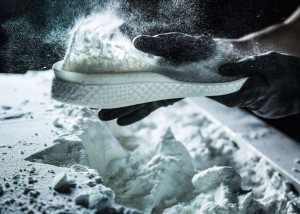 “Driving material and process innovation, bringing the familiar into the future. Marrying the qualities of handcrafting and prototyping with the limitless potential of new manufacturing technologies,” said Futurecraft’s creative director, Paul Gaudino. “Futurecraft is stripped back – fast, raw and real – it is our approach to design.”

Their approach to design with the Futurecraft soles does indeed seem fast and raw, but, for now, the prototypical midsole is not ‘real’ for consumers, just yet. It remains to be seen how the 3D scanned and printed Futurecraft sole will fare once the prototype transitions into Adidas retail stores, but they are certainly currently drawing an exciting line between wearable technology and sportswear fashion. 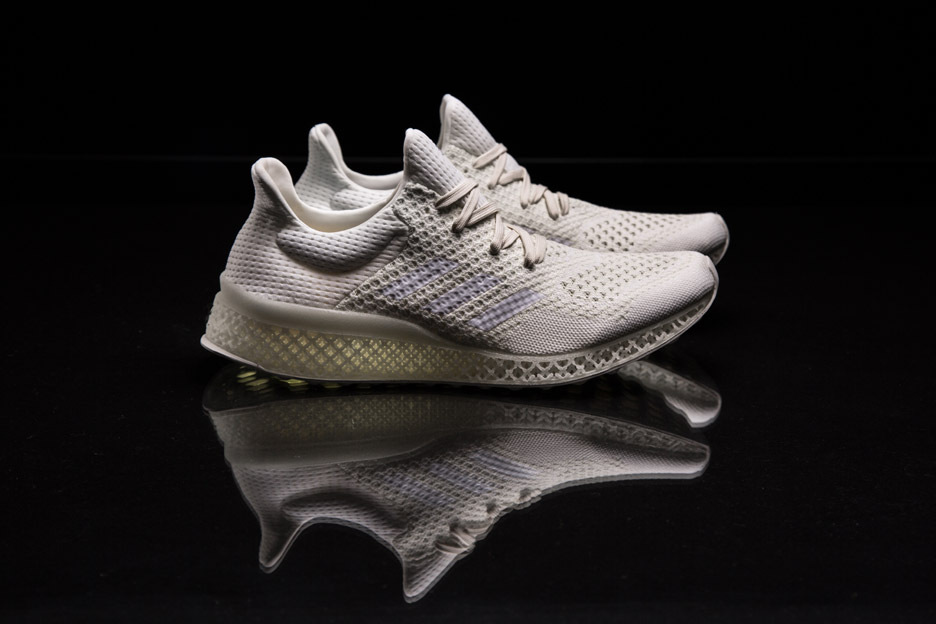