Many years ago, when I was young, I enjoyed producing fine art. One of the things that used to interest me was, in a modern, conceptual artistic ecosystem, challenging the conventions by their notions themselves. As in, anything from the ecosystem to the concept of conceptuality were fair game for an excuse at producing a work to challenge.

For example: the convention of what a frame is; how frames interact with us; how, that the idea that a frame defines where an idea, or set of ideas, are contained, is no less of an idea than those ideas contained therein? It amused me then to see this piece — that, whilst not an image that doesn’t feel wholly awesome to myself, I can see what some may see in it—and it’s relationship to it’s surrounding space: 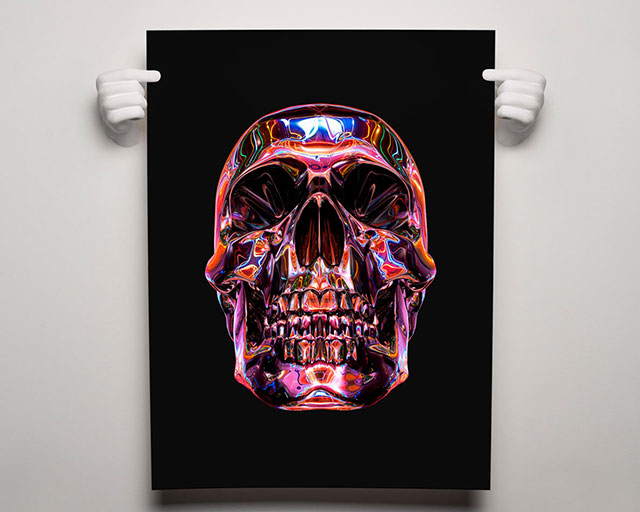 There is a complete change of feel of the entire work, simply cast outwards in new directions; more in nature, yet an expenditure and a fragment of the area which would otherwise, by convention, been of a frame. 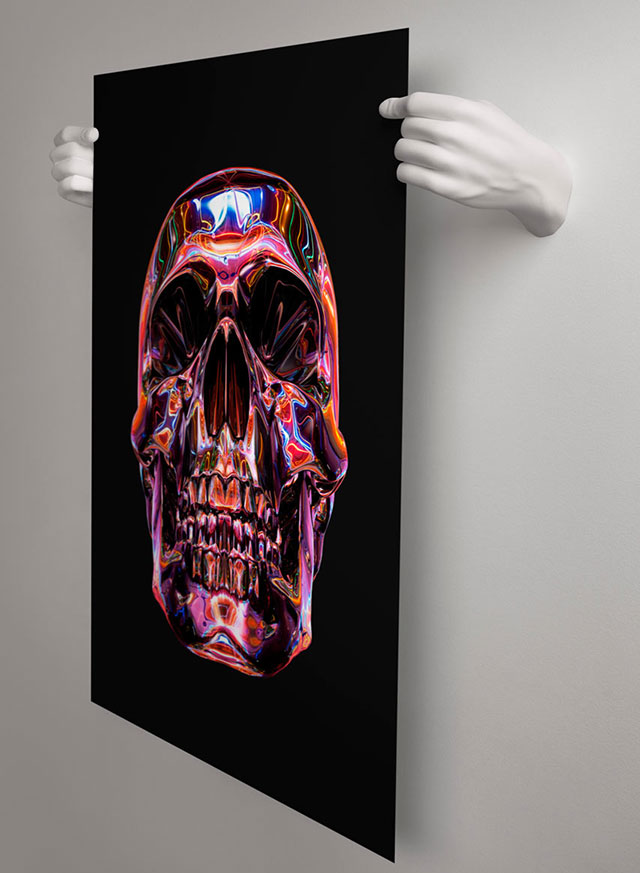 It’d be interesting to see just how varied a range of ways of: holding, hanging, upholding, containing, standing; generally something fitting the proforma of suspending the piece of art in space-time; etc. There’s a certain difference not just in artistic sensory, beyond metaphysically, into a different ambient charter in actuality. It is not with the focus see hard face to face staring contest of the ways of old. This is modern warfare. Ideas are sublimated, transmogrified even, into an amorphous representation of themselves, floating like apparitions of divinity or devilry. To some it will be sacrosanct; to others it will be 3D printed progression.  Maybe I’m being a bit to dramatic about it…. let’s just say it’s a handy new way to hang art?