The FAIR collaborative project will distribute €10.5 million French companies in the 3D printing this year alone. It intends to fund projects to the tune of €35 million over the next four years, which is a serious commitment to progress.

The future investment programme will dish out €10.5 million in grants and loans to a variety of companies that can help drive the French additive manufacturing industry forward. BPifrance, the government-supported enterprise agency, is behind the scheme that will be managed by the General Commission for Investment (CGI).

A large number of SMEs, academic institutions, large companies and more have signed up for this collaborative effort that could help France leap the fore in the world of 3D printing and technology as a whole. 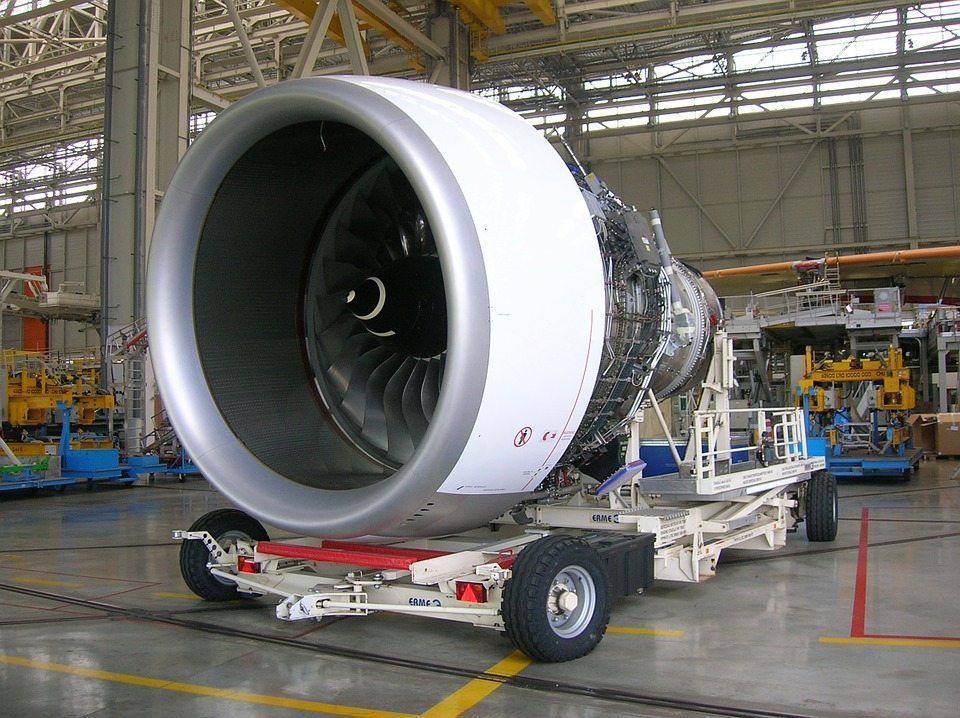 Airbus is an example

The nation already has one of the world leaders in the field, as Airbus has devoted massive resources to additive manufacturing. Subsidiary company Premium AEROTEC has a raft of high tech innovations will applications far beyond aviation and with the support of French industry there is no reason why this cannot form the cornerstone of the new industrial revolution in France.

Air Liquide and Poly-Shape have joined the initiative supported by Adisseo and Auer, together with five academic partners, that will address subjects like design, manufacture and functionality.

The main thrust for the funding

The initiative has named three priorities for the funding so far: hydrogen mobility, micro-CHP and perfecting nutritional additives for animal feed. Each of these initiatives comes with its own mentor, a lead company and the resources and facilities to make it happen.

Under the framework of this new collaboration, the companies can call on each other, as well as government CNRS laboratories (SPCTS, CIRIMAT, IJL, LRGP) and Arts et Metiers for technical support.

Hydrogen-powered cars were big news, but they have taken a back seat to hybrids and electric motors in recent years. This French initiative, combined with the work of Toyota and others, could bring Hydrogen Fuel Cells back into the technical arms race.

Cold hardening phenols, meanwhile, could revolutionise 3D printing and other forms of manufacturing. We’re in the early stages with this type of binder, but effectively it allows resin to cure at room temperature without an IR lamp or laser.

Prototype casting manufacturer ACTech ion Germany was the first to claim success and has used it to make complex prototypes that are better, faster and cheaper. It can also be used to create high-strength molds suitable for casting almost any metal that don’t suffer the same level of distortion as other molds.

So cracking the cold hardening phenol code, on a large and small scale, could change mass manufacturing and the ability to 3D print in our own home.

Animal feed, meanwhile, is a global business with massive potential. If 3D printing can help to create pellets or other easily absorbed nutrient packages that give the animals all the nutrition they need in a cost-effective and simple way, then this will be a scientific breakthrough.

Anything that helps the animals add lean muscle without crossing ethical boundaries has to be a good thing. 3D printing can help produce a vast number of compounds for testing.

France looks for a way forward

Traditional industry is falling by the wayside and farming is coming under increasing pressure. So France needs to reinvent itself and sees itself as a potentially major player in the tech field. This initiative aims at changing the industrial landscape in France and further afield in the next five years, which is an ambitious plan. It wants to reduce the carbon footprint of French industry, reduce the costs and turn France into a centre of technical excellence.

We’re looking forward to seeing what they come up with.