Watching and writing about the 3D printing industry, as I do, is an activity that brings simultaneous insight, hope for the future, and, it has to be said, frustration. One of the main sources of the latter, for me, is false marketing claims — they are a plague. They are nothing new, of course, and in the context of 3D printing the reasons for their existence can be tracked back to companies’ marketing departments, which either lack understanding of the end user’s actual intrinsic needs by surpassing them with artificially generated ones; are driven  to make a fast profit regardless of the consequences to all parties involved with a quick & dirty approach; form fragmented partnerships (internally & externally) with ensuing communication challenges (e.g. between marketing and R&D); just operate thoughtlessly (read: incompetently); or, in the very worst cases all of the above. Plagues also have a natural tendency to spread like wildfire, which makes them even more dangerous and unpredictable.

Fortunately, the laws regarding marketing have – at least in the western world – have become stricter over the years. On the most basic level this means that the claims companies put out need to be backed up and proven if necessary and fraud is a criminal offence. It doesn’t always stop scams, I’m sure we can all thing of one or two, but, generally, individual companies have become more cautious and careful considering their credibility can be measured by annual reports and such like — not to mention that instantaneous judgements that can be fired at them over social media platforms. However, when the perpetrator isn’t a single company, person or a specific closed community the issue gets trickier and the finger pointing from the grassroots and judicial levels more difficult. 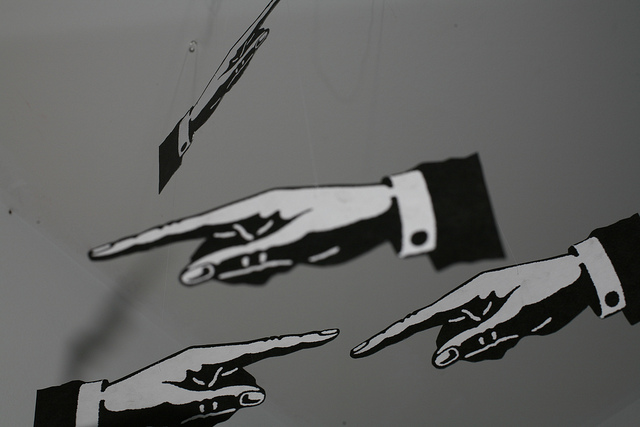 A recent short article in the British PC Pro magazine unwraps a story of editor Jon Honeyball’s struggle in making a functional teapot (?) with a Replicator 2 3D printer. The basic concept of the story is simple: Honeyball has acquired a 3D printer and encounterd trials and tribulations that included numerous well-known – and often publicly documented – issues, such as the slow generation of the data files; functional issues with jamming nozzles and the uneven printing bed needing manual adjusting; and softwares crashes; as well as the additional ‘minor’ issues including the overall slow pace of the process from filament string to a finalized object. Much of the blame for this is pointed out to software issues, which is of course a true statement per se, but the real problems – at least in my mind – are somewhere else, when looking at the bigger picture.

Without knowing the editor’s history and preferred style of writing – and with absolutely no disrespect to him in any way –  the article could be a sarcastic take on the general hype around 3D printing and how it creates false expectations and thus disappointments in the 3DP tech itself. However, I’m willing to believe that this is not the case here. The expectations in this case have obviously centered around the pace issues, but are also evidently based on a preconception of a 3D printer being a comprehensive tool box capable of producing anything and everything needed around the house – even the tableware – and doing its deed in time for tea.

Let’s tackle the most obvious issue first, at least as I see it: undoubtedly Makerbot’s instructions include a disclaimer not to consume foodstuffs out of the parts/products made out of its proprietary plastic filament. So a teapot is not 3D printer safe, and drinking Earl Grey from it, probably not the best idea, however fanciful the notion. The instruction manual likely also mentions approximate times that different phases of the whole 3D printing process takes, from creating/downloading a CAD file to completed object via Honeyball’s documented slow slicing, but that just doesn’t completely cut it as it’s somewhat aside the main point here. Even if the above mentioned issues weren’t addressed accordingly in the manual, should the unwillingness to correct these obvious user misconceptions – prior to purchase – be considered as severe as making unattainable claims in the first place? Perhaps in my opinion. 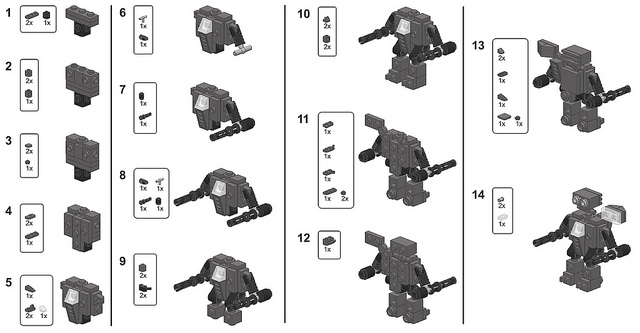 Yet, even if the purchasing has been done under the spell of ‘untruths’,

the crying over spilled milk aspect isn’t really the whole story here either because some responsibility has to lie with the consumer. The initial justifications, realizations and expectations based on the actual product promise and truths should have been explored internally – by the consumer – before the actual purchase process. But this is not an easy thing to do either — particularly if the information on the subject is scattered around message boards, forums and tips from your tech-savvy nephew. Finding objectivity can prove to be a nearly impossible task even for the most knowledge-fiend type of user. The fundamental issue I’m talking about here is the lack of media and image control – basically good old-fashioned PR work – that many of the hardware and software companies operating in the 3D printing field currently do not handle professionally or at least not to the level of other consumer field operators. This is particularly true for start-up level companies, that seem so overly excited about their tech and/or product that rationality often seems to be pushed out of the window and a tendency to showcase accomplishments involving oneself to the world takes over completely. I could wax lyrical here about 3D content repositories offering 3D models of, say, furniture “that is ready to be 3D printed at your home,” but shall resist and point more directly to established companies that really should know better.

I am not trying to put anyone off 3D printing here, I’m just calling for some honesty and openness of how it currently works. The good AND the bad. The reality if you like. Newbies exploring this exciting tech area is a good thing — whatever their competence level. But they should be confronted by reality from the outset — from any potential vendor as well as from their own research into the topic. My main point, I guess, is that the consumer is definitely not yet king in this market.

As a sidenote – weirdly enough, I think the monetary-gaining potential of an honest, even dumbed-down but honest-in-its-core approach is yet to be chosen by any 3D printing company, even though many companies’ products are clearly targeted at the very people who possess very limited, if any, knowledge of the tech. On the other hand, users who are getting their hands on Ultimakers are very likely to know what they are doing and thus the results of their interactions with their respective 3D printers often go hand in hand with their expectations. Cohesive and comprehensive strategies that are not only looking at the present day but also into the future, aligned with the target markets, seem almost nonexistent at this point – even with the big boys. 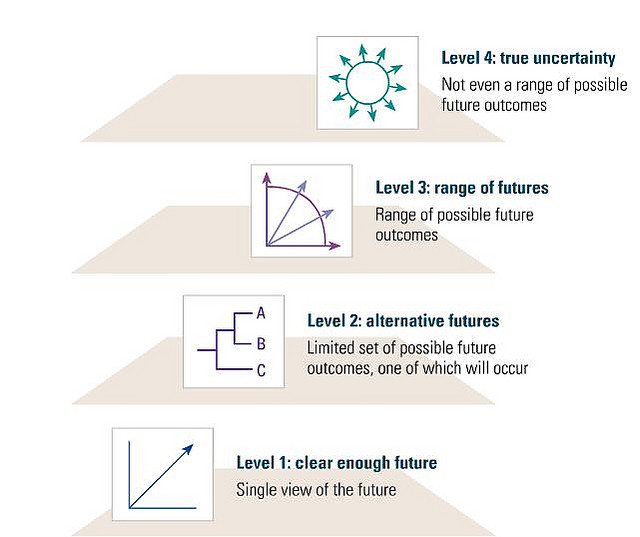 So, who is to blame for all this then? If simplified, everyone connected to the industry with a monetary gaining intent, IMHO, and anyone interested in seeing the consumer level 3D printing market grow in a healthy and natural way has a vested interest in leveling it out. There will definitely be tears and tantrums before that happens, with many sore losers over the next few years and also a growing number of dissatisfied users with crude discrepancies between their 3D printing expectations and the encountered reality. But as a somewhat optimism-skewed person I’m willing to believe that time – and the market itself to some extent – will optimize and smoothen the bumpy road the 3D printing industry is just starting to take its first baby steps on.

The article in PC Pro can be found here