The failure of Makerbot: An expert opinion on open source

Tiberius Brastaviceanu, the co-founder of open source hardware, has given his insight into the massive failure of MakerBot. He claims it was more than simply a failed company, it was a betrayal of the Open Source ethos and a clear signal that we need to unite and change the system.

Sensorica is a respected open source hardware firm that makes sensors and releases designs through a commons-based peer-to-peer network. It has won the respect of the industry by drawing a community of enthusiastic engineers together and constantly evolving a product through shared knowledge. 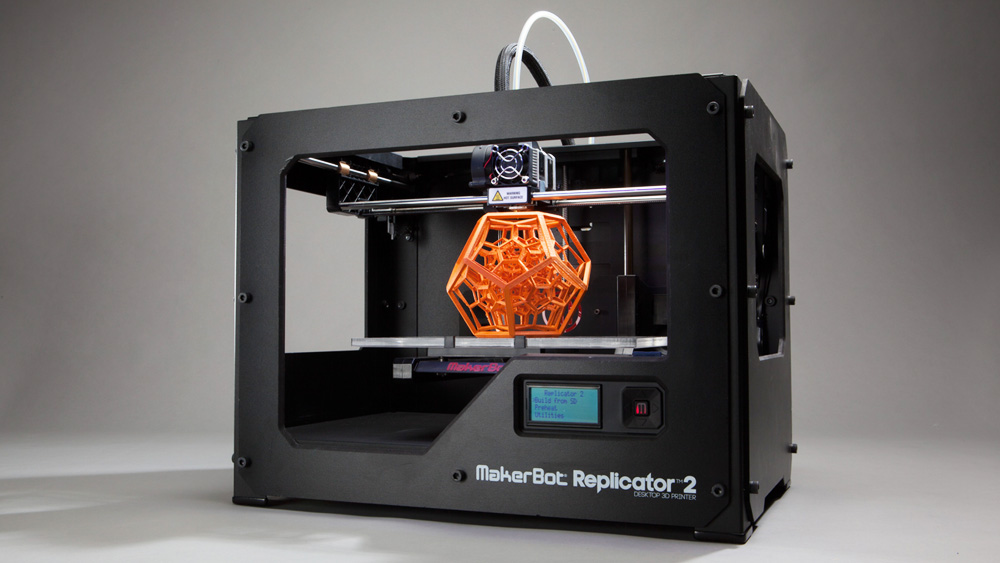 In stark contrast, MakerBot has become something of a black sheep for the industry as a whole and its titanic failure weighs heavy.

It was formed in 2009 and formed on an open source hardware RepRap project, which formed the whole basis of MakerBot 1. Brastaviceanu argues that the real problems kicked in before the company launched MakerBot 2, a closed and proprietary design produced in house. It just did not work.

It’s no secret that the printer head was the weak point in the MakerBot 2. The general feeling is that it was too complex for its own good and wasn’t tested well enough.

The co-founder of Sensorica went further, he argued that the major issue was that they simply did not reward the open source hardware community that contributed to the original unit’s success. He doesn’t hold back in a keynote speech that is freely available on Youtube.

Brastaviceanu says the company undermined the whole concept of Open Source hardware and set the movement back.

He goes on to concede that the open source community can do a vast amount of good in terms of ideas, but they can’t yet produce, distribute and support a physical product. So the community is almost locked out of product creation and is confined to the theoretical part of the equation.

If a company like MakerBot then wants to take this work, build on it and patent the technology, there really isn’t much anybody can do about it. These organisations are currently the only ones that can bring the idea to market. But they have a very different set of values and are driven by profit, rather than the actual product.

This creates an obvious conflict with the open source community’s pursuit of pure perfection through open dialogue and the likes of MakerBot’s protectionist approach to what it takes as its intellectual property.

Tools to empower the people to produce

Sensorica has set about developing a series of tools to help the open source community take control of its own destiny, including resource-flow management platforms to help the organisations evolve into something more than a loose collection of ideas.

The open source community will also, at some point, have to map the value of the product or innovation they are creating. If the community is going to develop into its own business manager and do away with the middlemen companies that are often self-serving, then this must happen.

Essentially Sensorica is taking existing Enterprise resource planning systems and adapting them for sprawling networks of collaborators and give them structure, accountability and due credit.

This is the basis of reliable production, distribution and service.

It’s not that simple

Of course, there is much more to it. Sales, expenses and project management all have to come under control. It’s easy to see why some open source projects are happy not to get involved in the supply side.

Even if the product is then licenced to a production company, though, this management software will enable a fair redistribution of wealth among the contributors. There is potentially a future where university labs and production facilities can take on production, too.

Software could open problems to the world

This software could even encourage different networks of collaborators to join forces, which opens up a complex problem to the whole world. Whoever contributes and solves the issue, whether they’re the brightest professor at MIT or a janitor in Calcutta, will then get a fair slice of the profits.

Essentially, then, Brastaviceanu believes that MakerBot failed long before the head in the second generation printer. He thinks it failed because the open source community was shut out by a profiteering company and empowering the community will reap rewards for us all.

He may well have a point.