Not content with the range of of different high-performance photopolymer materials already available, EnvisionTEC has teamed up with probably the largest and best-known third party professional photopolymer resin manufacturer in the world, Royal DSM’s Somos brand, to further advance their technologies and develop new applications.

For those not familiar with it, Royal DSM is a Netherlands-based company active in the health, nutrition and materials sectors. The company delivers solutions such a food and dietary supplements, personal care, feed, medical devices, automotive, paints, electrical and electronics, life protection, alternative energy, and bio-based materials. 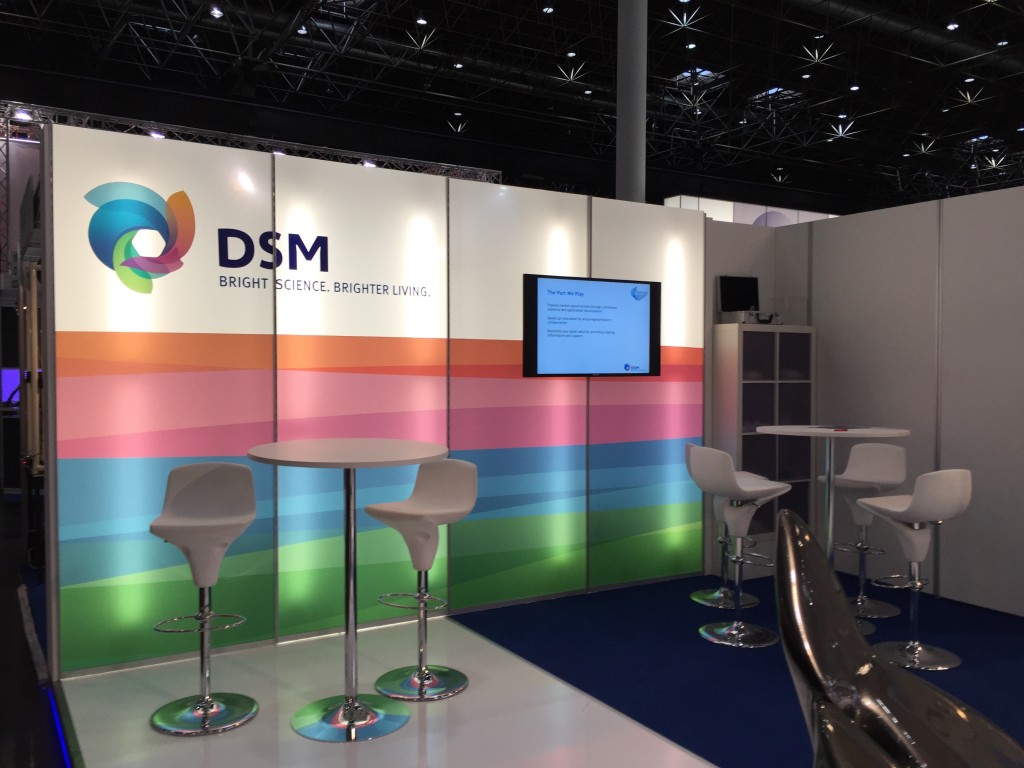 This produces annual net sales of about €10 billion with approximately 25,000 employees, however third party photopolymer resin manufacturing is probably why most people in the 3D printing industry are familiar with it. In the past Somos used to produce resins for SLA 3D printer manufacturers such as 3D Systems, which, however, now has locked it resin containers with control chips.

Somos still produces resins for 3D Systems legacy 3D printers as well as for all other companies that have a laser beam with a frequency compatible with its hybrid materials, which include a mix of epoxy and acrylate materials. The deal with EnvisionTEC will bring Somos’ unique resins to increase the range of materials available on the 3SP series systems. 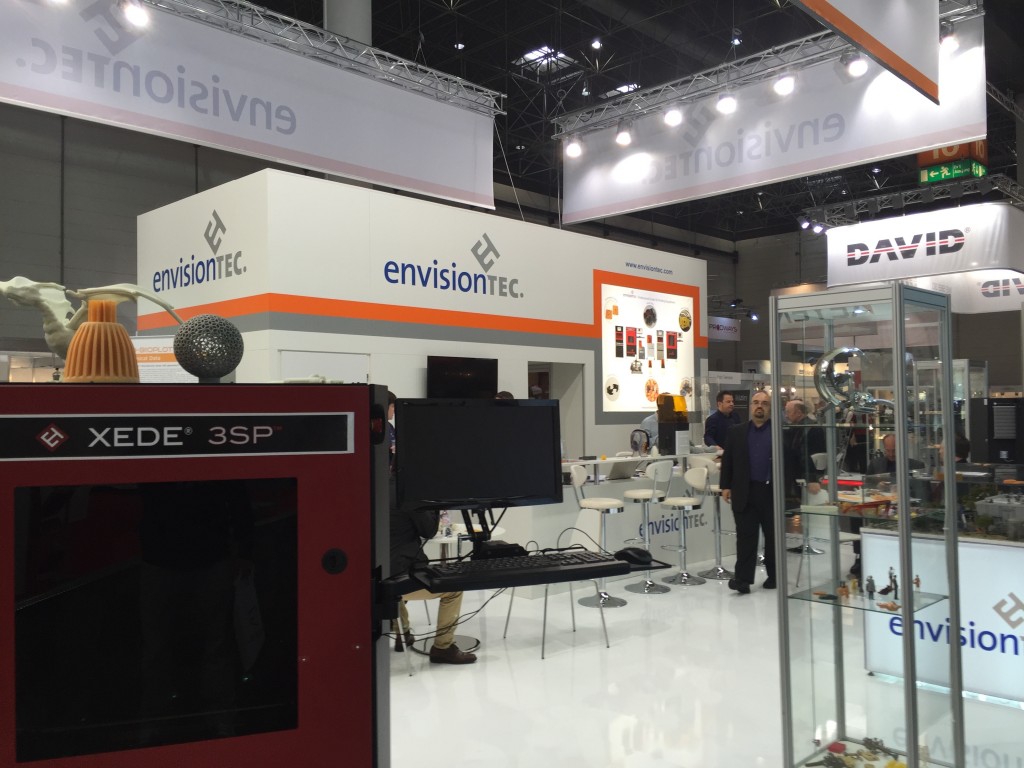 “We are very excited to be working with EnvisionTEC,” said Melissa Lutz, Business Director for Somos. “Their new, 3SP large-frame machines produce parts two to three times faster than the existing, industry-leading equipment. We can’t wait to develop high-performance materials that enable their equipment to expand into new industrial applications.”

DSM stated that it sees 3D printing “as a major agent of change for the world, creating brighter lives for people today and generations to come.” Through its Somos brand of stereolithography resins, it seeks to move the AM industry to a new level of performance and is openly dedicated to helping its customers grow in the ever-changing world of 3D printing and promote this growth through continuous material and application development.

EnvisionTEC is the leading DLP 3D printer manufacturer in the world and the introduction of Somos’s resins will give its larger 3SP systems manufacturing capabilities for hi-strength industrial components. “Somos consistently produces cutting-edge materials for 3D printing,” says John Hartner, Chief Operating Officer of EnvisionTEC. “Working together will accelerate the possibility of producing large industrial parts with a high level of performance at much faster speeds.” In other words, lot of amazing products. Perhaps even some serious Star Wars effects… 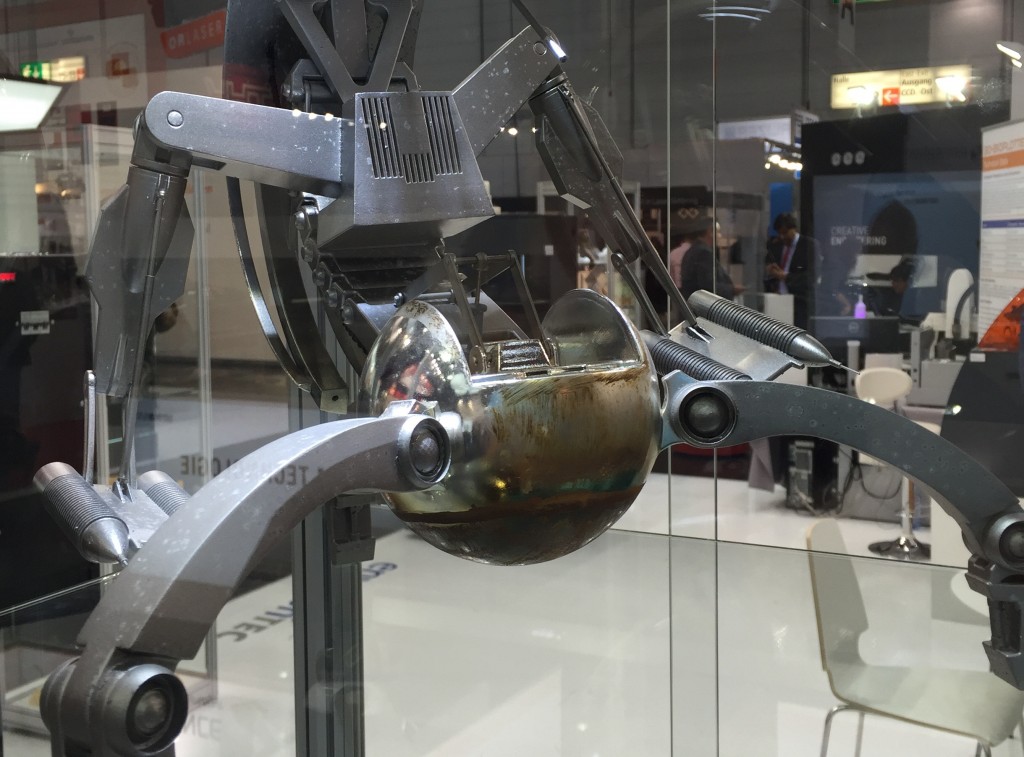