At the moment it is little more than a feasibility study. But with 3D printing advancing fast and the aviation industry adopting it en masse, it’s hard to see how the German rail service won’t find a use for additive manufacturing in some form or another. 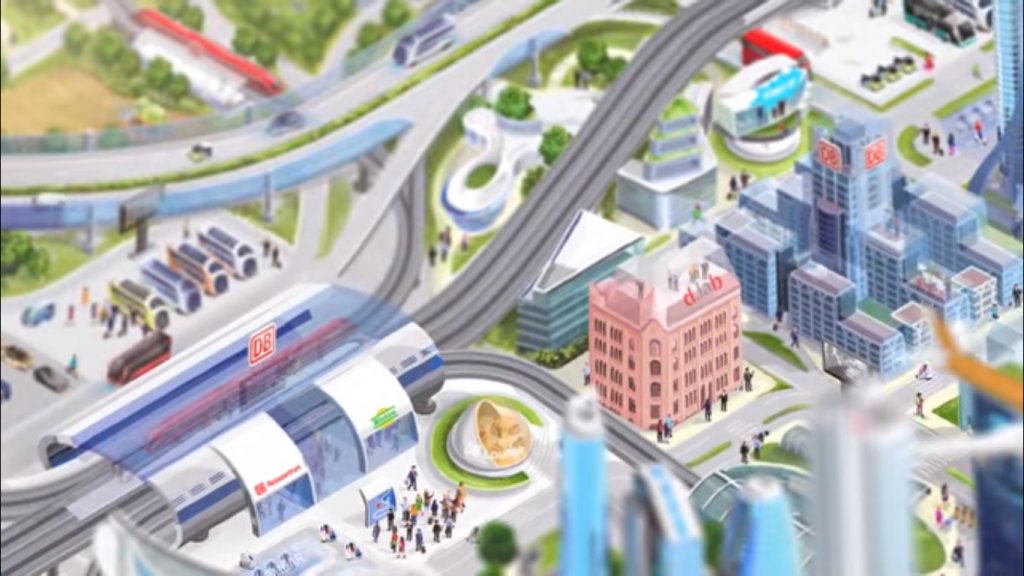 The German government will inevitably support the move with a series of grants, as Deutsche Bahn is looking to form partnerships between the established masters of 3D printing and a series of start-ups. A contract to supply the rail network is obviously hot property and every additive printing company in the country will want a piece of this action.

Mobility goes Additive is the working group that will make the decisions and it attended the 3D Printing for Automotive conference in Ettlingen recently. Stefanie Bricwede heads up the group and is concerned that the rail and automotive industries need to stake their own claim to the world of 3D printing and ensure that the aviation industry doesn’t take all the available resources.

New materials on the way?

3D printing for the rail industry goes beyond the simple cost and efficiency savings on offer from a network of printers around the country producing consumables and replacement parts on demand. While DB will focus on metal parts to begin with, it wants to investigate the potential of replacing metal with more durable plastics at some point and 3D printing is the ideal way to develop prototypes in a cost-effective manner.

There are issues, including a lack of CAD data for some of the trains that are more than 40 years old. So the parts must be scanned and then replicated, rather than simply printed from existing plans. This is all a part of the process, though, and the extra work should pay off in the long run. Without scanning the parts there could be even bigger issues anyway, as attempting to replicate parts by traditional methods can cause quality issues.

The only debate is likely to focus on whether 3D printing can match traditional production methods when it comes to the structural integrity of tracks and other items that are forced to withstand massive abuse. A wave of testing should assuage those fears, though, and 3D printing could soon take over almost every part of the production process.

A series of big names have signed up for the initiative, including technology giant Siemens and EOS, one of Germany’s biggest manufacturers of 3D printers. VDMA, which is effectively the German overseers for machine and plant builders, has also joined the working group and is now looking for international partners that can bring invaluable expertise and experience.

It’s not a move anybody will take lightly, as lives literally depend on the integrity of the parts. We should take it as a glowing endorsement of 3D printing as a whole, though, that the German rail giant is looking at using additive printing for such mission critical parts.

DB proudly flies the flag for Germany and is widely considered one of the finest rail networks in the world. If it can find efficiencies, improve the service and even build better trains with the help of 3D printing, we can expect the rest of the world to follow in its tracks.