The new version of one of the most widely adopted slicing programs, developed by Ultimaker and shared with the open source community, has been released today. Cura, which can be downloaded from its official page has been completely overhauled, introducing a series of new features, with more to be added later on down the line.

The new Cura has been built on the new Uranium framework, a new plugin-based system that offers the development team more flexibility to extend Cura’s capabilities with new features as they become available. Some elements from the previous Cura are also yet to be incorporated, which means that, in the meantime, users can still use, and receive support for, the previous version. 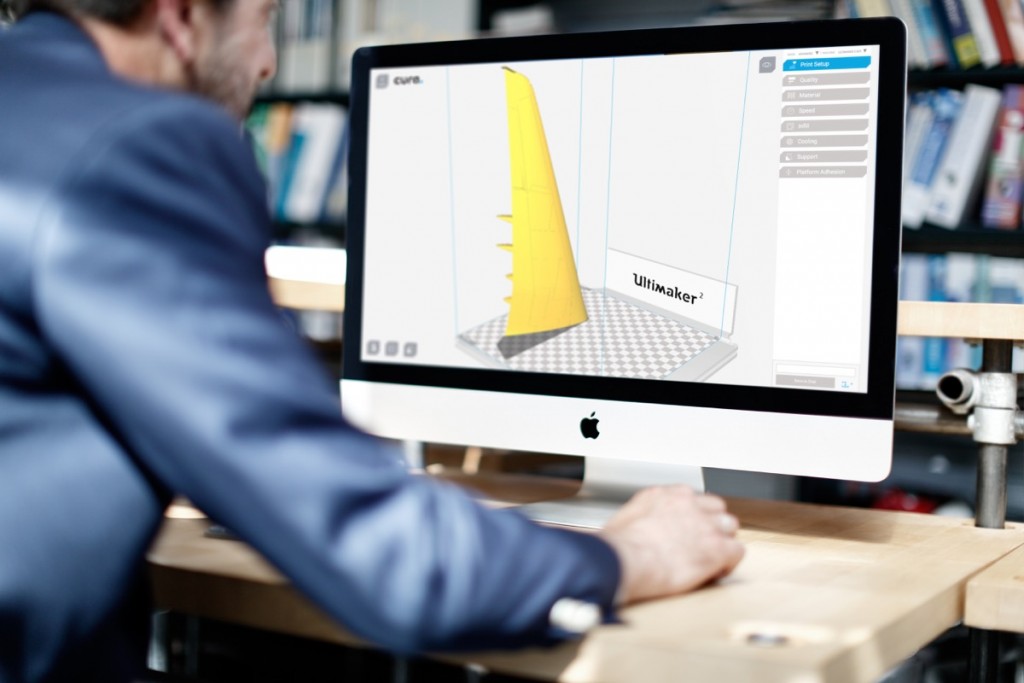 As you can see from these first images released, Ultimaker has also completely redesigned the user interface, making it simpler and more intuitive. Instead of using 3 default profiles, users now have access to a “time vs quality” slider. This system is tailored in particular to the needs of novice users or those who just need to quickly slice up a file. In general, it is meant to create more control over the balance between quality and printing time.

Advanced users will find the software is now more configurable, with many extra new settings and the possibilty to create one’s own view settings, choosing which features to keep visible and which to hide. The UI also supports high DPI screens, which make the 3D models look better even before you print them. About that, a new experimental feature, called Wire Printing, will enable users to print objects as a structure of lines. 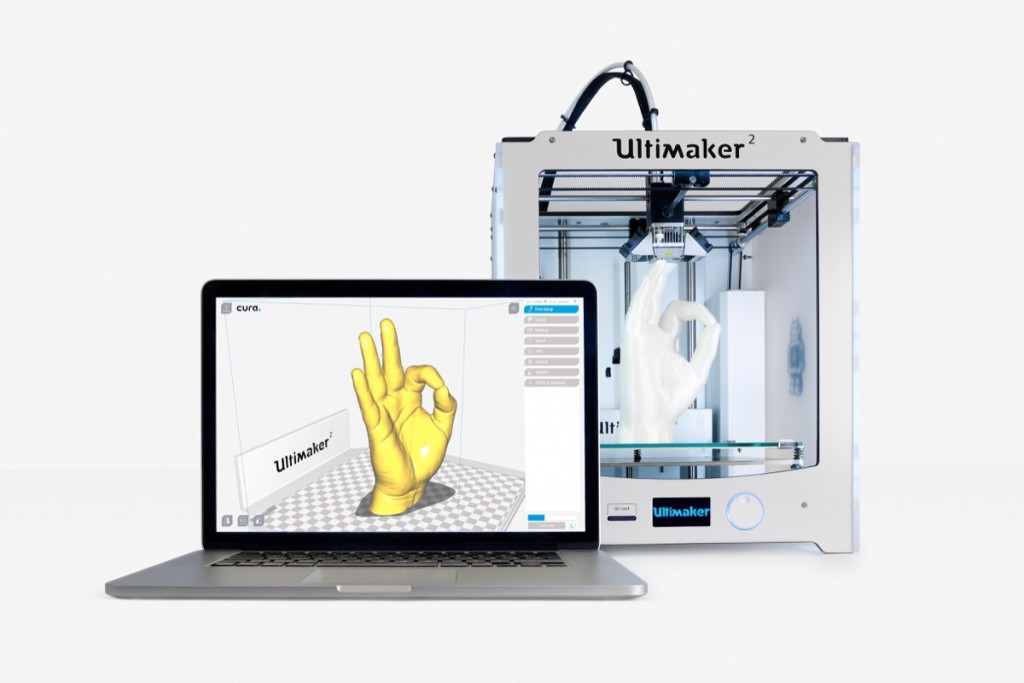 If you change your mind – with this or any other setting, such as moving or rotating the objects – you will now also be able to just press the new “Undo/Redo” button. For example, support for Windows XP has been “undone”, since Microsoft itself no longer supports its legacy OS and, thus, no longer offers certain features necessary to run the new Cura. On the other hand, Microsoft will be happy to know that future plugins will offer support for loading Minecraft levels.

In fact, the Cura team is looking ahead and has already announced a list of features which are set to be added in future updates. These include the “Configuration Wizard” and “Bed Leveling Wizard” for the Ultimaker Original and Ultimaker Original+, an All At Once / One At A Time Printing feature and a dual extrusion feature with a completely new workflow. 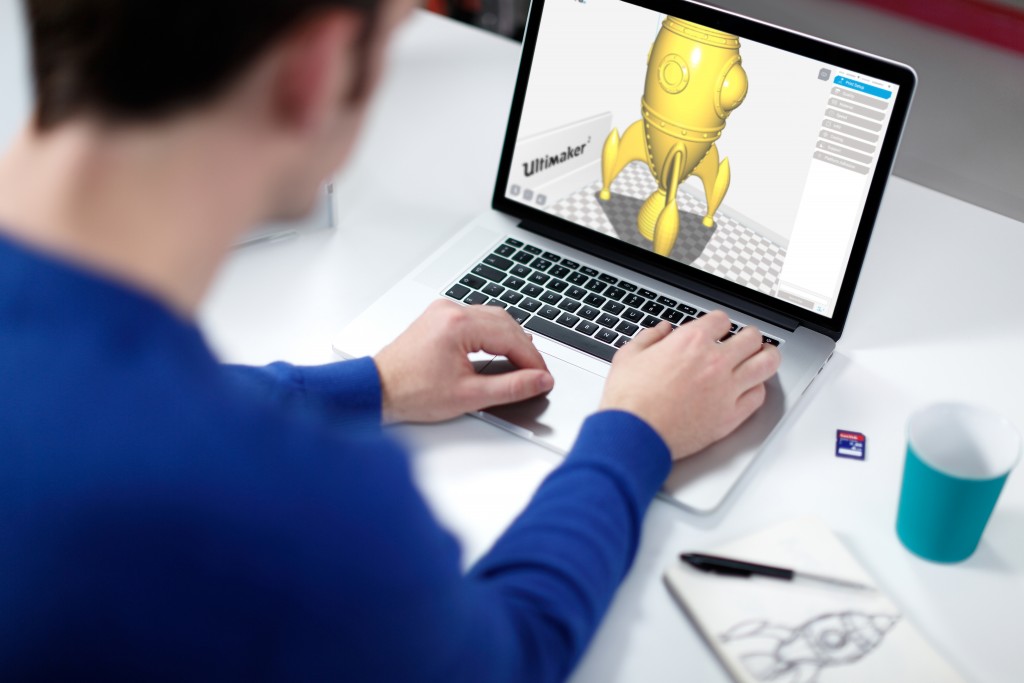 Future plug-ins will include support for DAE (a Sony format for 3D files) and AMF (Additive Manufacturing Format) files. Other plug-ins will finally enable you to directly load a GCode file, use PNG, JPG and other image formats. All of these are meant to make communicating your ideas and wishes to your 3D printer always a little easier and more intuitive. In that regard, I do not think that the choice of using Macs to show off the new software is entirely casual…