Our recent list of the the most affordable 3D printers on the market will soon have a new entry. Colibri3D, the first Mexican 3D printer manufacturer, is about to launch the Colibri Home, a 10x10x10 cm build volume, low-cost 3D printer, which will be the Mexican Company’s second 3D printer, after the Colibri Pro. 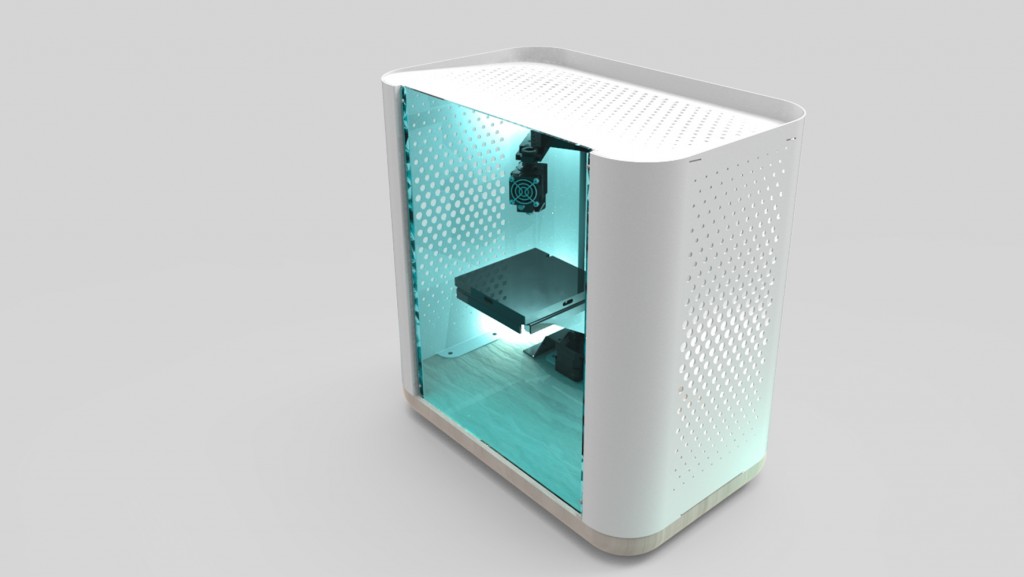 Erika Santos, Colibri3D’s marketing manager, exclusively revealed to 3DPI that the new 3D printer will launch on July 30th, focusing on the consumer market with a very attractive price of $300.

Started in 2012 by three young engineers with the goal of creating the first 100% Mexican-made 3D printer, Colibri3D has sold over 600 units of its first machine since its 2014 launch. Like many other new 3D printer manufacturers, it represents a new direction for its parent company InterLatin, a customized, high-tech solutions provider based in Guadalajara. 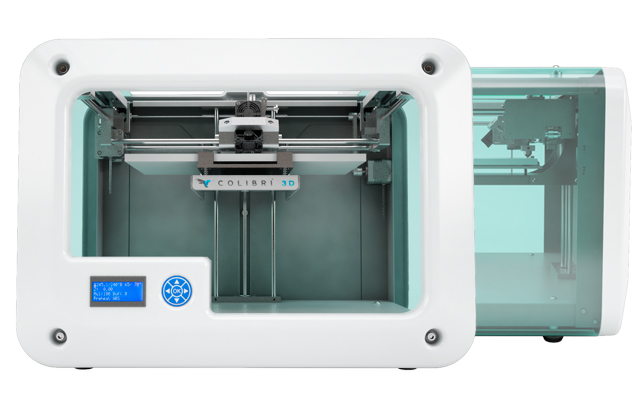 Francisco Martín del Campo, Juan Pablo González and Ricardo Madrigal, launched the Colibri3D project with support from the Mexican Federal and State Government, through a program for promoting technology development. They now have the goal of selling 3,000 printers in México during 2015, by expanding their offer while continuing to target professionals in architecture, industrial engineering, and electronics, as well as higher education institutions.

Colibri 3D products are distributed in Mexico through Walmart as well as through 3D Print shops and e-shops such as Ideaz3D – which opened in 2013 and was one of the very first 3D Shops in the world – and Mex-bot. The company is also looking to expand into South America and is currently in talks with potential partners for local distribution. 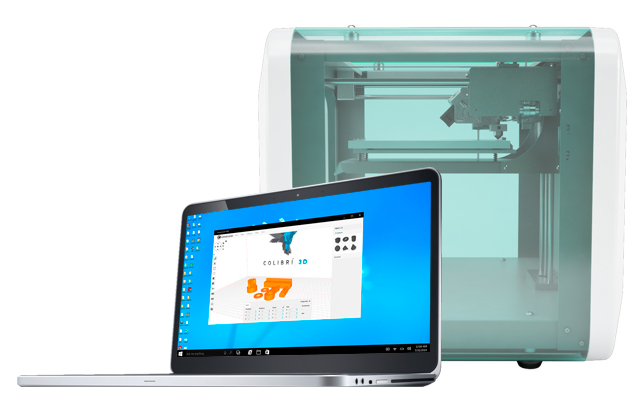 Other than the two 3D printers, Colibri3D also offers the Constructor 3D modeling software and the BlocksWeb software to upload, download, and share 3D objects with other users. The young company is also planning on launching a 3D scanner in 2015 to further complete its positioning within the digital 3D manufacturing cycle. The new $300 entry point will go a long way toward tearing down any access barrier into  Colibri’s new 3D world.