If I know anything about foreign affairs and international economics – and I don’t know much – I’d say that China’s entry into the world of 3D printing is a signal that this technology is completely redefining production in the 21st Century.  In the past decade, the technology has moved from a niche sector of the economy to being lauded by heads of state.  And now that the China 3D Printing Technology Industry Alliance has announced the creation of 10 3D printing innovation centers in 10 Chinese cities, it is clear that additive manufacturing does not represent a trend at the cusp of a hype bubble, but the beginning of a new era.

Luo Jun, CEO of the Asian Manufacturing Association (AMA) and executive secretary-general of the China 3D Printing Technology Industry Alliance, explained that: “Over the past 30 years, 3D printing technology has already been applied in the aerospace, automotive and biomedical industries, and now the conditions are ripe for it to scale up.” The alliance, a network of additive manufacturing leaders, plans to build 10 centers in various cities with an investment of 20 million yuan, or $3.3 million, per institute.  In addition, the alliance is seeking government fiscal policy support. 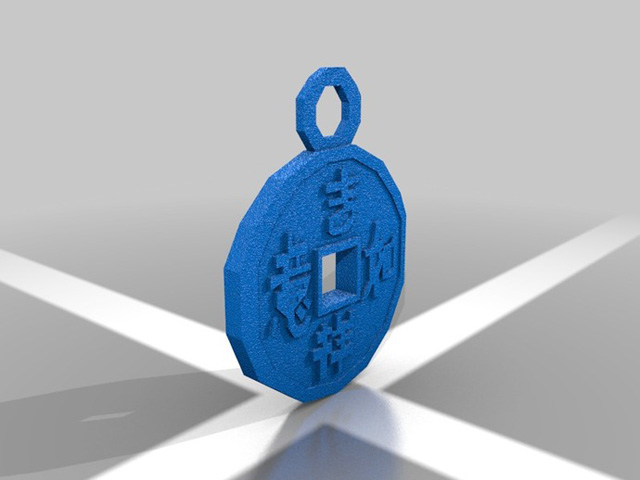 In an email to Global Times Ricky Tung, part of Deloitte China, a Chinese consulting firm, indicated that there are a few actions that the Chinese government would need to take in order to support the growth of 3D printing in the country, “China can consider developing an industry-led strategic transformation plan to focus on technological innovation and differentiation. It can enact policies that bring in capital and technology — intensive industries from developed countries and it should work on improving how to utilize innovations imported from other countries… Going forward, [China] should continue to improve incentive mechanisms to cultivate technical leaders and promote deeper cooperation between enterprises and academic institutions.”

This series of Chinese innovation centers sound not dissimilar from the United States’s own plan for advanced manufacturing centers that began with NAMII.  And with nations like the United States pursuing such a strategy, it may be that organizations like NAMII or the centers planned by the China 3D Printing Technology Industry Alliance are necessary for a country to maintain competitiveness in the global marketplace.

China, famous for its cheap production, could find itself somewhat threatened by a technology that reduces import costs and shipping times through the local manufacturing of goods.  As the export of Chinese goods to foreign countries decreases, they may need to find other ways to stay relevant. Renaud Anjoran at Global Sources does not foresee a great shift in the manufacturing equilibrium in the next five years, but if 3D printing does increase in speed and effectiveness and decreases in cost, as it surely will, then we may be at a turning point in the way nations create, distribute and purchase goods.