Bioplastics made from coffee and orange?

The Digital Matter Intelligent Construction Research Studio at the Institute of Advanced Architecture of Catalonia has outlined a spectacular method for producing bioplastics from waste food and other matter to 3DPrintingindustry.com.

Manuel Kretzer led the Space Dynamics Workshop recently. Here he introduced a new type of bioplastic that could spell the end of traditional petroleum-based PET plastic and the introduction of this much-maligned material into the ‘cradle-to-cradle’ life cycle. 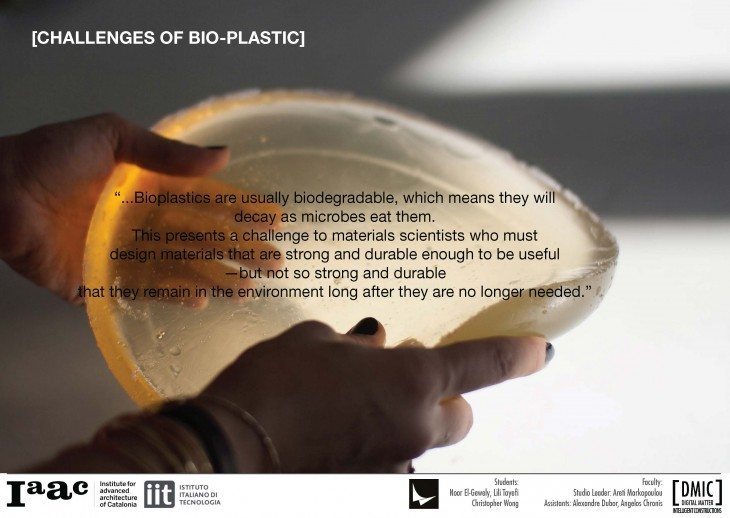 The future of plastics

The adaptive architecture that the institute has investigated can offer non-toxic, heat responsive plastic that can even respond to inputs due to ‘embedded material intelligence’. Quite what this means is anybody’s guess right now, but it’s clear that the future of plastic goes way beyond better recycling.

There is real potential for food waste to help modify the whole concept of packaging and material science and the IAAC is excited about the Piel Vivo concept.

Plastics are considered a necessary evil in the modern era, but the world at large is growing deeply concerned with the amount of PET plastics and other non-biodegradable material that is slowly clogging up the landfills and strangling the environment. They are petroleum-based, they take centuries to degrade and they are clearly not the long-term answer.

We have real issues with plastics

We have machines combing the sea to remove them, drinks bottles alone are causing landfills to overflow in some poorer countries and plastics cost fortunes to sort and recycle. There have been recent initiatives to recycle the bottles to create 3D printer filament, but this alone will not be enough and it is time to rethink the whole concept of plastic.

We need it, though, so the industry as a whole has devoted massive time and resources to finding an alternative to the petroleum-based production methods. Now the IAAC might just have it, a bioplastic that uses waste material in its construction of gelatine, corn starch and silicone-based materials that will biodegrade in a reasonable amount of time. 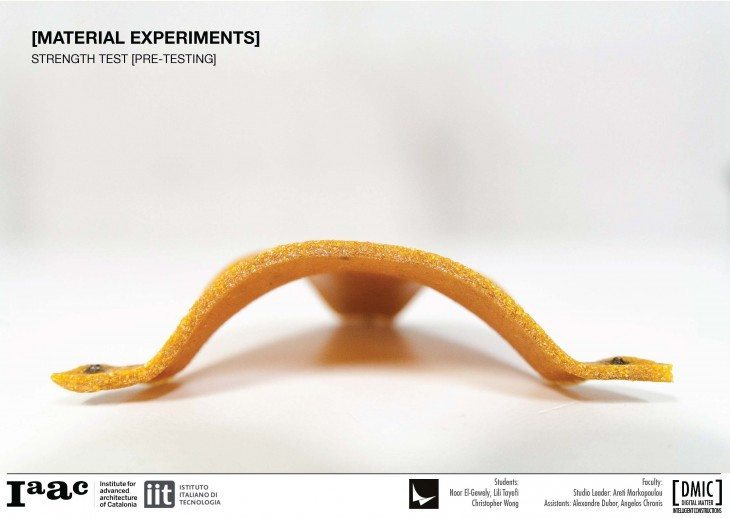 The IAAC also employed some unusual materials in the study, including orange peel, coffee powder and shrimp shells. There was a method to this and the material used has a genuine effect on the final plastic. The orange peel infused plastic was stronger, with better heat resistance, while the material containing coffee grounds displayed hydrophobic qualities.

The IAAC concluded that a combination of coffee and orange would make the best bioplastic and the geometry of the structure could then be varied to produce differing behaviour. Not every country has an excess of coffee and orange, but the study notes that each individual country can find their own combinations of food waste and plastic.

The amount of waste can also affect the level of shrinkage and bend over time in the plastic, which can be tuned for the individual purpose.

The potential for bioplastics is stunning, but it will bring its own logistical problems and the study revealed a concept for a hub system in each major city where food waste and bioplastics are collected for processing.

It’s fitting that this announcement comes in Barcelona, the home of the IAAC and the Capital of Innovation in 2014. The IAAC has become one of the world leaders in material science and architecture. It has broadened its scope to include the modern city life and the issues facing the human race as a whole. If it can play a major part in reinventing plastics, then it’s legacy will be assured.

We have a good feeling about this research, we’re sure it’s going to work. 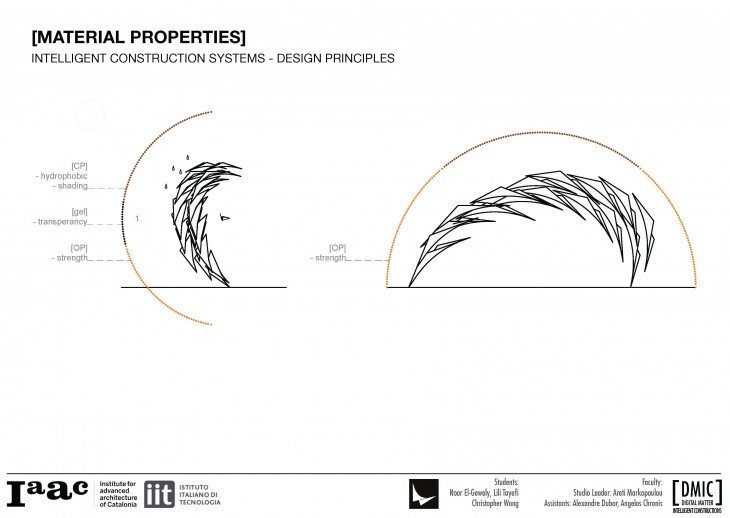 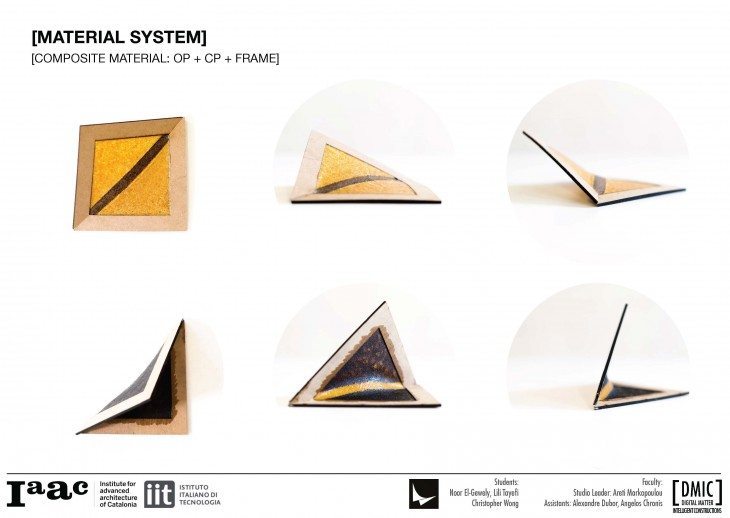 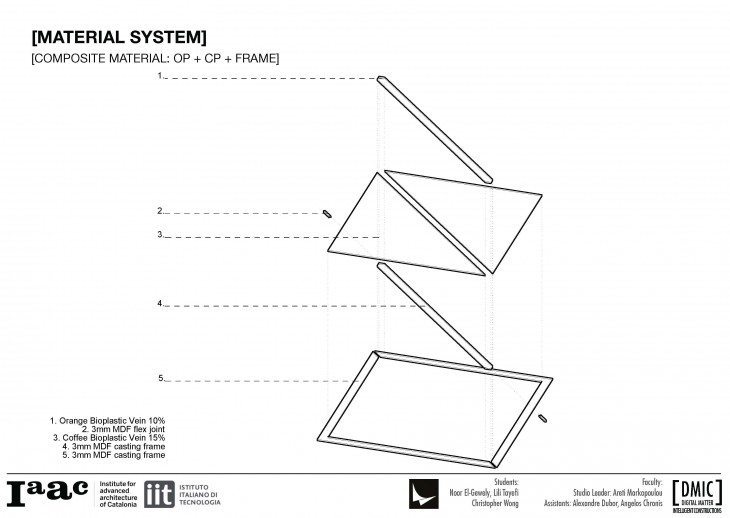 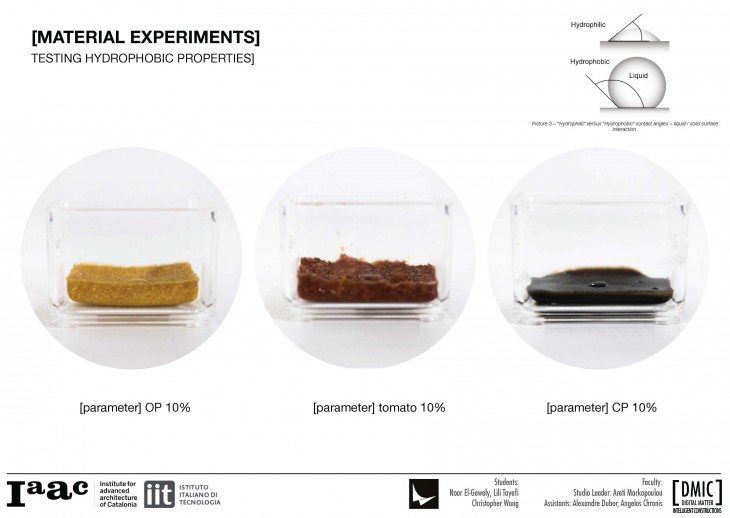 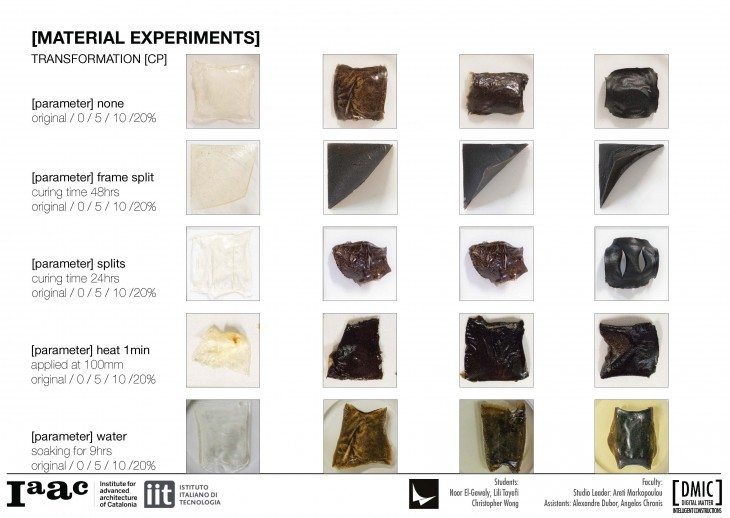 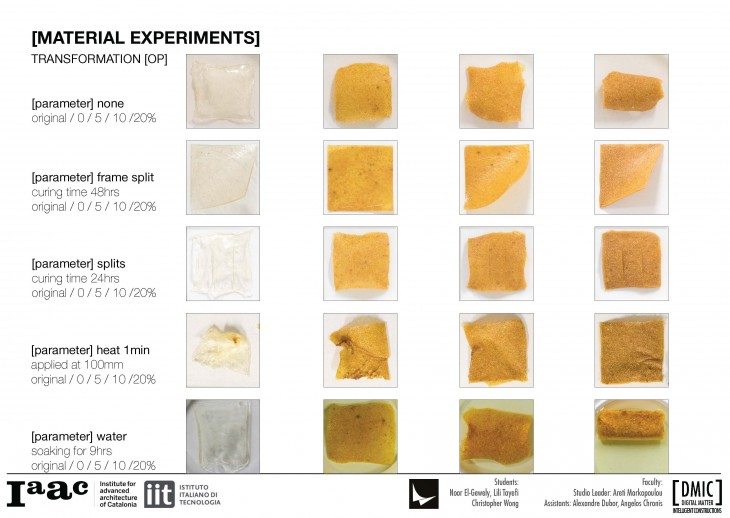 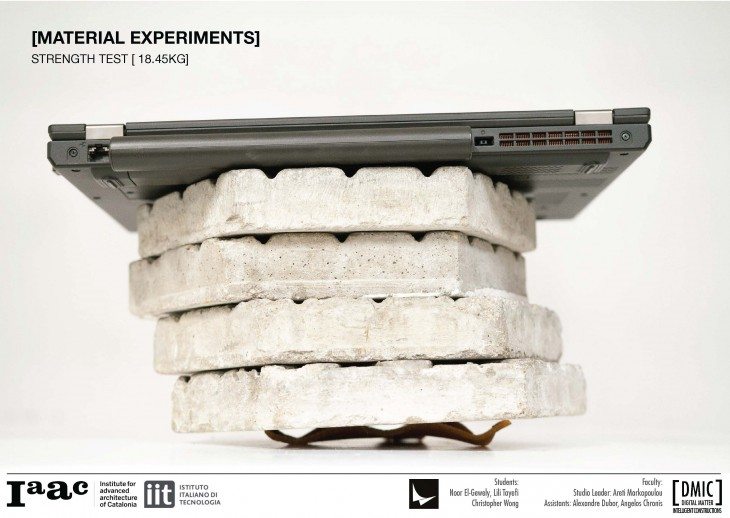