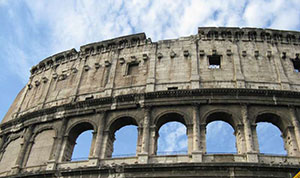 Corrado Doggi is Managing Director of Irish based start-up Creo 3D Printers and he attended the Maker Faire Rome event this past weekend. His dispatch from the heart of Italy, is here for 3DPI’s readers …

Rome has possibly never looked as beautiful as it did last week when I landed, since the glorious days of the Roman Empire, thanks to all the work done in recent years. The size of the Colosseum, the Pantheon and  Vittoriano are intimidating — as were the numbers relating  to “Maker Faire – The European Edition”, which the mother of all cities hosted from the 3rd to the 6th of October at the “Palazzo dei Congressi” 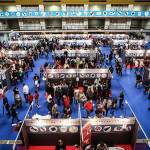 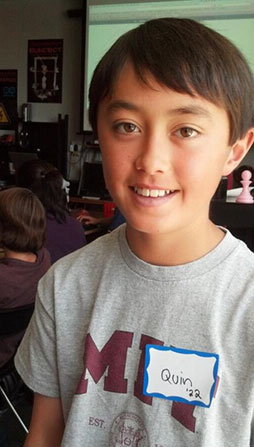 Across 8000 square metres of exhibition space, which provided a temporary home to more than 200 exhibitors, who were demonstrating many different “make” activities to 20,000 visitors, Maker Faire Rome exceeded all expectations. Individuals and companies were present, with company CEOs as young as 12 years old — I kid you not — personified by Quin Etnyre who founded his company QTechKnow last year at the age of 11 to promote his ArduSensors. He’s also a regular on the hackerspace tutorial circuit.

Thursday, at the opening conference, the big news that had previously been hinted at by Massimo Banzi, the father of Arduino, at the World Maker Faire in New York last month was revealed in full. After an outstanding introduction by Dale Dougherty, the founder of Maker Faire, Massimo together with Brian Krzanich, CEO of Intel,  announced the collaboration between the two organizations on the development on the new Galileo board. A huge step from a “Big Player” toward the Makers community.

In terms of 3D printing activity — I heard a lot of talk about the acquisition of Makerbot by Stratasys, again a big player spending unbelievable money by any economists calculations…. 450 million! The reactions to the deal tended to be mixed, with some keen to see where MakerBot would go with major backers while others felt betrayed by the corporate sell out.

Ultimaker was present at the faire and it was great to see their  newborn “Ultimaker  2“ featuring a neater look with upgraded solutions that includes much faster but quieter printing. Not that it was easy to tell with the noisy crowds.

CRP, the Italian-based 3D printing materials  and service company was there and presented its electric 3D printed racing bike — this attracted lot of attention from the crowd. Me included. 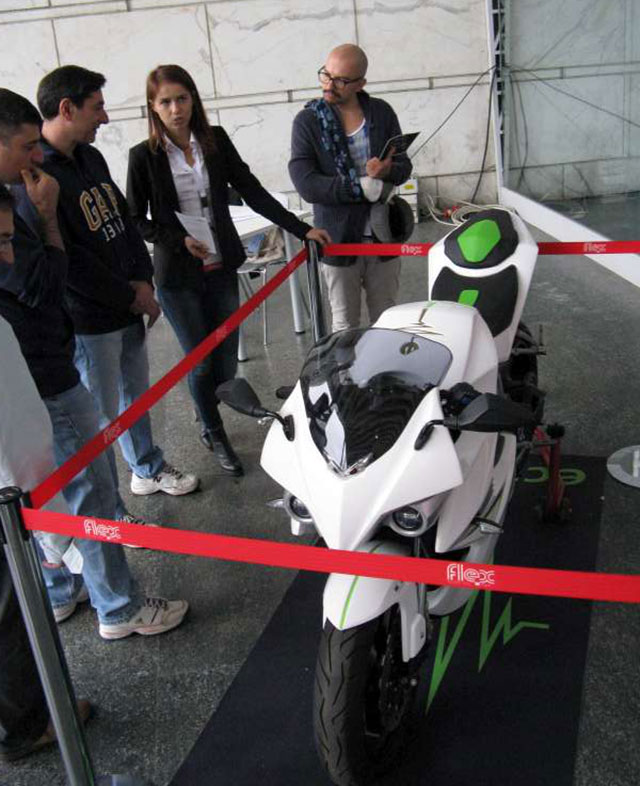 The Rome event was also the launch pad for the FilaMaker device for easy recycling of 3D printing filament material. Designed by Marek Senický, who had a fully working prototype on show at the event, the FilaMaker produces 3 mm filament which has been tested, and successfully proven, on an Ultimaker 3D printer. Marek is hoping to have a first batch production ready by the end of the year, if all goes well, and sell the Filamaker for around €500.

Robots were also prominent at Maker Faire Rome, as you can see from these pictures I took:

The sheer number of  visitors was unbelievable, considering everyone  had to queue  under the rainy Saturday sky to get into the Faire, you could really feel the excitement in the air when people were seeing and touching 3D printers or 3D printed objects for the first time ever.

The event gave the overall feeling of huge things to come in the 3D printing world, with untold development over the next few years. Everyday people are starting to notice what’s going on and taking an interest. No doubt… this really is the future.

As an entrepreneur in this field, being there for the announcement by Massimo Banzi and Intel was a serious “wow” moment for me. It felt like the beginning of the snowball effect for a movement that’s beginning to gather real momentum.

Corrado Doggi is Managing Director of Creo 3D Printers Ltd., a newborn Irish company in the 3D printing industry. Born and raised in Italy, with a long career in the design industry (architectural and industrial design), Corrado has turned to additive manufacturing to satisfy his lifelong passion for all things high-tech and innovative.