Carl Bass is an unconventional CEO. Exactly how unconventional he is fully emerged during the Q&A session for the event that Autodesk organised at Makerversity in London, when he said that his proudest accomplishment at the helm of the company is “driving the $100 million education business to $0.”

This does not mean that he drove the company’s overall business down (Autodesk just reported revenues of $2.51 billion in fiscal year 2014, growing by 10% after completing the transition to a more cloud-based business model). In fact, the company is among the best positioned to ride the next wave of open hardware creativity. 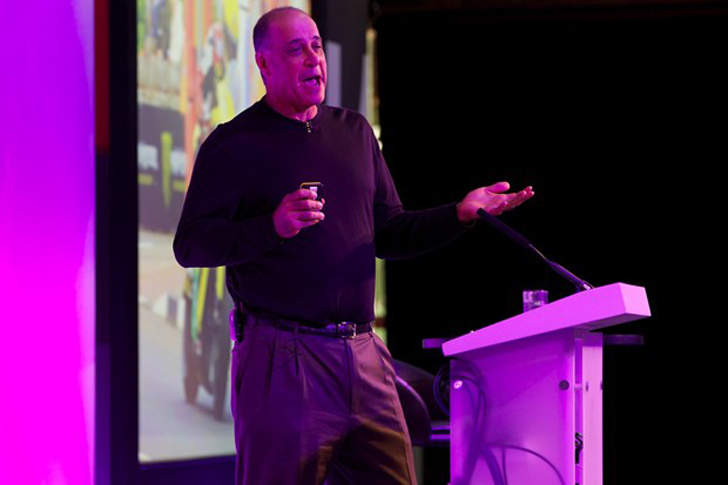 That’s also because Carl Bass, as many people, already know, is a Maker himself and has been one since the 1980’s, even before the digital fabrication era. That’s one of the reasons why the company decided to create the Spark open software ecosystem, which is driving the Ember 3D printing platform.

That is also why it launched 360 Fusion, a multiplatform, cloud-based, and very powerful 3D modelling software that is free for everybody earning less than $100K a year. That includes educational institutions and NGOs, as well as start-ups. After a company begins to make some serious money with the software, the subscription costs remains accessible, with the basic version starting at $300 a year. 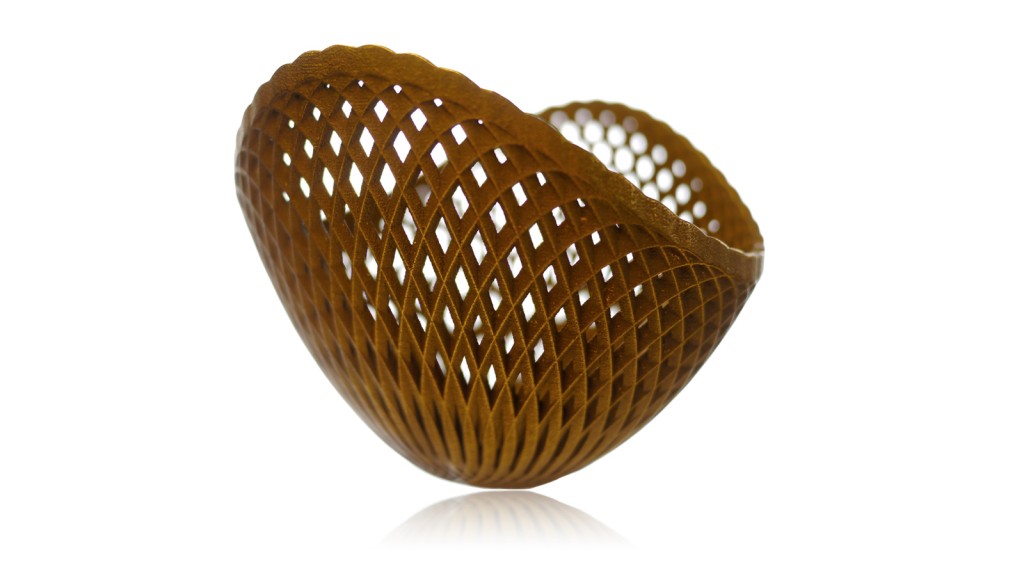 Carl Bass started Making and continues to Make, using all digital (and many non-digital), personal (and professional) fabrication tools. However, there was a time, while he was designing a particular type of bowl, that he became aware that there was no other technology than 3D printing to turn certain digital designs into physical products. The next great evolution in software, Bass said, will be parametric design. “What that means,” he explained, “is that [Computer Aided Design] will finally live up to its name and truly ‘aid’ designers, helping them to create in terms of input specifications.” And most parametrically-designed products can only be materialised through 3D printing processes. 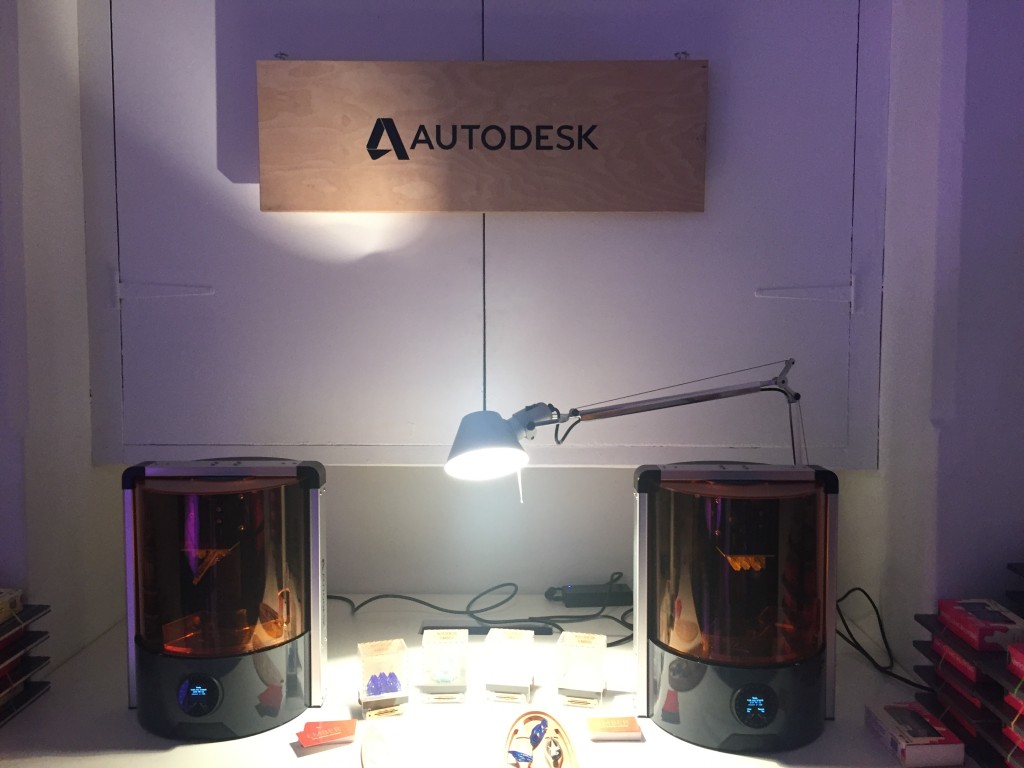 Making these comments, Autodesk’s CEO was at Makerversity, an awesome makerspace in the basement of London’s Somerset House, to speak about 360 Fusion and about why the company decided to get into 3D printing by implementing an open source model. “We did it because we felt there was a certain amount of stagnation among 3D printer manufacturers. We felt there were too many FFF printers on the market and, with DLP, we could get down to the right price point to further widen 3D printing adoption,” Bass told me when I asked him why they chose DLP technology to drive their 3D printer. I got a chance to see Ember in person and you can catch my footage below:

With systems in place such as 123DApp, 360 Fusion, Spark and Ember, Autodesk is probably the software company best positioned to ride the new hardware-based wave of making creativity. In fact, it may be better positioned than most hardware companies.