Atlanta based American Process Inc. recently signed an agreement with Oak Ridge National Laboratory to take a serious crack at improving 3D printing plastic resins using nanocellulose.  The reason is twofold:  the resin sector of the 3D printing industry is at a point of constriction because of the limited amount of readily available feedstock materials.  As we approach the threshold of using 3D printing to replace traditional manufacturing, the thermoplastic resins traditionally used have to be upgraded because they don’t have great mechanical properties.  They especially lack the strength for load bearing applications, which is a big drawback. 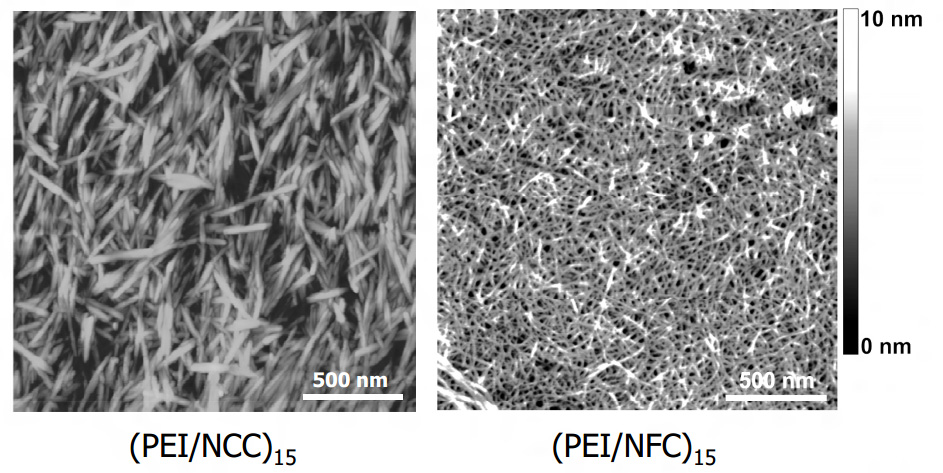 The partnership will hopefully yield a suitable and improved resin that will prove suitable for the production of load-bearing parts for all industrial sectors pursuing additive manufacturing for it’s flexible design qualities.  Basically, they are trying to make a resin that will bear parts similar in strength to aluminum and as cost-efficient as traditional materials used for manufacturing.

Well, what about carbon fibers, right?  These have popped into the industry in filaments and resins, but they are costly and dependent on petroleum.  These factors led researchers at ORNL to explore other reinforcing agents such as nanocellulose.

American Process Inc.’s CEO, Theodora Retsina, had this to say about the material:

“Nanocellulose can enhance the performance of plastics in an environmentally friendly and market competitive way. Carbon fibers are extremely strong and lightweight but expensive to produce and used only in the highest end applications such as aerospace and luxury vehicles. Nanocellulose is as strong as carbon fiber and are lower weight. With our manufacturing breakthrough, nanocellulose is significantly more cost competitive than carbon fibers. We didn’t invent nanocellulose; we made it less expensive, thermally stable at high temperatures, and gave it functionality to blend with hydrophobic polymers – thereby enabling market applications and opening the road to commercial production.” 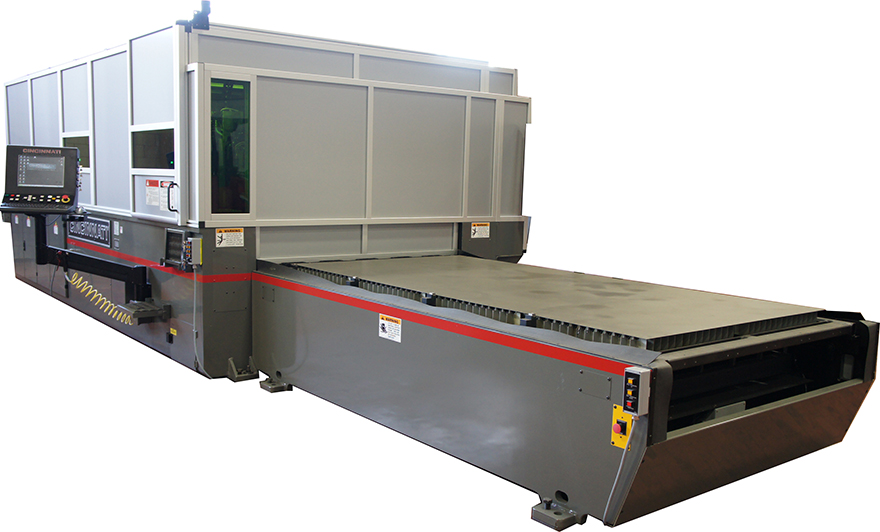 At their plant in Thomaston, Georgia, American Process began producing a suite of what they are calling  “BioPlus” nanocellulose products this past April.  ORNL is going to take the BioPlus material and 3D print a large scale component on their giant “Big Area Additive Manufacturing” (BAAM) 3D printing machine.  If you haven’t seen this 3D printer, it has an insanely large (build volume = 20 ft x 8 ft x 6 ft), and is insanely fast (500 to 1000 x faster than the average 3D printer).   ORNL recently used BAAM to print a full-size sports car, which garnered wide-spread media attention. 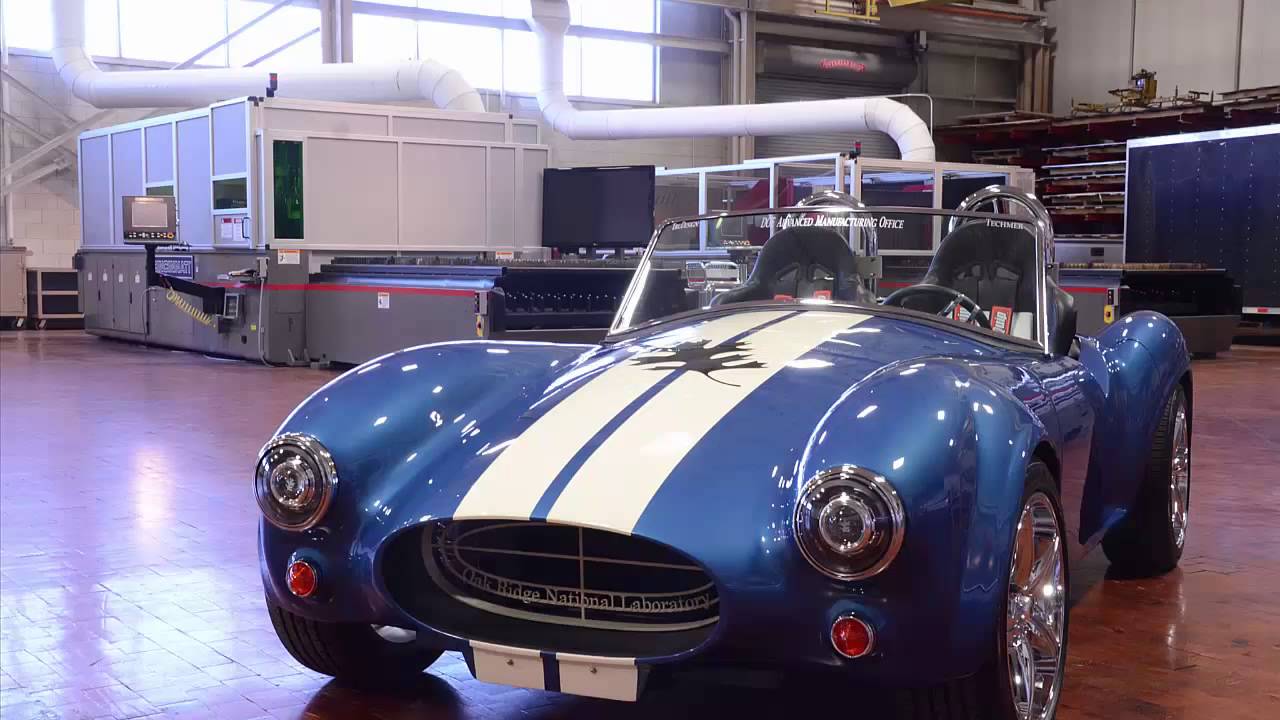