Last week at the Inside 3D Printing Santa Clara conference Airwolf 3D announced the release of its new heated bed adhesive solution optimised for ABS plastic parts. Wolfbite can be applied to any heated glass print bed, and according to Airwolf 3D it will securely hold the part in place while printing, helping prevent warping and still allowing for easy, no-hassle removal. 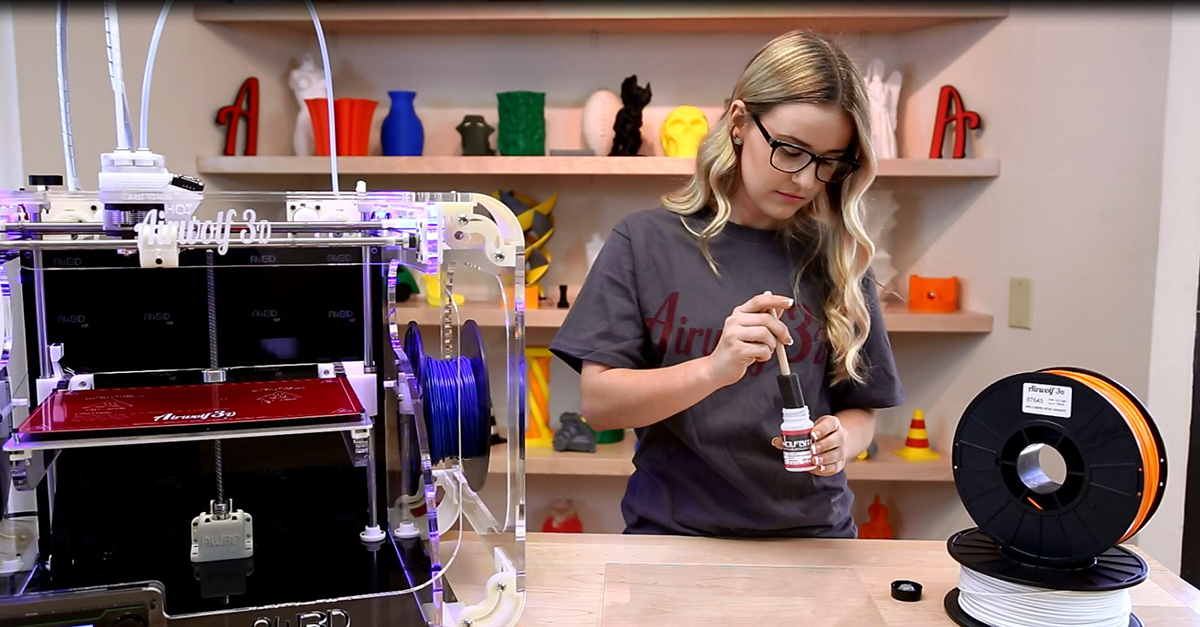 The debate over which is the better 3D printing material is one that is far from settled, however ABS does offer some distinct advantages over the more widely utilised PLA. ABS is slightly more flexible which paradoxically can produce a stronger, more durable print. But with any added benefits it may bring, it is held back by some very annoying disadvantages that many 3D printing enthusiasts are intimately familiar with. 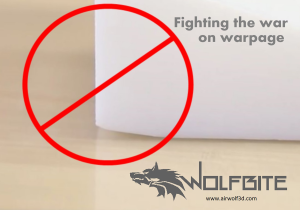 Because it has a higher melting point, printing ABS parts on an untreated surface will cause the part to cool too quickly and pull up from the printing bed, causing warping or poorly made parts. This means the bed needs to be treated with things like blue tape or a sheet of PET film in order to make sure that the parts hold to the bed. But this can often cause damaged parts when trying to remove them because the tape can often hold the part too well.

Well, Costa Mesa, California 3D printer manufacturer Airwolf 3D thinks that they have the problem beat. Their new premium adhesive Wolfbite can replace the unreliable methods of treating heated print beds. Airwolf 3D says that a single this coat of Wolfbite will last for several prints, and will encourage the ABS to adhere to the bed firmly without any warpage or deformation. The specially formulated product is a proprietary solution that was developed to promote adhesion without making it more difficult to remove once the print is completed and cooled. 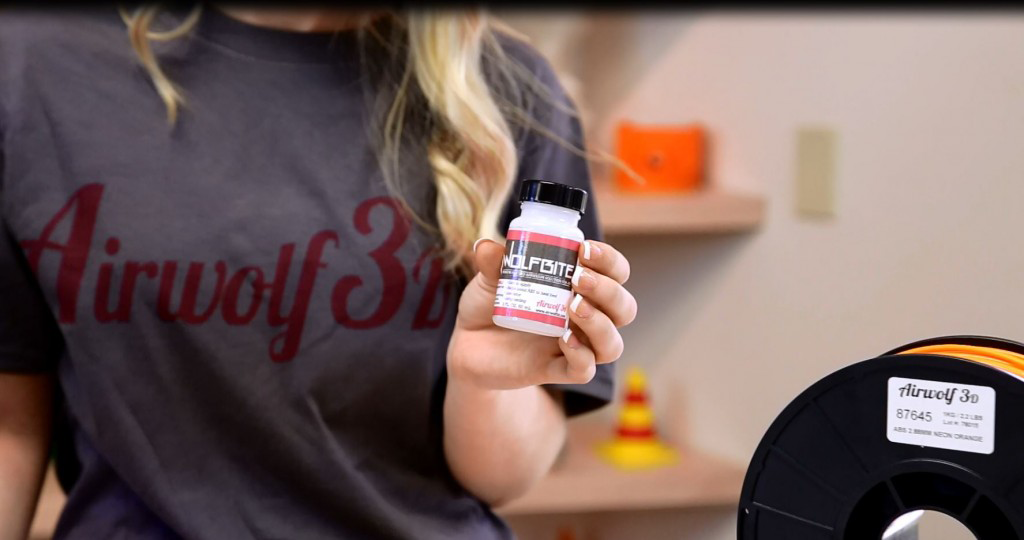 While I was at the Inside 3D Printing Santa Clara conference I was able to speak to Airwolf 3D’s Tyler Caros about the just announced Wolfbite:

Wolfbite is currently available via the company’s website and as Tyler mentioned, it will work with any FFF 3D printer heated bed. Each two fluid ounce bottle will include a small foam applicator, and I’m told that each bottle should last for quite a while, as only a thin coating is required.  And for a limited time, Airwolf 3D is offering an early presale price of $19.95 per bottle, while the standard price will be $29.95 per bottle.