In April of last year, Autodesk first announced its partnership with legendary toy manufacturer Mattel, saying that they would be powering the toy company’s design apps.  We are now seeing the biggest result of that partnership as Mattel reboots its classic ThingMaker product.  While in the 60s and 90s the ThingMaker was a desktop molding machine, the 21st century version is a desktop 3D printer.

Introduced in the 1960s and then resurrected in the 1990’s, the ThingMaker was a device that allowed kids to fabricate squishy toys, like bugs and flowers, by pouring liquid resin into metal molds, which were then baked within the device’s scalding hot oven.  I burned my hands more than once in trying to produce my own Creepy Crawlers.  The 2016 redux is definitely a lot safer and has the benefit of riding the massive trend of 3D printing. 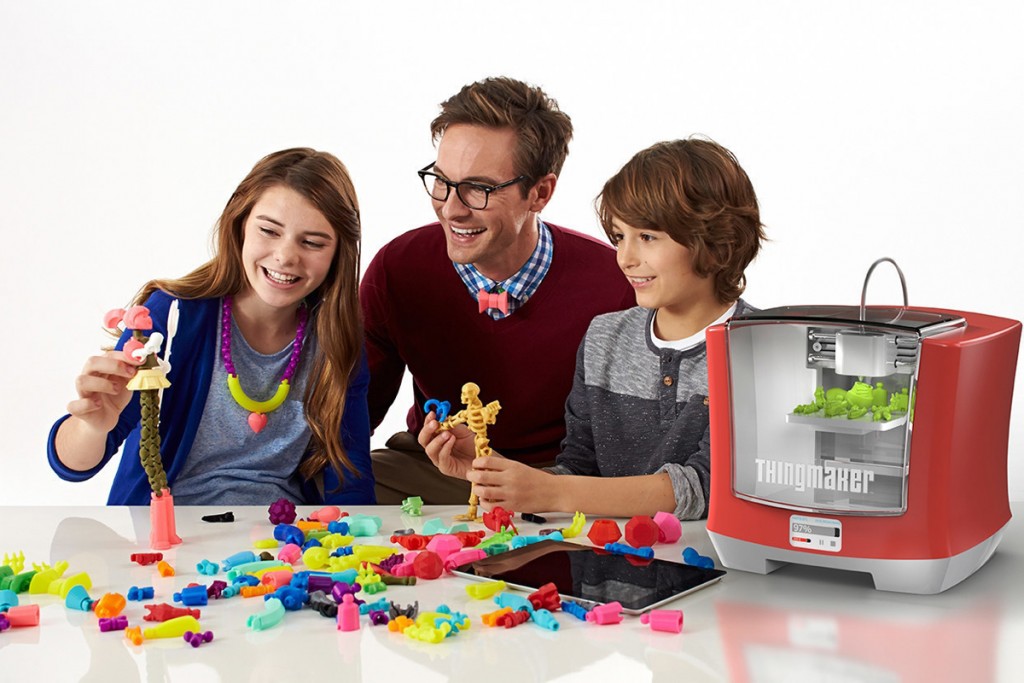 Unveiled ahead of the Toy Fair trade show taking place in New York this weekend, the ThingMaker is a $299.99, family-marketed 3D printer that is controlled with a 3D printing app for iOS and Android.  In addition to managing print tasks, the app allows users to use pre-supplied models for 3D printing.  Then, when a batch of 3D printed parts begins printing, the door to the printbed locks to prevent the same burns associated with the Creepy Crawler fabricator of yesteryear.  Using only PLA and no heated bed, another safety hazard is removed, but there is no word on whether the printer will only be able to use proprietary PLA. 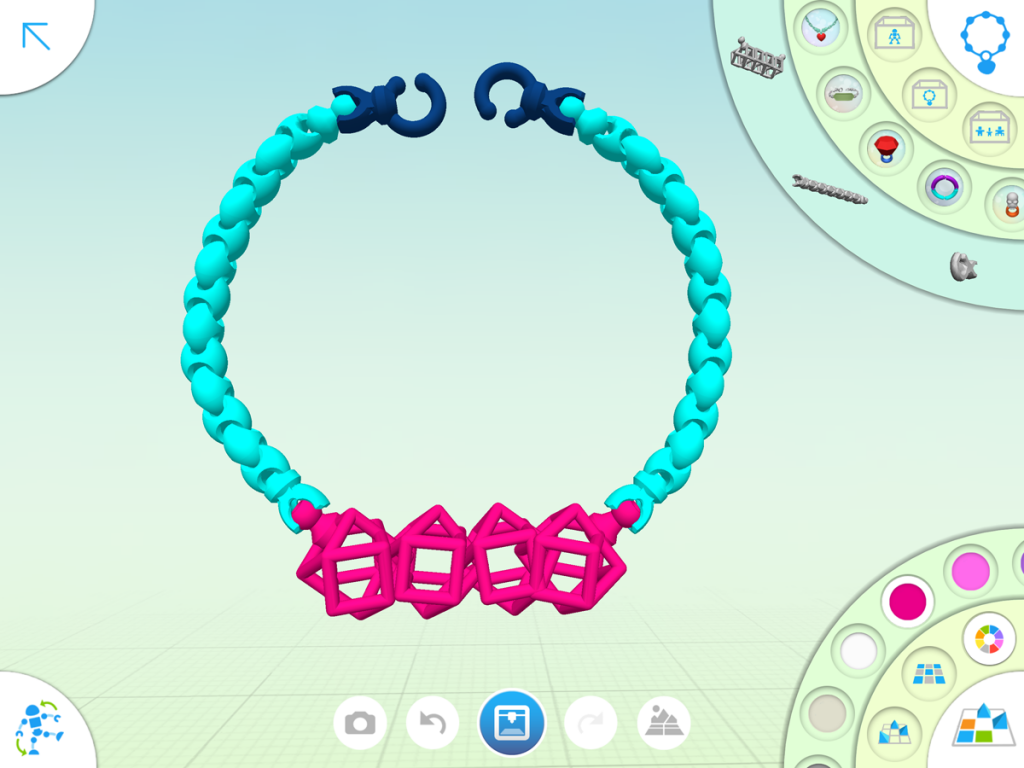 The ThingMaker App bears a striking resemblance to Tinkerplay, Autodesk’s kid-focused design app created through the acquisition of the Modio app.  Users can design modular characters that they can then build, once printed.  With batch printing and a quick change of filament, these characters become multi-colored creations of the imagination. 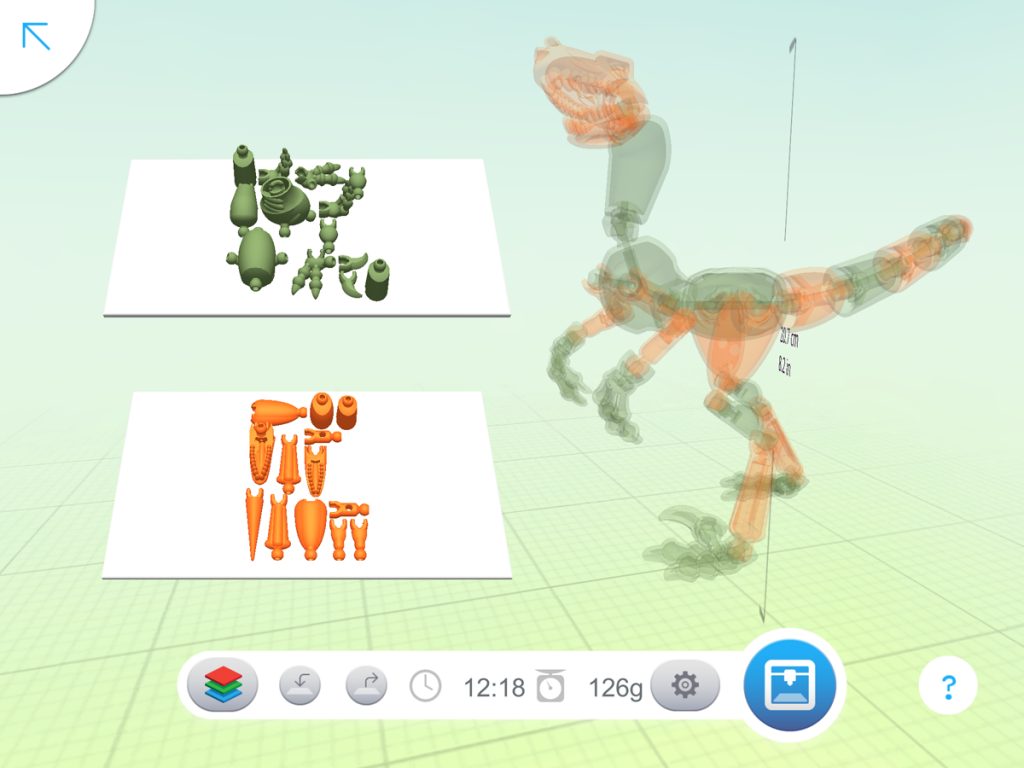 A direct tie-in to Mattel and the new 3D printer certainly opens the world of Tinkerplay up to its young target demographic more easily. Dan Pressman, creative director at Autodesk, says of the design app, “All the physical behaviors are as it would be when it was actually printed out, so you can get an idea for how it is going to mechanically move and what the limits of all the joints and sockets that you create are.” 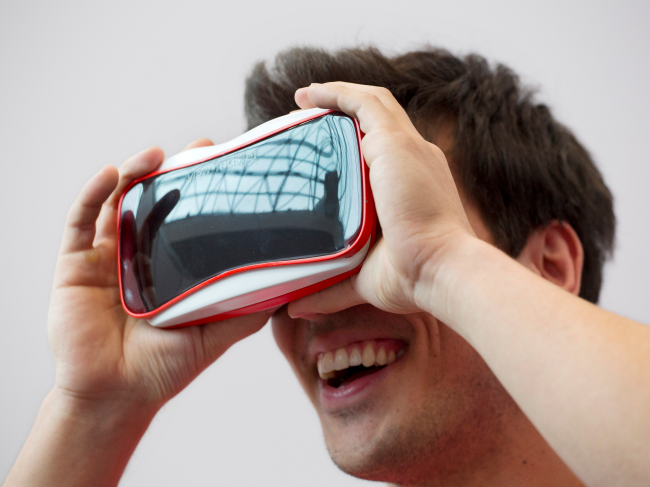 The device is part of a larger trend that sees Mattel attempting to keep up with the times, technologically and sociologically. Apple recently began selling a Google Cardboard-style VR case for iPhone that’s intended as a reboot of Mattel’s classic View-Master device. The toy manufacturer also launched a new series of Barbie toys meant to reflect the diversity of modern consumers.  Albeit, the toys still suffer from the similar whitewashing of morphological facial features when it comes to their dolls of color and their “Curvy” would more accurately be labeled “Average”, not to mention the reinforcement of a gender binary and strict female stereotypes, but it’s a step in the right direction for Mattel. 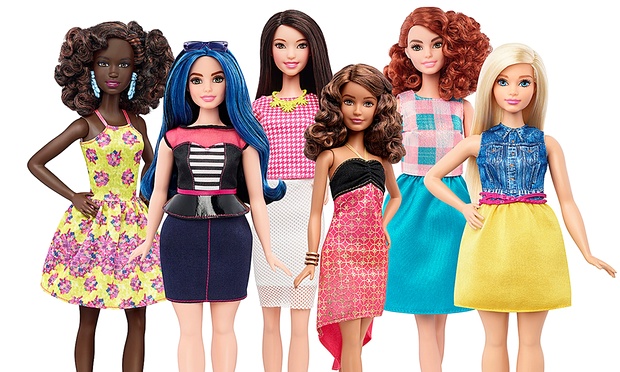 When such brands as Barbie and Hot Wheels join the ThingMaker ecosystem has yet to be revealed, but Aslan Appleman, senior director, at Mattel has hinted to USA Today that this is part of the plan, “Obviously we have quite a few iconic brands in our portfolio as well as access to partner brands. You can imagine that’s part of our longer term strategy.”

The ThingMaker will ship this Fall, but preorders will open up on Amazon this coming Monday and the ThingMaker app is already available for download.  Appleman comments, “We’re going to use these seven months to really learn and gain analytics of how people are using it.” Marketed during Saturday morning cartoons (are those still a thing??) between Nerf and Ecto-Cooler commercials, I can tell you that I definitely would have asked my parents to buy me one.