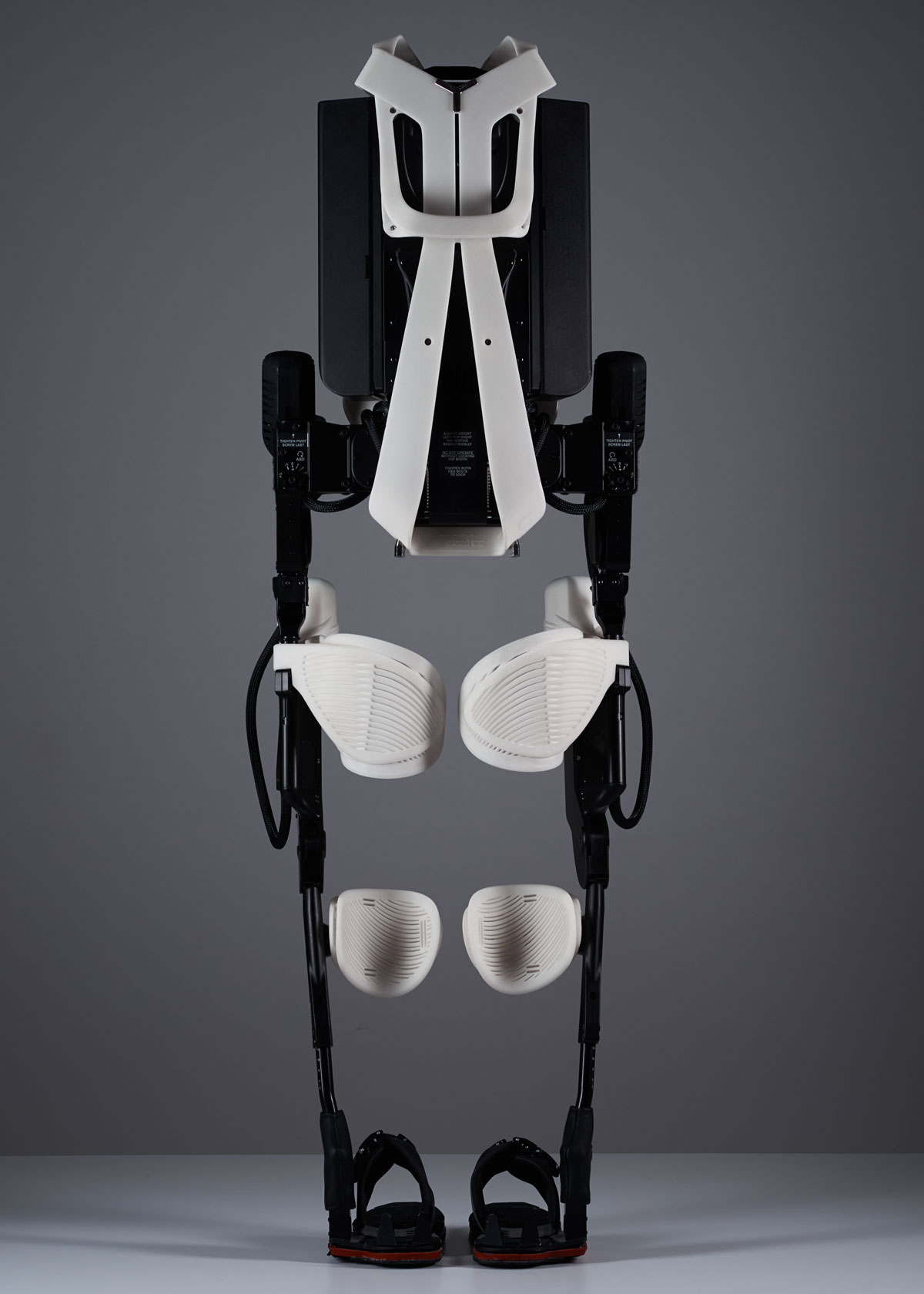 The installations are intended to showcase 3D printing as a fundamental and transformative element in the modern design and manufacturing process. The Beautiful Users exhibit features 3DS products that augment and enhance the human body, and one of the feature attractions is the hybrid robotic exoskeleton that they developed with Ekso Bionics, which helped a paralyzed woman to walk. 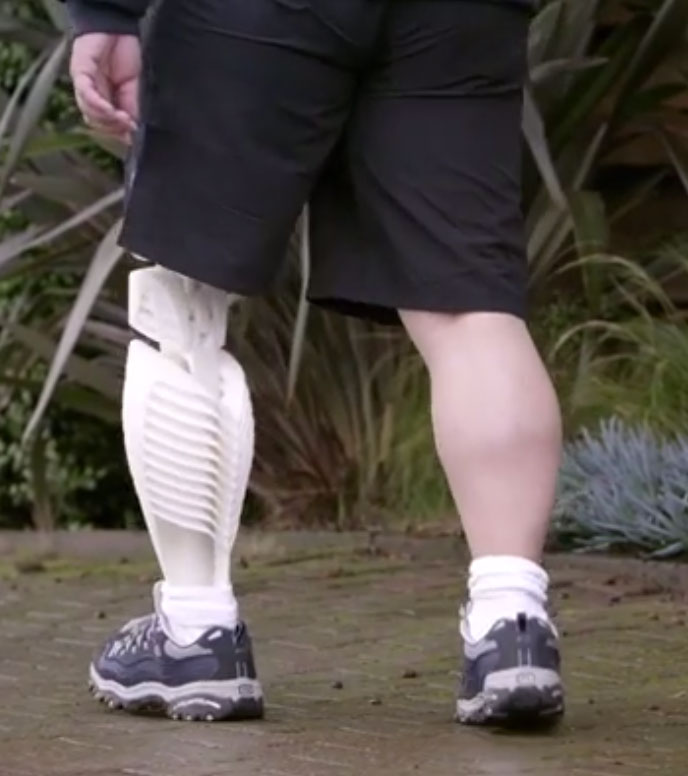 “As both a member of the company that invented 3D printing and a trustee of the Museum, it is truly an honor and a privilege to be part of these groundbreaking exhibitions at Cooper Hewitt, our national design museum,” said 3D Systems President and CEO Avi Reichental. “We believe in Cooper Hewitt’s mission to preserve the history of design and to communicate its evolution and are humbled to be part of showcasing how 3D printing is shifting the entire design-to-manufacturing paradigm.”

The hands-on Process Lab exhibit will feature a ProJet 6000 production-grade stereolithography 3D printer and a wide variety of 3D printed prototypes and production models. Visitors will be able to view an amazing custom-made prosthetic limb that is printed with specialized geometry allowing for natural movement. 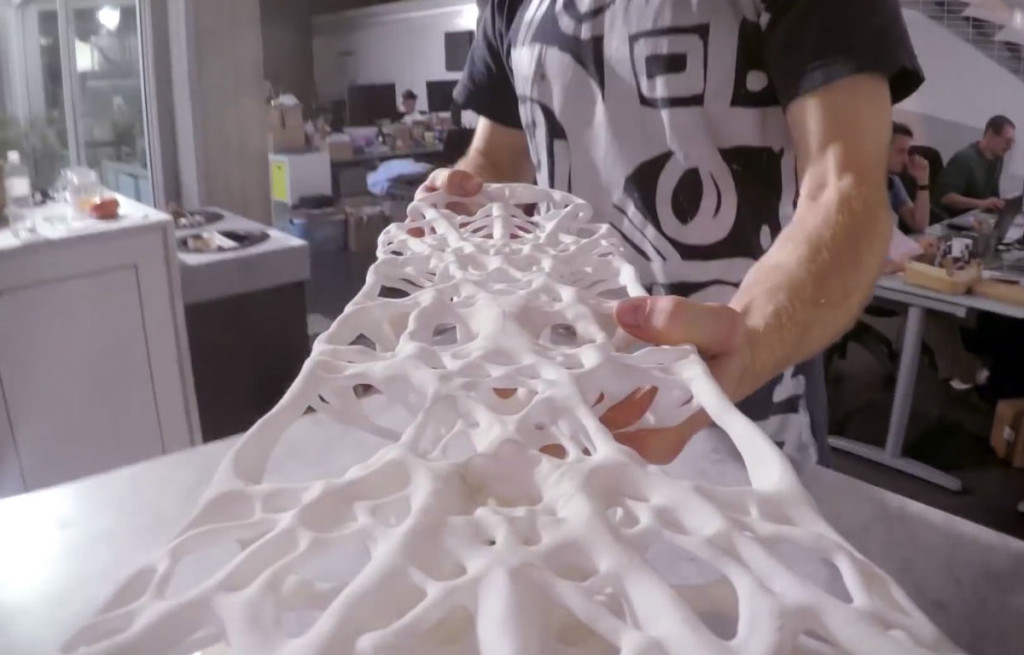 Exhibits will also feature a skateboard design that showcases what can be achieved with topology optimization and a 3D printed acoustic guitar. Visitors will also have access to a 3D Systems Touch3D haptic stylus, which adds resistance to the digital sculpting process and simulates working with clay. 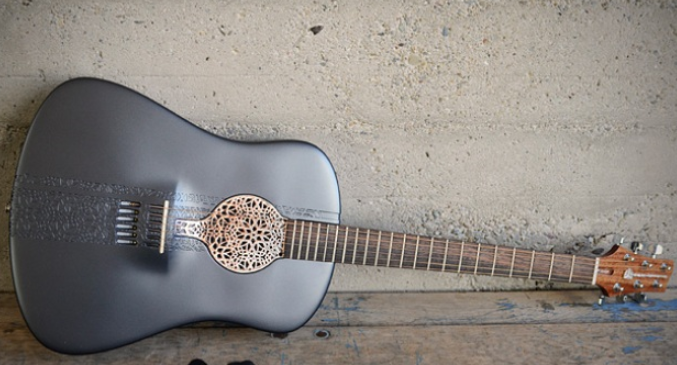 3D Systems also lead two workshops during the opening Kids and Family Day weekend that focused on 3D printing and the design process. The 3D printing installation at the Cooper Hewitt museum is expected to run through April 26th, 2015.