Solidoodle – which already has one of the most affordable line-ups of 3D printers – is set to slash the prices of all its printers by $100-$300. This means that its most basic model will be going for a mere $399 which is affordable, if not a steal, by mainstream standards.

“Providing affordable options is just part of the equation, but it’s a very important factor to broadening the consumer market,” argues Solidoodle CEO Sam Cervantes.  In other words, consumers are more likely to give new technologies a shot – even if it requires learning new skills – if the price tag doesn’t make them cringe. This is why low ­cost, high value 3D printers like Solidoodle’s will be highly sought out especially by those new to the 3D printing space. 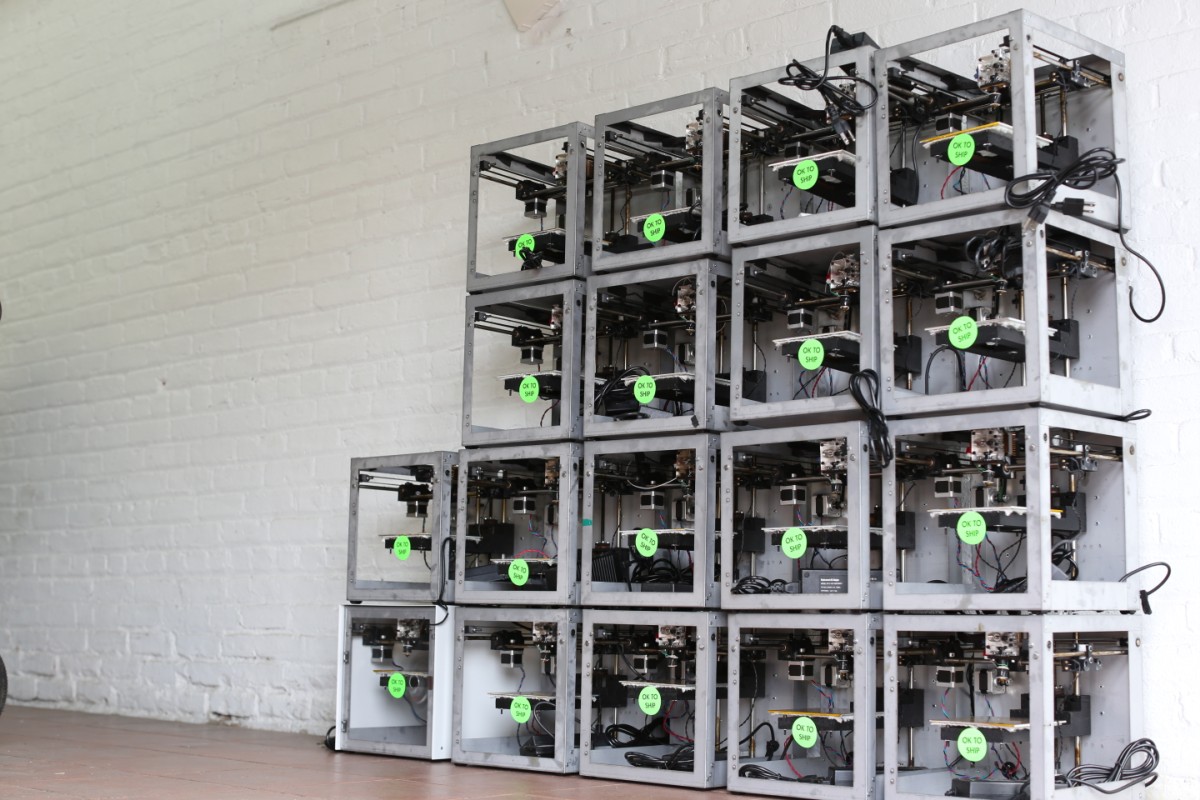 “Being able to maintain our $499 [now $399] price point on our base model to date just goes to show how far ahead of the market we’ve been since we got started,” states Cervantes.

In addition to the price cuts, Solidoodle will also begin shipping its all­ metal extruder, previously limited to its  4th Generation model, now along with its 2nd and 3rd  Generation models. This will allow users to have a more durable, easy­-to-­maintain, 3D printer that will let them change filament colours mid­print.

New Pricing is As Follows:

With 3D printers like Solidoodles’ becoming truly “affordable,” it will only be a matter of time before 3D printers pervade more homes as well as schools and offices ­and bring the mainstream goal a step closer.