3D Printing Used to Revive the Coral Reefs of Monaco

While humans continue to overdevelop and climate change seems to be heating up our oceans, the world has seen an unprecedented dying off of coral reefs, which in turn hinders the entire ecosystem of the underwater creatures who use these habitats to thrive. One marine area in dire need of supplementary coral reef systems is right outside of Monaco, a glitzy and glamorous independent state off the coast of France. To help these localized corals recuperate, the Prince Albert II Foundation and the Dutch company Boskalis are teaming up to utilize 3D printing technology to create life-sustaining coral reef structures and place them into the oceans of Monaco. 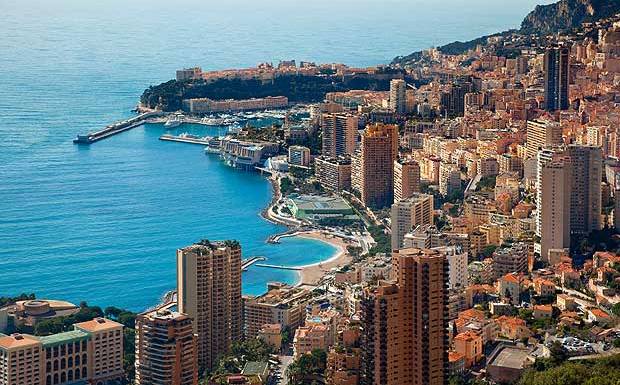 Prince Albert II, the crowned prince of Monaco, reached out to the Dutch-based Boskalis for help on the reef project after seeing their success in rejuvenating the water of areas such as in Jamaica.  Using 3D printing technology has been a vital part of this process, working much more efficiently than artificial reefs previously made from concrete, which have proved to populate with sea life at a much slower pace.  The 3D printed sand material used by Boskalis, on the other hand, offers the ocean and its inhabitants a natural refuge both in material and form.  “We met Prince Albert II on the occasion of his official visit to the Netherlands, and the idea of ​​supplementing existing reefs in the bay of Monaco was interested for the actions of its foundation,” said Head of Boskalis France Jeroen Tazelaar. 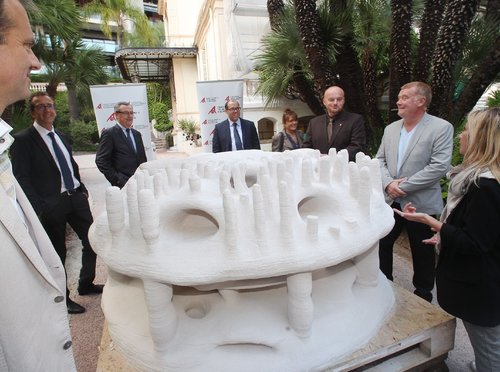 These six artificial coral reef structures are being 3D printed in a sand-based material, and altogether, measure 1.2 meters by 2 meters in size and weigh a whopping 2.5 tons. Each reef system took about 13 hours to manufacture, and was formed in accord to the laboratory’s specifications out of sand from the Dolomites region and a sticky adhesive material.  These reefs will then be placed 27 meters deep into the Monegasque waters at particularly plotted points, acting as both a life-sustaining habitat and an observable scientific experiment, as well.

While Monaco is generally known for its casinos, restaurants, and the annual Grand Prix motor race, it also has a wonderfully scenic view out onto the ocean. Within these waters, are a plethora of living organisms who need the support of coral reefs to survive. Boskalis, who designed and manufactured these coral reefs as a donated project, plans to have these 3D printed sand structures submerged in the coming Spring, hoping to give the various creatures who call the sea home a place to reside in.