At the upcoming TCT Show + Personalize event in October, the organisers will be hosting a breakthrough conference session dedicated to the emergent subject of wearables.

Wearables is a term with a few definitions: One being a standard term for clothing, a more emergent definition is clothing that directly incorporates technology. The fascinating conference session will present insights upon clothing produced by advanced manufacturing technologies as much as incorporating technology directly. The high profile session will be presented by international sports clothings giant Reebok, and manufacturer of specialist athletic clothing Under Armour. 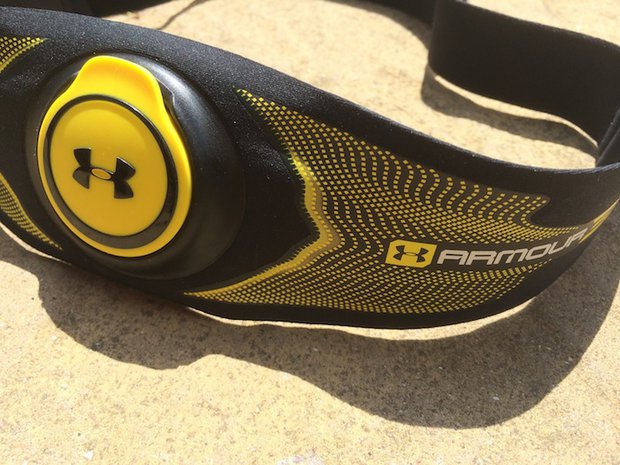 The globally-recognised brand has continued to have a long and successful history with 3D printing, using a range of 3D printers manufactured by 3D Systems to create prototyped models for sports shoes.

Baltimore-based Under Armour, meanwhile, is using leading-edge 3D printing to manufacturer some of most advanced sportswear currently available. Senior Innovation Manager Alan Guyan is the company’s leading expert on the technology with extensive knowledge in utilising 3D printing to optimise prototype stage and with the final product footwear, clothing and accessories.

James Woodcock, Conference Director of TCT Show + Personalize commented: “Wearables and 3D printing are two of the hottest topics in the tech world at the moment and demonstrate significant convergence. Wearables are best when they’re customised, and the manufacturing freedoms allowed by 3D printing and additive manufacturing are a perfect fit. While the true manufacture of wearables through 3D printing may be some years away, both Reebok and Under Armour have extensive experience of additive technologies in the design, development and prototyping phases in the wider sports apparel markets. Both companies will deliver a unique insight into the part 3D printing is playing – an increasingly important role in diverse product development niches.”