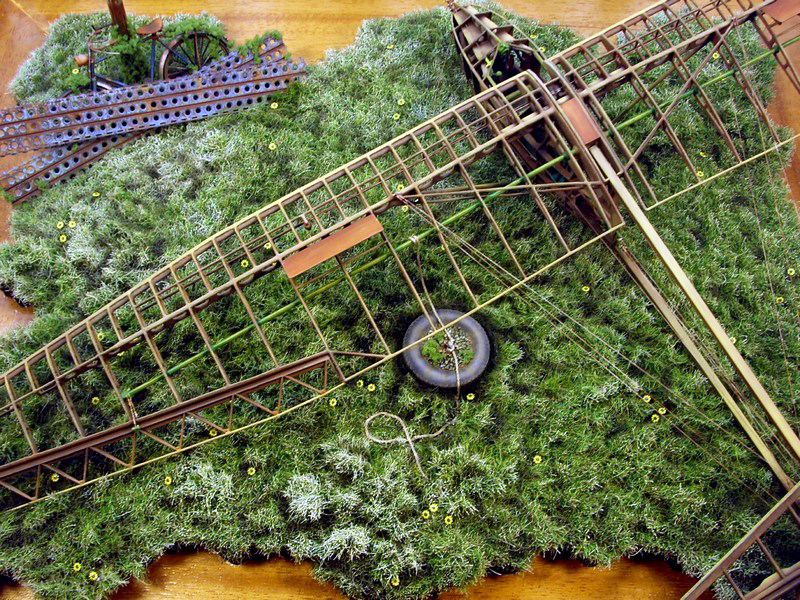 Chances are you or someone that you know at one point in your life struggled to glue tiny bits of plastic together to recreate the picture on the box. Be they model airplanes, model spaceships or model buildings, for many children growing up, assembling models kits is a rite of passage. But scratch build modellers are a bit of a different breed because they don’t build their models from kits – as the name implies – they make them entirely from raw materials.

In order to be a real scratch built model, how raw must the materials be? And does it even matter provided the model looks like what it was intended to look like? Karatzides certainly doesn’t think using 3D designed and printed parts matters and he takes to the internet to make his case. To kick of his impressive scratch built Instytucie Szybownictwa IS-A Salamandra 53 training glider diorama he wrote a pretty interesting essay about treating 3D printers as a tool, not a cheat when it came to scratch builds. 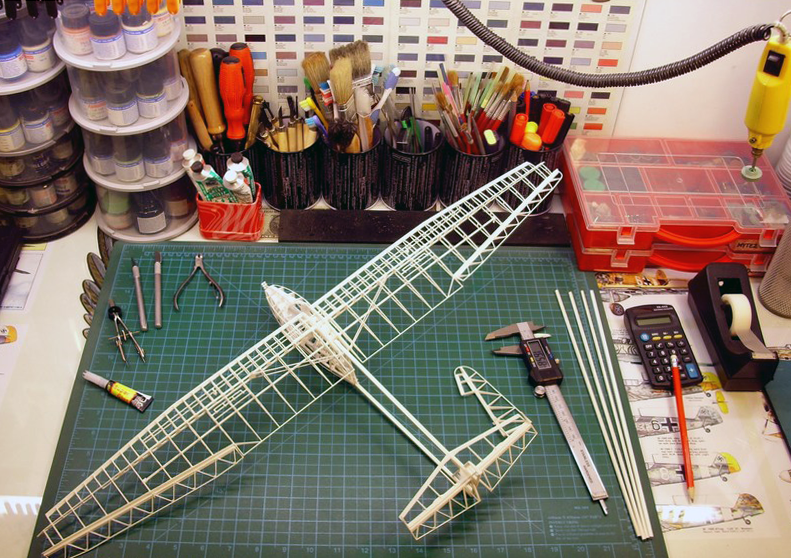 I think he makes his case admirably, however I’m more impressed with his spectacular diorama. While not everything in the diorama is 3D printed, most of the structure of the plane and various props laying around are. Combined with detailed painting, some impressive scratch sculpting and traditional modelling techniques Karatzides builds a very realistic scene.

The model started as 3D plans for a larger scale RC version of the Salamandra, however because those plans were intended for another use he altered them almost completely. First it was reduced to the correct 1/18th scale, and then it was cut into smaller pieces that could be 3D printed. The 3D printed parts consisted of each wing, the cabin compartment with a control stick and rudder pedals, and the rear elevator with separate left and right fins. Further structure was provided by some balsa wood and foam core parts. After all of the parts were cleaned and dry-fit tested, he assembled the model with basic super glue. 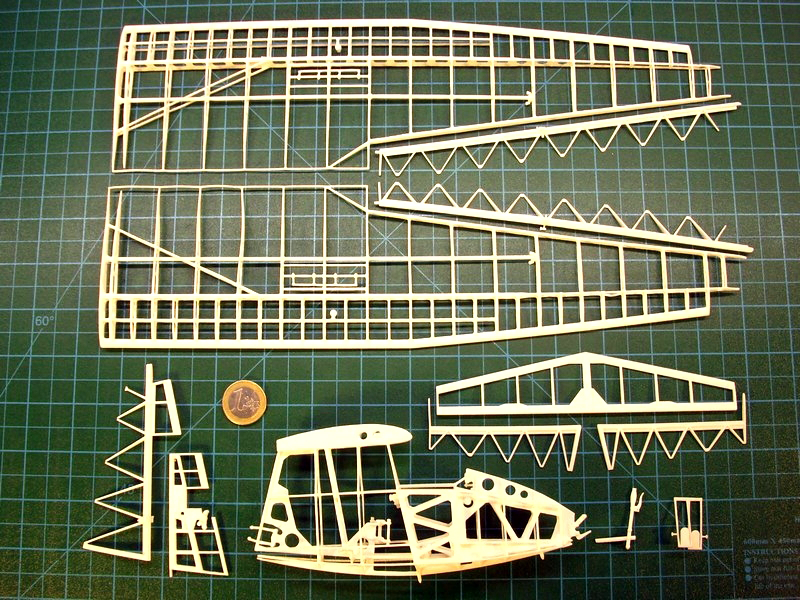 Once the model was in one piece, Karatzides got to work doing the hardest part of a scratch build, the painting. While most 3D printed models suffer from striation and need to be sanded extremely well, the imperfections actually worked in favor of the model. Once the parts were painted, the striation marks resembled actual wood grain closer than any painting techniques could have produced.

Karatzides used some historical pictures of the glider and other aircraft from that era as inspiration for his diorama. He was trying to create a scene where an old, discarded glider shell was left to the elements in a grassy patch near an airfield. To give the diorama some character he 3D printed a bicycle and some old metal fences that he painted to look rusty and worn. 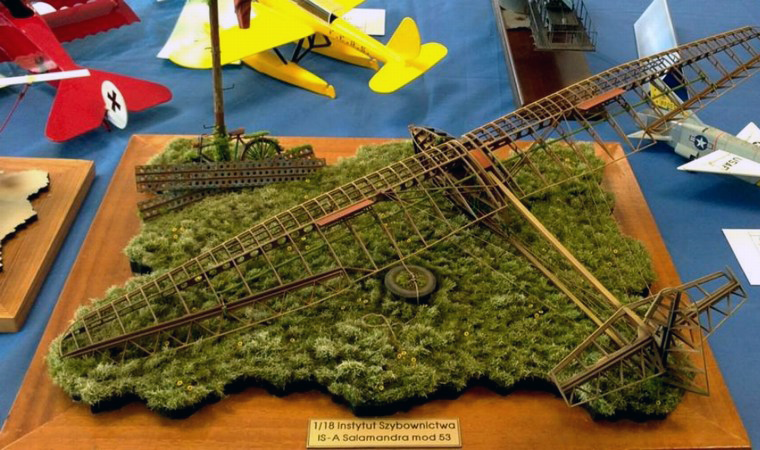 The finished diorama is just stunning, and I was shocked to learn that it did not win an award for the scratch build contest that it was entered in to. Although Karatzides did not provide, or did not have, a reason for it not winning an award it seems shocking. Considering that I’m not an expert on scratch build models I’m not going to cry foul, but let’s be honest it must have had some pretty incredible competition.

You can read Karatzides entire Salamandra scratch build walk through on the Large Scale Planes discussion forums and see another of his amazing 3D printed scratch built models dioramas for a cool autogyro on the ARC Air Forums. His entire line of 3D designed 1/18 scale models are for sale on Shapeways.