3D Printing and patents: An overview

Intellectual Property and 3D printing go hand in hand these days, and not always for the right reasons. There is no doubt that additive manufacturing is going to shake up the world of IP and patent law, but what about the laws that govern the industry itself?

A global 3D printing report from the UK government shows that patent applications are, unsurprisingly, on the up. Essentially this disruptive technology is set to have a hand in everything we do and as the interest has grown, so have the number of patents.

3D printing has evolved from a simple rapid prototyping tool in the 1980s into the future of everything. It has been hailed as the future of medicine, food production, mass manufacturing and more. So it’s no surprise that the number of patent applications has risen from less than 50 in 1980 to a total of more than 30,000 applications in total.

America is the capital of patents

The US is still the global capital of 3D printing patents, perhaps due to the protection it affords. Even foreign entities often patent products in the US and the US is well ahead of second place Japan and perhaps perplexingly, global patents in third place.

Legal action, though, often takes place in the US even with a global case. It makes sense to make sure your company is protected in the country you’re likely to defend it. Also, software can be patented on US soil and that skews the figures somewhat.

The economic crisis has not affected the 3D printing industry, but one fact that is coming up again and again is that patent applications are being challenged. Previously patented products often contain overlap and the highly technical subject matter and the speed of development mean that inventors are often coming at the same subject from different angles. Applying for a patent, then, is no guarantee that it will be granted and they are getting increasingly complex.

An interesting side note from the report is that we might expect the likes of Stratasys or EOS to lead the world in 3D printing patents. But actually Fujitsu holds more than any other company with more than 90. In the early days, the Japanese company was determined to make its mark on additive manufacturing and took out a series of patents.

Then it went very quiet, before announcing its move into contract printing recently. It still holds the advantage, although Stratasys has stolen a march in recent years.

Academic institutions have also become heavily involved in 3D printing in recent years. It is cutting edge technology that can change every aspect of our lives and the theoretical aspects, as well as the real world applications, have attracted the greatest minds we have. So the market share of patents from universities and technical institutions has rocketed between 2000 and 2012.

It’s an interesting time there, too, as 3D printing has been with us for 30 years and that means a good number of the early patents have begun to expire. In fact, patents generally stay in place for 20 years and after that the technology is fair game. That means that we’re in a period of upheaval as we speak.

From 2002-2014, 225 patents expired and they included some major technology. Entire printing processes, including Material Extrusion, Powder Bed Fusion and Vat Photopolymerization expired in 2013-14

The general rule is that technology that is at least 20 years old is now available for anyone to use, but it’s more complex than that. There are a number of conditions, so anybody thinking of just creating a generic version of old technology would do well to check the specific patent before getting down to work on R&D. It does mean a number of restricted technologies are now open, though, which means the prices of certain printers and processes should tumble. 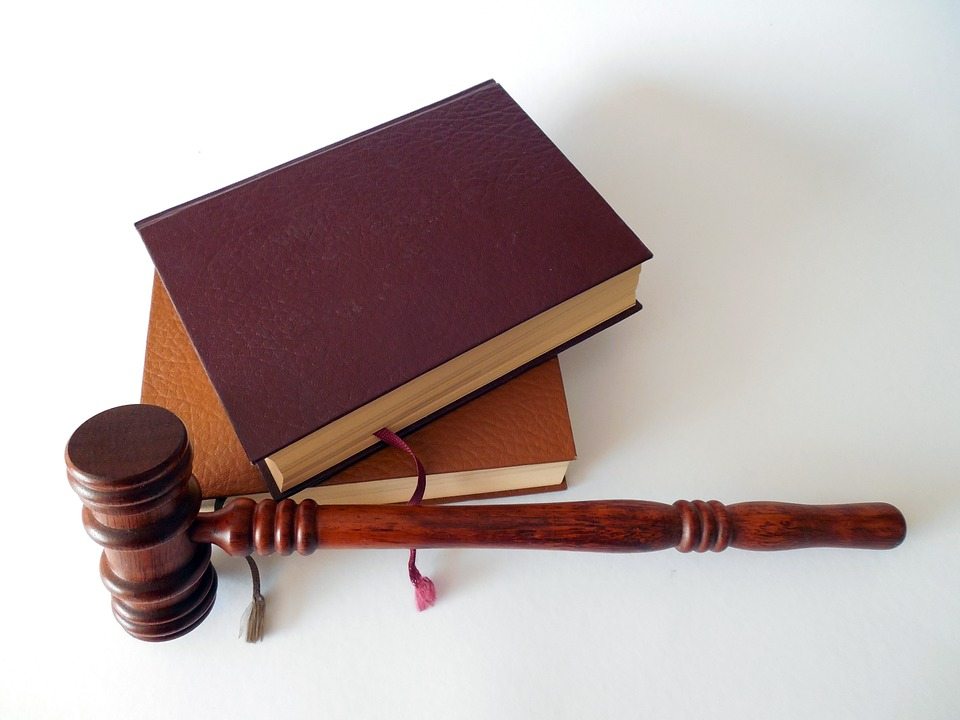 There will be bumps in the road

For every patent that expires, there are a raft that will take its place and then we have to find a place for open source hardware and design to co-exist with the protected Intellectual Property.

It’s an interesting time and we’re going to have some squabbles along the way. Then we can get started on the real elephant in the room, how 3D printing affects IP on a grander scale.