3D Printing for Dummies – 3DP 1on1 in the Independent

Something along the lines of using CAD software to create STL files in order to create physical objects additively by fused deposition modeling OR baking a sliced load of bread backwards? For their target audience, at least, the article in The Independent has chosen the latter approach and rightfully so. The story, written by Andrew Walker, goes through the very basics of 3D printing without clinging to any specific areas involved in the process, added with a generally positive outlook on the entire paradigm.

For the sake of the readers’ interest (read clicks), there are a few fundamental notions perhaps dumbed down a bit TOO much, which would have benefitted from a disclaimer of sorts: for example “They replace traditional factory production lines with a single machine, just like home inkjet printers replaced bottles of ink, a printing press, hot metal type and a drying rack.” Or “You start by designing a 3D object on an ordinary home PC, connect it to a 3D printer, press ‘print’ and then sit back and watch.” I’m thinking, this should have included at least a short clause such as “in the future”. Once again, it’s all about the expectations vs reality at the moment, which should be balanced with the optimism and reasonable hype building –  considering the general consumer audience. That’s definitely a tough one, but that doesn’t really pull the whole rug under Walker’s feet. 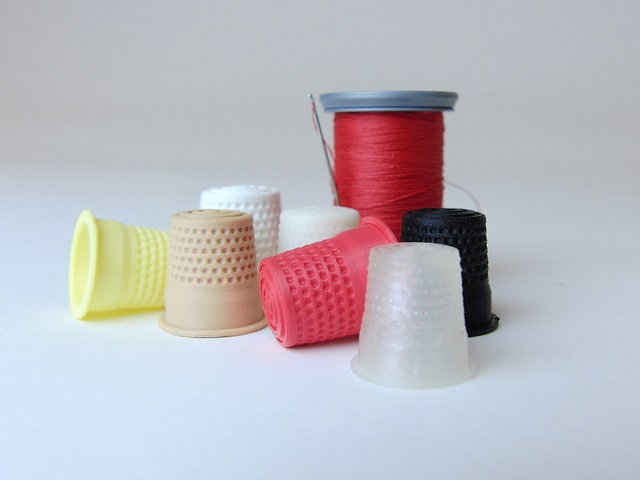 As the core benefits of what 3D printing can offer, Walker emphasizes the ‘household item replacing’ function as well as the personalizing/customization aspect – both of which are valid to an extent. As for the downsides, he chooses to bring up the price per object vs traditional manufacturing (in a factory), the lack of usable materials and rough finishing of objects. A bit of a surprise for myself was the absense of actual price figures of the machines or materials or the time factor involved, which could have been considered interesting and thus included in the story. The other 3DP tech’s nonappearance, however, is a perfectly justifiable editorial decision. It would have been somewhat difficult to use the same sliced bread analogy with, for example, SLS.

Walker ends the article with a look into the future, where he surely is on point when he says: “Like all new technologies, the industry hype is a few years ahead of the consumer reality.” He also adds that despite the (media created) hype, in the future 3D printers in the consumer market will be as ubiquitous as computers or mobile phones are today. Perhaps it’s the devil reading the bible a bit here, but this might also be interpreted as a part of that hype he mentioned earlier.

Despite its obvious issues – though clearly editorially valid decisions considering the target audience – overall the article can be considered a good thing for the industry. As majority of the recent news in the mass media has been revolving around the weaponry and other dismal issues, picking up other angles – positive ones – and going (even a bit overboard) with them is nice to witness for a change. Take a look at the article for yourself – by hitting the source link below – and put yourself in the shoes of someone who has never heard of 3D printing. I think I might even steal that sliced bread analogy for personal use, credited, of course.