Stunning skyscraper models created on a 3D printer appear in the architectural model of the Yongsanan District of Seoul. It represents the most expensive commercial real estete in Seoul, and the plans are to make it the city’s new business and cultural centre.

The business side of the district consists of 20 stunning new buildings, which surround the 620m tall Landmark Tower.

A top architectural bureau in Seoul – Modelzium – has been hired to take the job, and the models they have created of the entire area look fantastic. The material used was Objet’s Clear Transparent material and the models were produced on an Objet Eden 3D Printer. 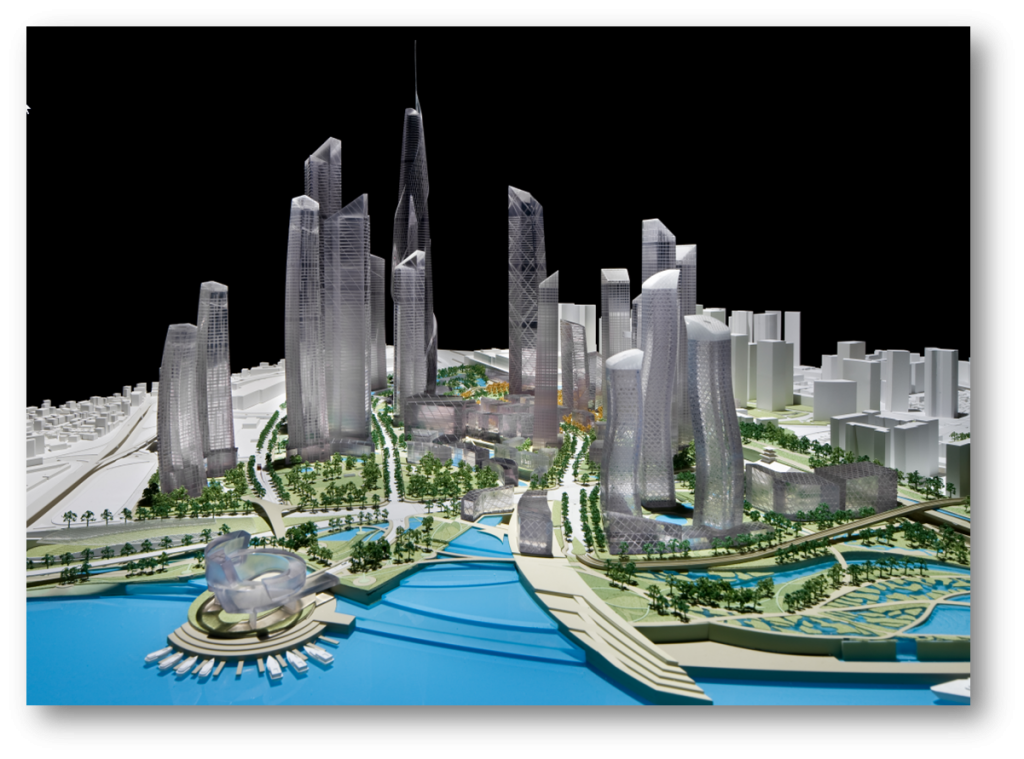 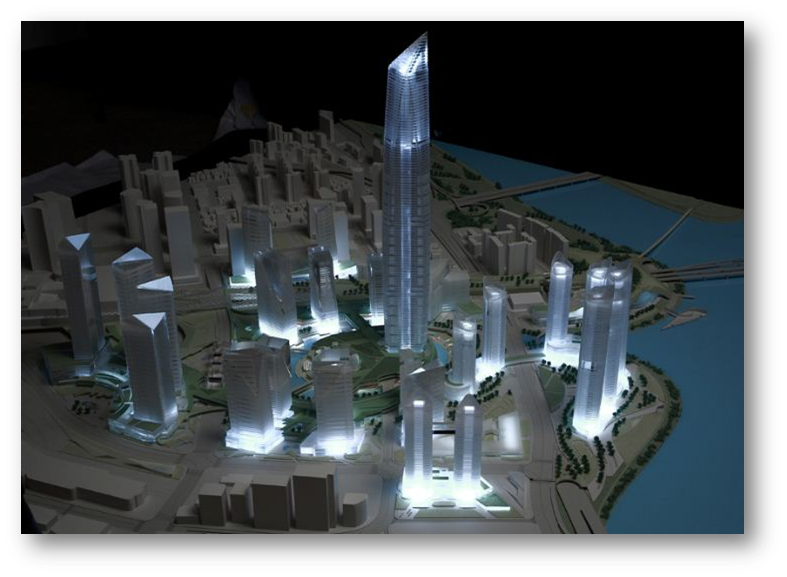 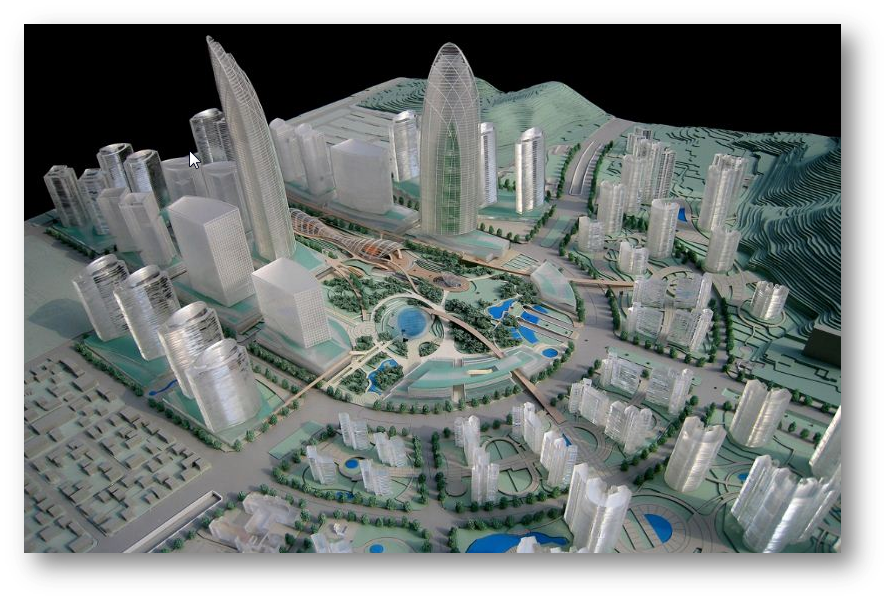 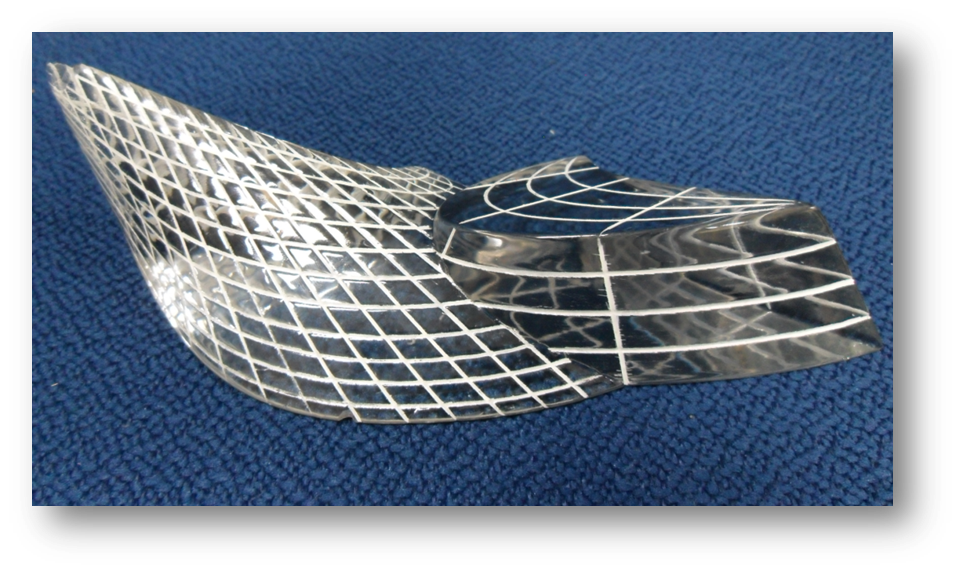