We all know about the power of DNA, and expect that in the future, scientists will be able to clone extinct animals, like the sabre tooth tiger. But currently, science is not quite able to deliver that; Jurassic Park is still some way off. However, the Burke Museum of Natural History and Culture has come up with a different idea along similar lines: it intends to break down traditional museum barriers by 3D-printing mammoth skeletons for a new exhibition. 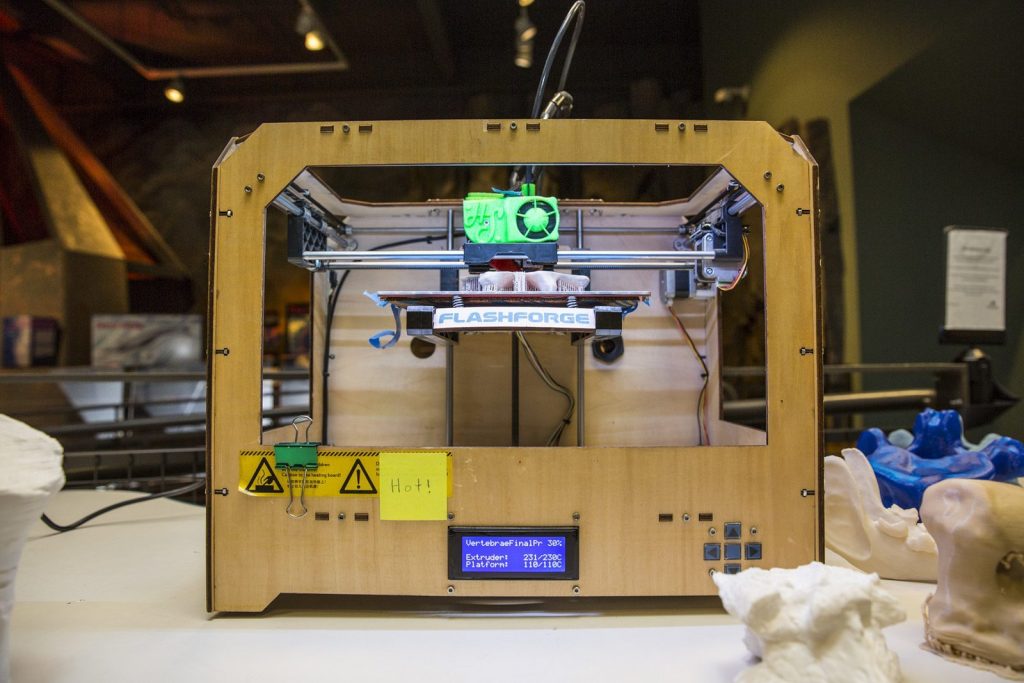 As you may be aware, the mammoth was a majestic animal, as much as 13 feet long and weighing between 18,000 and 22,000 pounds. It lived about  5 million years ago in Africa, Europe, Asia and North America. As with dinosaurs, palaeontologists rarely find complete mammoth skeletons – the Burke Museum, for example, has a mammoth skeleton which is only 20 per cent complete. So staff there have enlisted the help of engineering students from the University of Washington, who are skilled in 3D printing. 3D scanning not only makes it possible to print replicas of missing bones and incomplete fossils, but the scans themselves can also provide valuable information about the mammoth’s anatomy.

For this project, the student engineers and the Burke Museum staff will start off using a giant Columbian mammoth skeleton discovered near Richland. The museum only has the mammoth’s mandibles, limb bones and part of  the skull, so it wants to make replicas of the missing parts. To do that, the class is scanning other mammoth bones from the Burke Museum’s collection, and making mirror-image copies of the bones that it already has.

The University of Washington College of Engineering’s VIP program, in collaboration with Burke Museum staff, has laid down plans for a multi-year 3D printing project which will allow students to learn and apply additive manufacturing technologies to the museum’s collection-management and exhibition. Undergraduates and graduates will work together on the project. 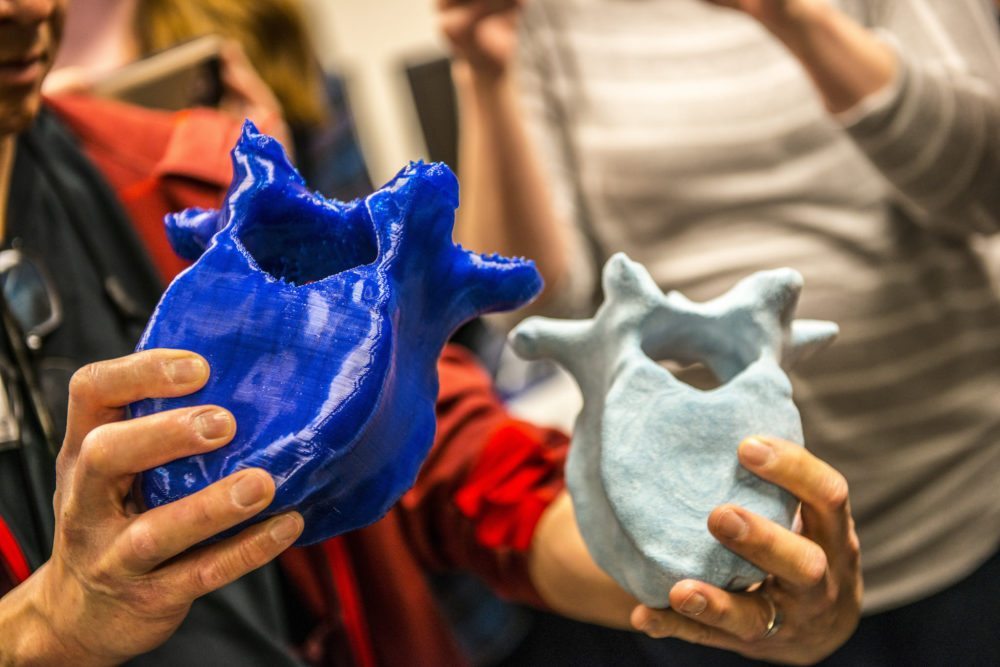 Depending on how big the bones are, it can take up to five hours to scan them, and then they need to be printed. For large objects, the students have been using a prototype called Big Blue: a large-scale 3D printer with a 1.5 cubic metre capacity.

The collaboration between the Burke Museum and the University of Washington’s College of Engineering will continue to evolve over the next few years, until the Richland mammoth is put on permanent display.

3-D printing is an amazing opportunity for the future. This allows two separate branches of one Co-operation the possibility to implement other ideas, in other areas. 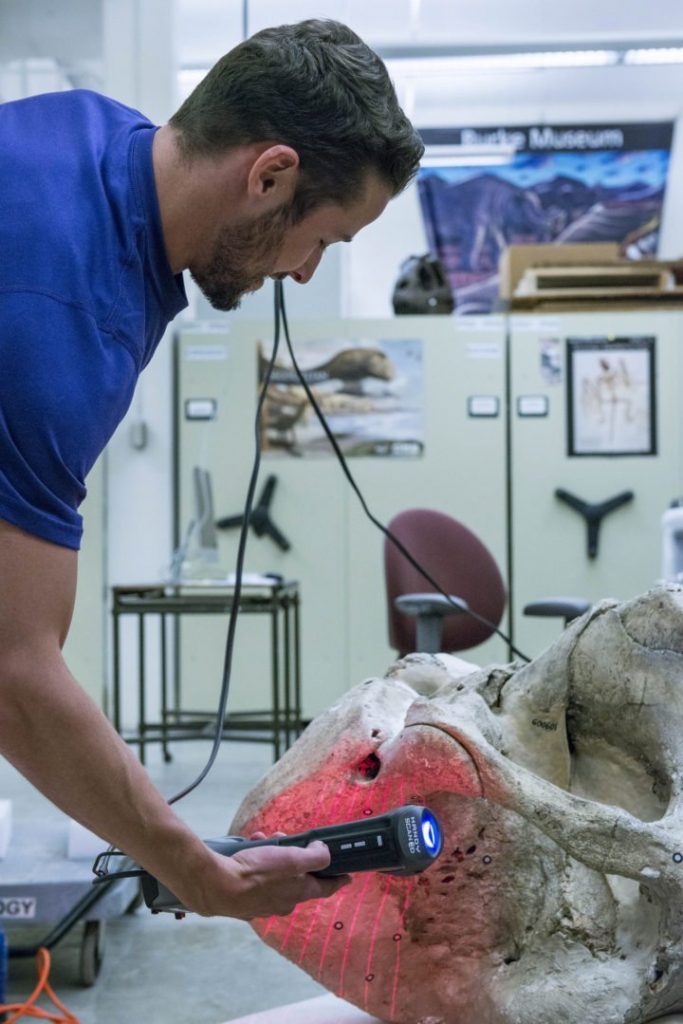